“A sheep tick engorged in my forearm,
Its wings like an artichoke leaves sticking up…
Is that borage or cress on my bicep?”
“We know that since January SEPS has spread from south-east Asia to every continent, affecting up to 30% of any population group it touches. Humans and domestic animals affected by SEPS become host to any wild species of plant or fungus….”
“We seem to be witnessing or experiencing the emergence of a new species, a hybrid that combines human and autotroph intelligence and sensitivity, a species that, if allowed to develop, might be able. by its very existence, to have humanity co-exist with the biosphere at the individual and global levels, a marriage that was beginning to seem unviable.”

Peter McCarey will present findings from Petrushka: Proceedings of a Meeting on Severe Epidemic Phytonotic Syndrome (SEPS) that took place in Cape Cod last autumn. The urgent topic at hand was a major pandemic in which people turn into various species of plant, anything from parsley to bamboo. Experts in various fields - mostly Rockefeller Foundation Fellows, among them public health specialists, ecologists, epidemiologists, philosophers, historians, a State Dept. ambassador-at-large - were confronted with the breakdown of their respective domains. The report they produced - published only on paper as the pandemic is exacerbated by electromagnetic radiation - is a cold and shocking evocation of global catastrophe in the making
—
PETER McCAREY was born in Glasgow and ran the language service of the World Health Organization for 15 years. The struggle to manipulate or in part survive variously defective systems informs his work. Ultimately, McCarey dropped his day job and went to Siberia to research Petrushka. Based in Geneva, he is a founding member of Poesies en Mouvement, panjandrum of Molecular Press, and his publications include Collected Contraptions (2012), Find An Angel and Pick A Fight (2013) and The Syllabary. 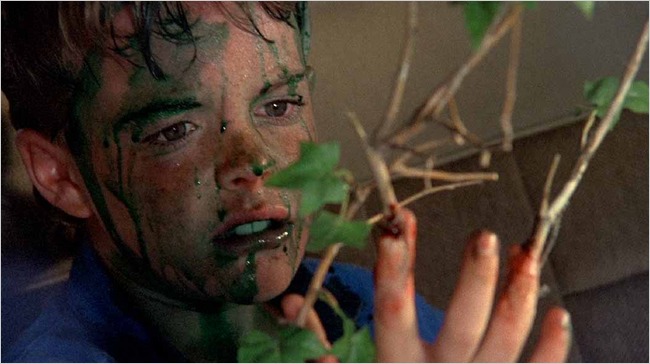