Bringing together teachers and visiting scholars from the Center for Experimental Humanities, who are all professional writers, editors, and art makers, this panel will address questions central to the life of a writer, such as, how do you decide what to write about? How do you conduct your research? How do you pitch a story? What is the editing process like? How and where and when do you write? How do you make a living?

Writing, of course, takes many forms—poetry, fiction, criticism, reporting—and is transformed by the editing process. Whether writing fiction on your own or crafting an article for the New Yorker, the process is often personal and can be opaque. To open up a discussion about what this process is like, the panelists will each speak briefly about their own experiences and then field questions from the audience about what it means to live as a writer and editor.

Dawn Chan worked on the editorial staff at Artforum for nearly a decade. Chan's writing has been published in the New York Times, Artforum, Bookforum, and the web editions of the New Yorker and the Atlantic.

Dan Fox is a writer, editor and filmmaker living in New York, USA. Since 1999, he has worked as an editor and staff writer for Frieze magazine. His writings have appeared in The Guardian, Financial Times and Los Angeles Times. His book Pretentiousness: Why It Matters was published by Fitzcarraldo Editions in 2016, and selected as one of the most notable books of 2016 by the New York Times. Fox's second book, The Trips, an account of touring China as a musician, will be published in 2018.

Lucy Ives is the author of the novel Impossible Views of the World, published by Penguin Press and selected as a New York Times Editors' Choice. Her writing has appeared in Art in America, Artforum, Lapham's Quarterly, and Vogue, among other publications. For five years she was an editor with the online magazine Triple Canopy. A graduate of Harvard and the Iowa Writers’ Workshop, she holds a Ph.D. in comparative literature from New York University. She is currently a Visiting Scholar at New York University's Center for Experimental Humanities and is editing a collection of writings by the artist Madeline Gins.

Danielle Jackson is the co-founder and former co-director of the Bronx Documentary Center (BDC), a community-based gallery and educational space that uses photojournalism and documentary film to create conversation on social change. Formerly, she ran the cultural department at Magnum Photos NY. 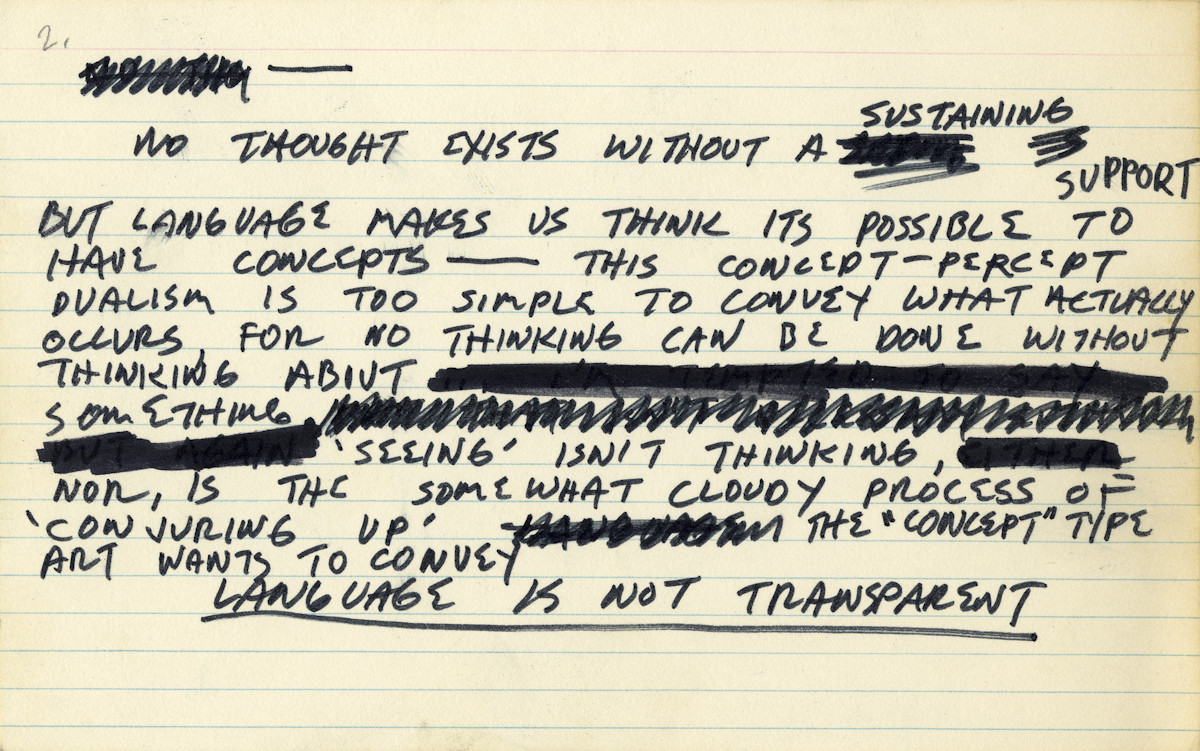