The Blind Man and other Dada Magazines with Emily Hage, Sophie Seita, and Elizabeth Suba

The Blind Man and other Dada Magazines with Emily Hage, Sophie Seita, and Elizabeth Suba

The Blind Man and other Dada Magazines with Emily Hage, Sophie Seita, and Elizabeth Zuba

In 1917, Marcel Duchamp submitted Fountain to the Society of Independent Artists, which rejected it. Instead, he featured it in The Blind Man (1917), the magazine he edited along with Henri-Pierre Roché and Beatrice Wood, through a photograph taken by Alfred Stieglitz. The magazine also published innovative poetry, prose, and art. On the occasion of the 100th anniversary of the Blind Man and the publication of a facsimile edition by Ugly Duckling Presse, edited by Sophie Seita, with translations of the French contributions by Elizabeth Zuba, the Center for Experimental Humanities presents an evening of performances and reflections on Dada magazines, both historical and contemporary, and on this pioneering publication and its legacy.
___

Emily Hage has published on Dada art journals and Dadazines and punk zines from the 1970s, and is the author of Dada Magazines: The Making of a Movement, forthcoming.

Sophie Seita is a Postdoctoral Research Fellow at Queens’ College, University of Cambridge, finishing a monograph on avant-garde magazine communities from proto-Dada to digital publishing networks. She is also an artist who works with language on the page, in performance, and in translation. She’s the editor of a facsimile reprint of The Blind Man (Ugly Duckling Presse, 2017) and the translator of Uljana Wolf’s Subsisters: Selected Poems (Belladonna*, 2017). 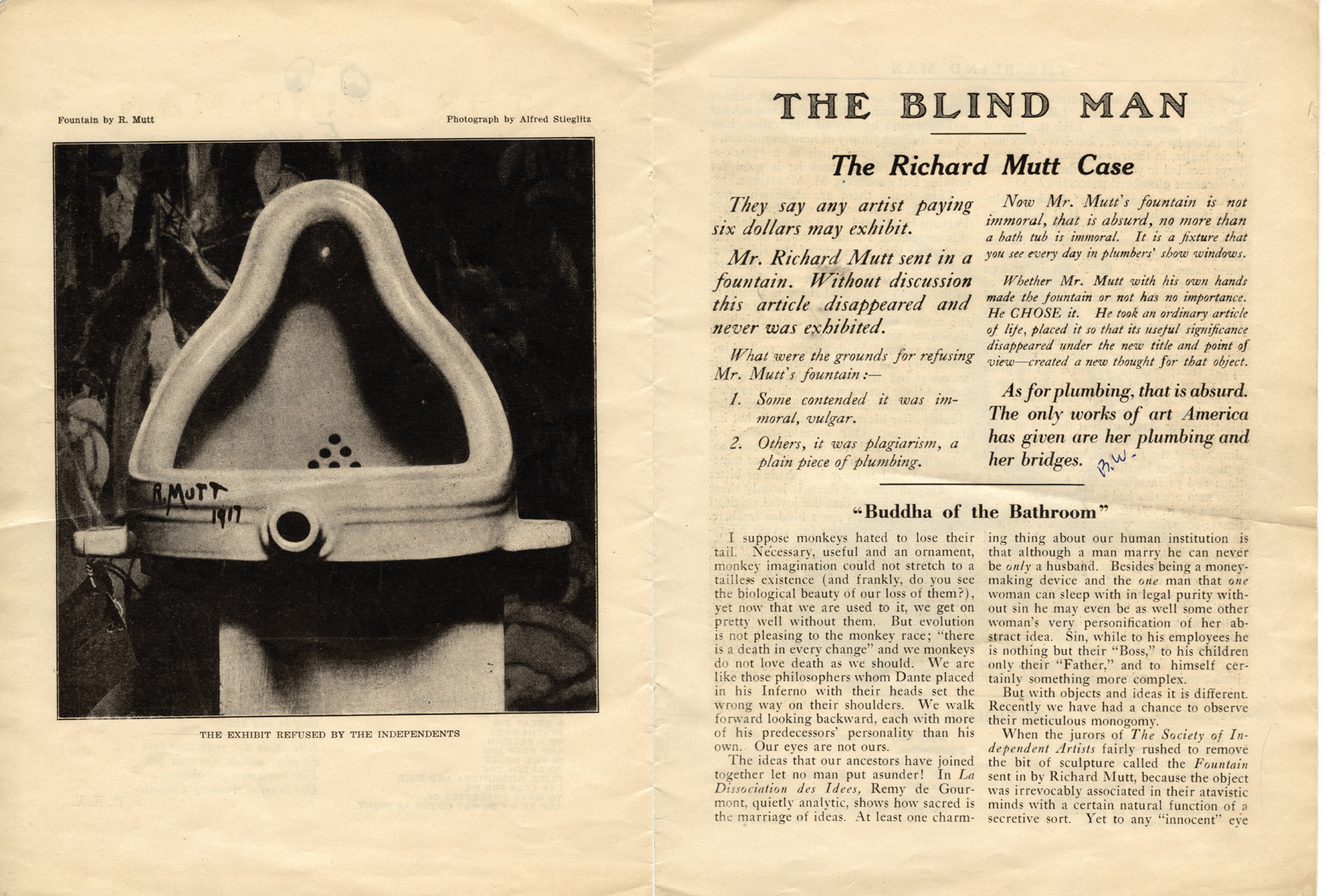