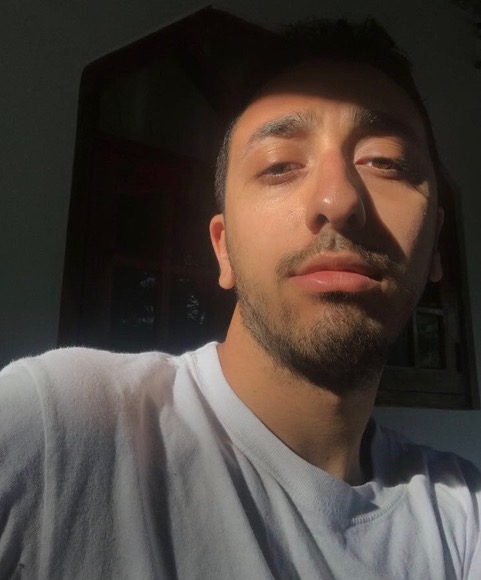 
Shiva Addanki is a first year MA student in Social and Cultural Analysis. His primary research interests are in the global history of the Cold War, race & solidarity in the Post-Civil Rights era, and 20th Century print & visual culture. He received his BA in 2016 at the New School, majoring in History and Literature. Outside of his studies he is a musician & visual artist in the DIY punk community and a volunteer at the Interference Archive in Brooklyn 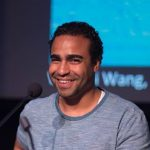 Jose Díaz is a BA/MA Track student that is majoring in Latino Studies and Social and Cultural Analysis at NYU. As a student, he is seeking to discover the narratives that intersect between, race, class, and gender, and how these links could provide the nexus for social parity within social movements. He is also a writer and has been working in a writing group called Lives In Transition (L.I.T) that uses the power of writing to highlight the personal struggles within our politicized world after incarceration. He is also a student ambassador and liaison for NYU PEP, who  advocates and educates on the importance of inclusivity within the narrative of prison initiative programs and education as well as pushing back against the language and ideas that perpetuates the reproduction of our negative notions of those who are formerly incarcerated and people of color. 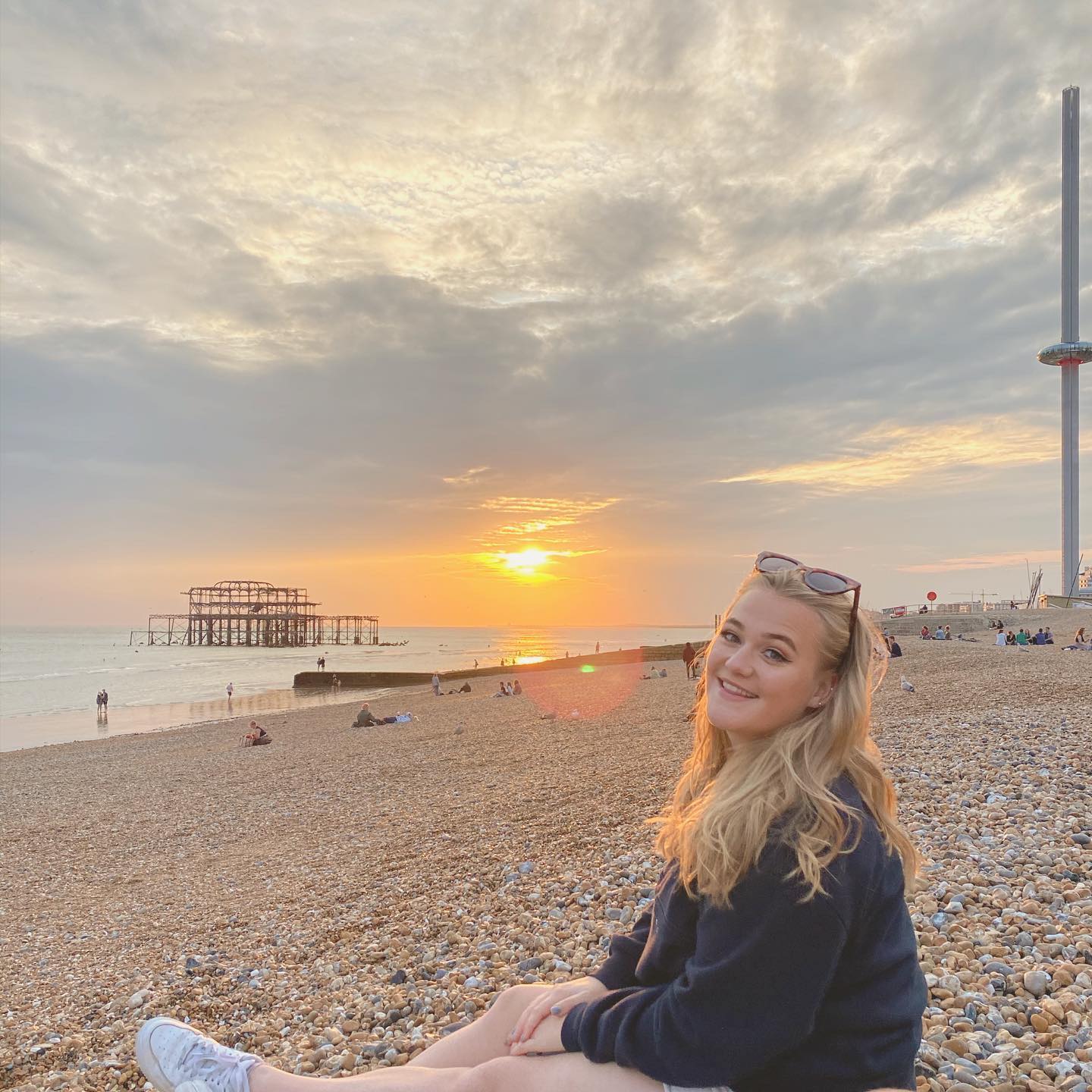 Stevie Elkington is a first-year MA student in Social and Cultural Analysis. She received her BA in American Studies from the University of Sussex. Her final year dissertation explored the history and impact of political narratives within three iconic 1930s American movie musicals. These films represented and furthered New Deal ideologies through the eroticisation and exploitation of women. Stevie’s research interests include the representation of the United States in 20th century film, the evolution of consumerism on culture, US imperialism and gender studies. 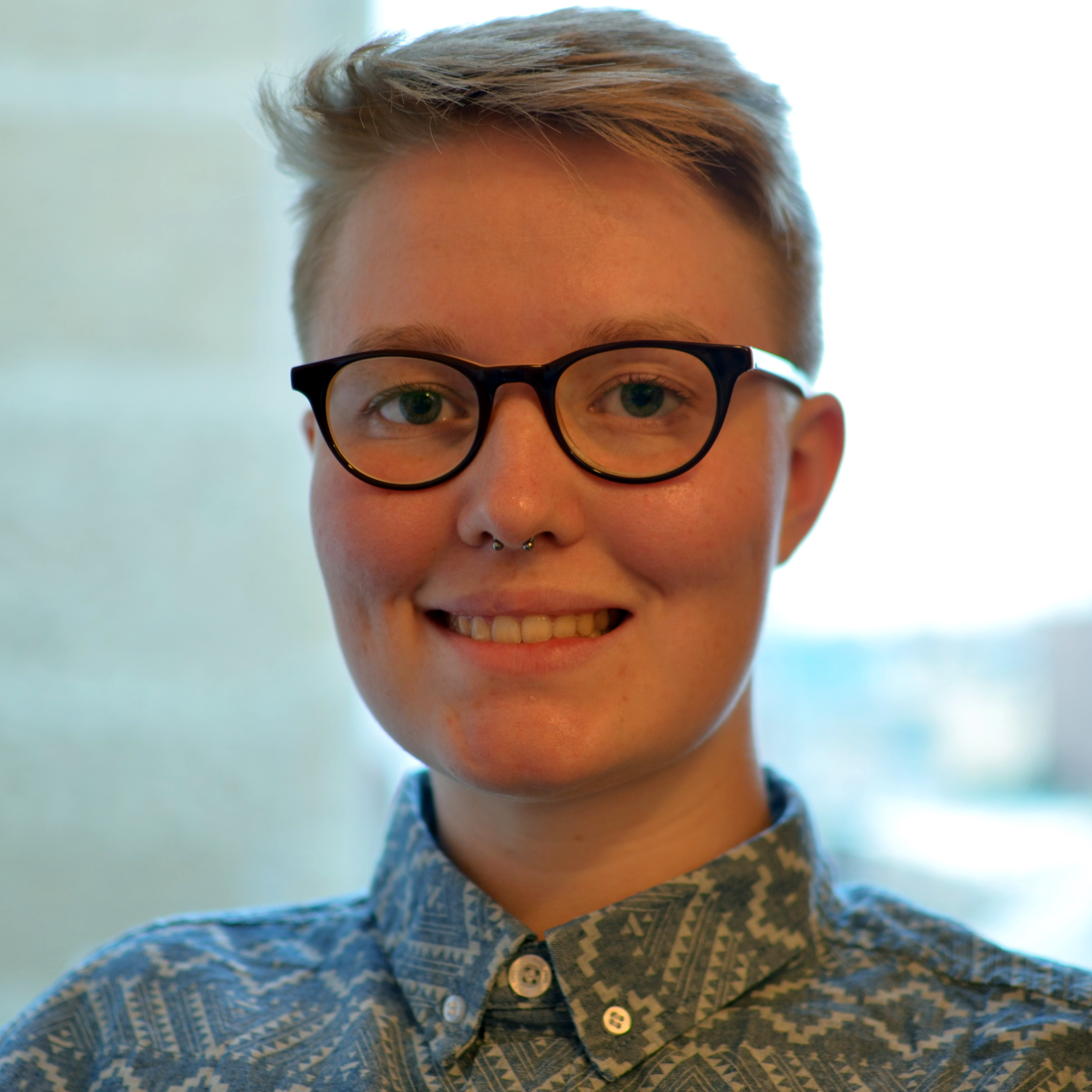 Jasper Florack is a first-year MA student in Social and Cultural Analysis. They received their BA in American Studies with a specialization in literature, religion, and politics from Heidelberg University in 2018. Their senior thesis explored the religious beliefs and communities of gay Mormons. As an interdisciplinary scholar, Jasper’s research interests lie in queer history and culture. 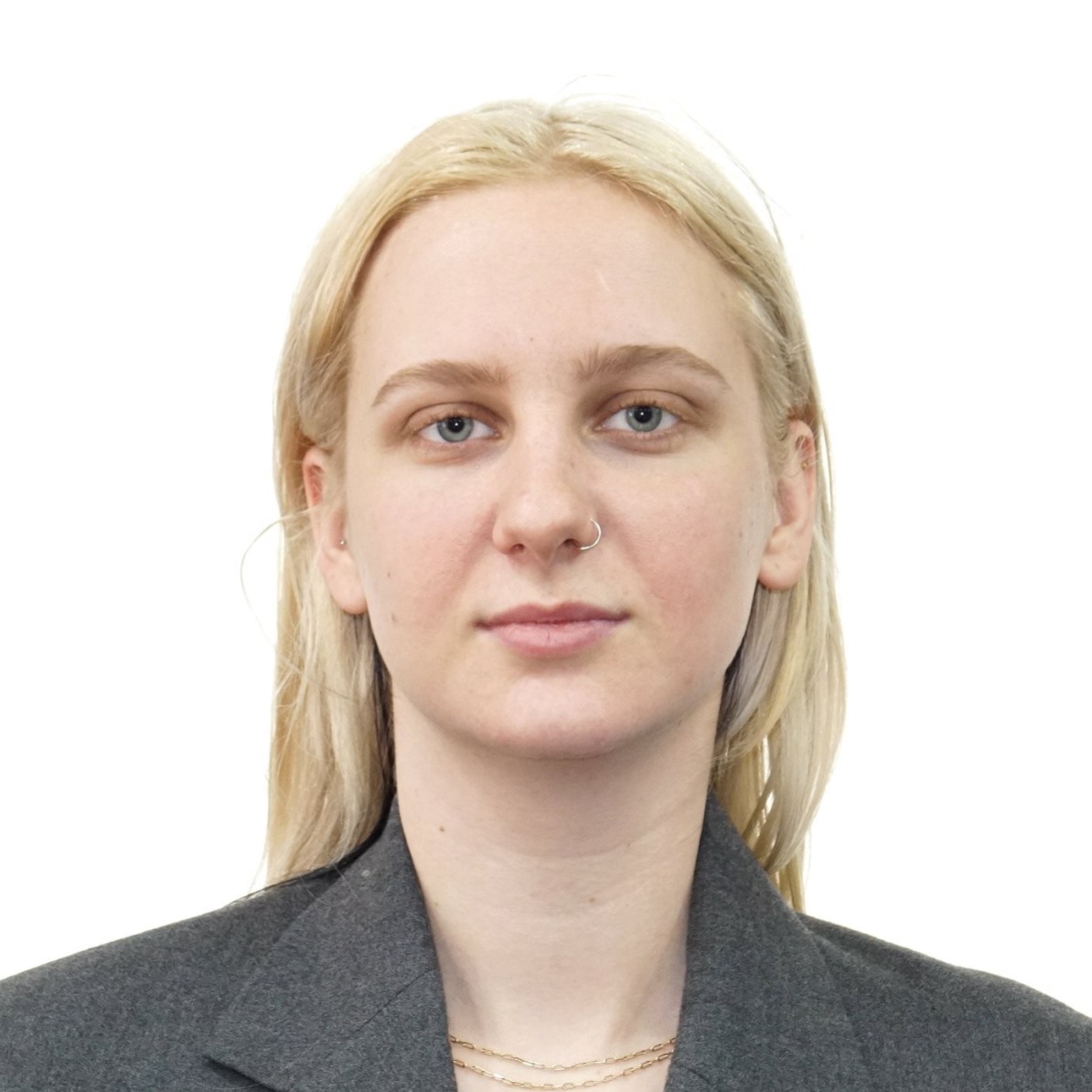 Tiger Hornby is a first-year MA student in Social and Cultural Analysis. She received her BA in American Studies from the University of Manchester in 2020. Her thesis focused on online polarizations, subcultures and their effects on dominant American culture. Tiger’s main area of research is American digital studies. 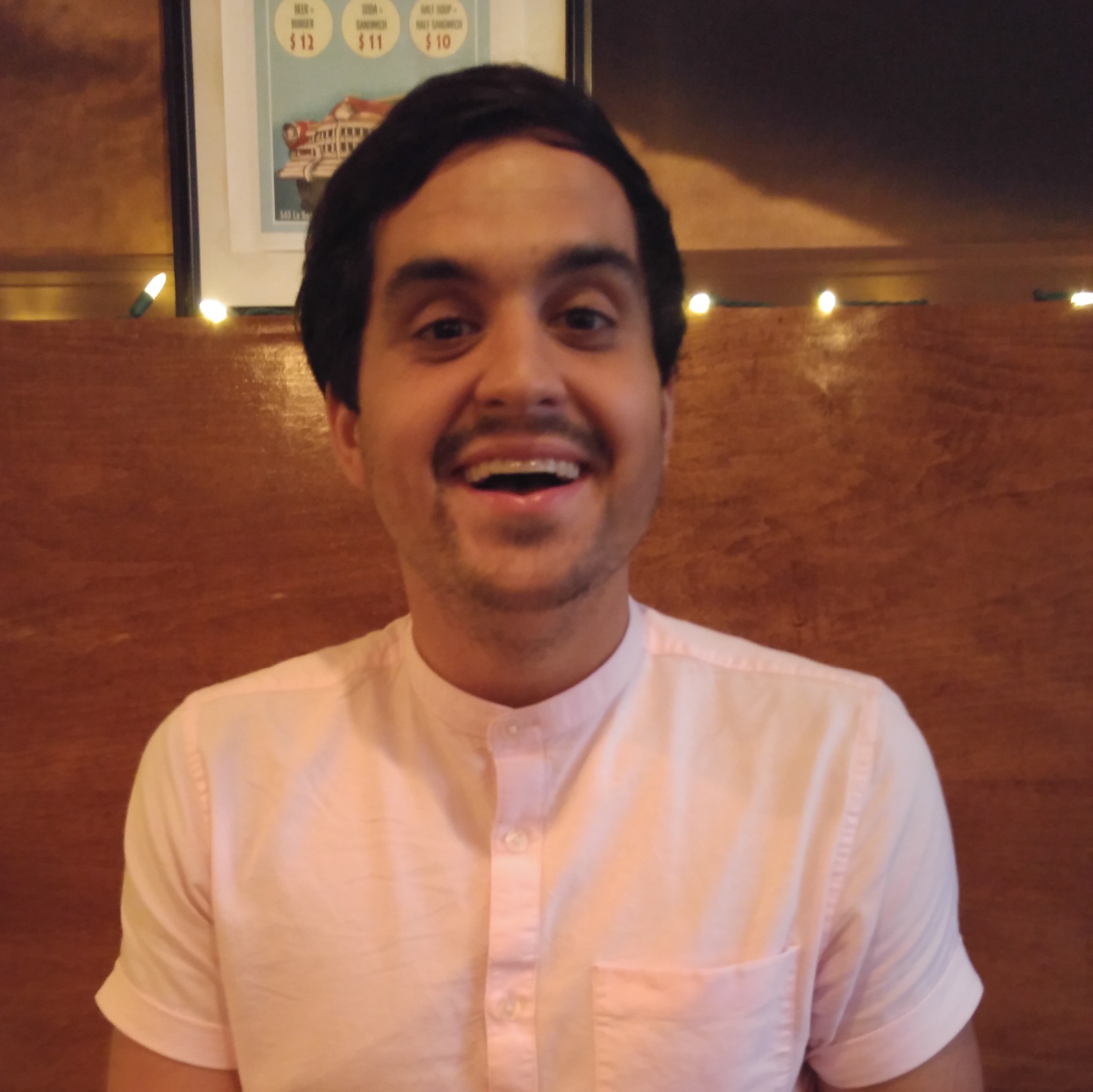 Lukas La Rivière is a second year Master’s student in Social and Cultural Analysis. Lukas received his BA in Philosophy from Warren Wilson College, where he focused on continental philosophy, critical theory, and postmodernism. His senior thesis explored both Michel Foucault and Judith Butler, examining performative resistance within power-knowledge relationships. Additionally, he has written across disciplines on topics from constructivist international political economies of climate change to linguistic analysis of environmental justice activism. His current research interests include queer theory, psychoanalysis, performativity, and critical theory. Lukas also works at NYU as the program administrator in the LGBTQ Student Center. 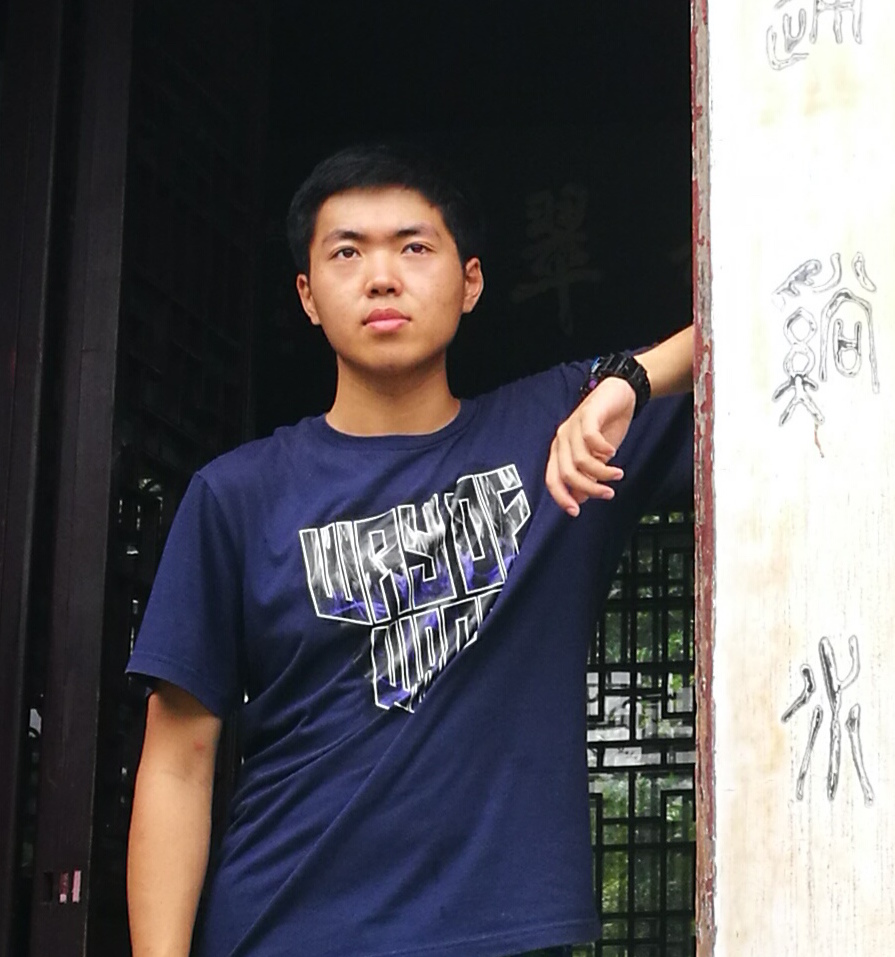 Siyuan Wang is a first-year MA student in Social & Cultural Analysis. He graduated from Nanjing Normal University in 2020. His interests include 20th century American literature, post-colonialism, and critical theory. 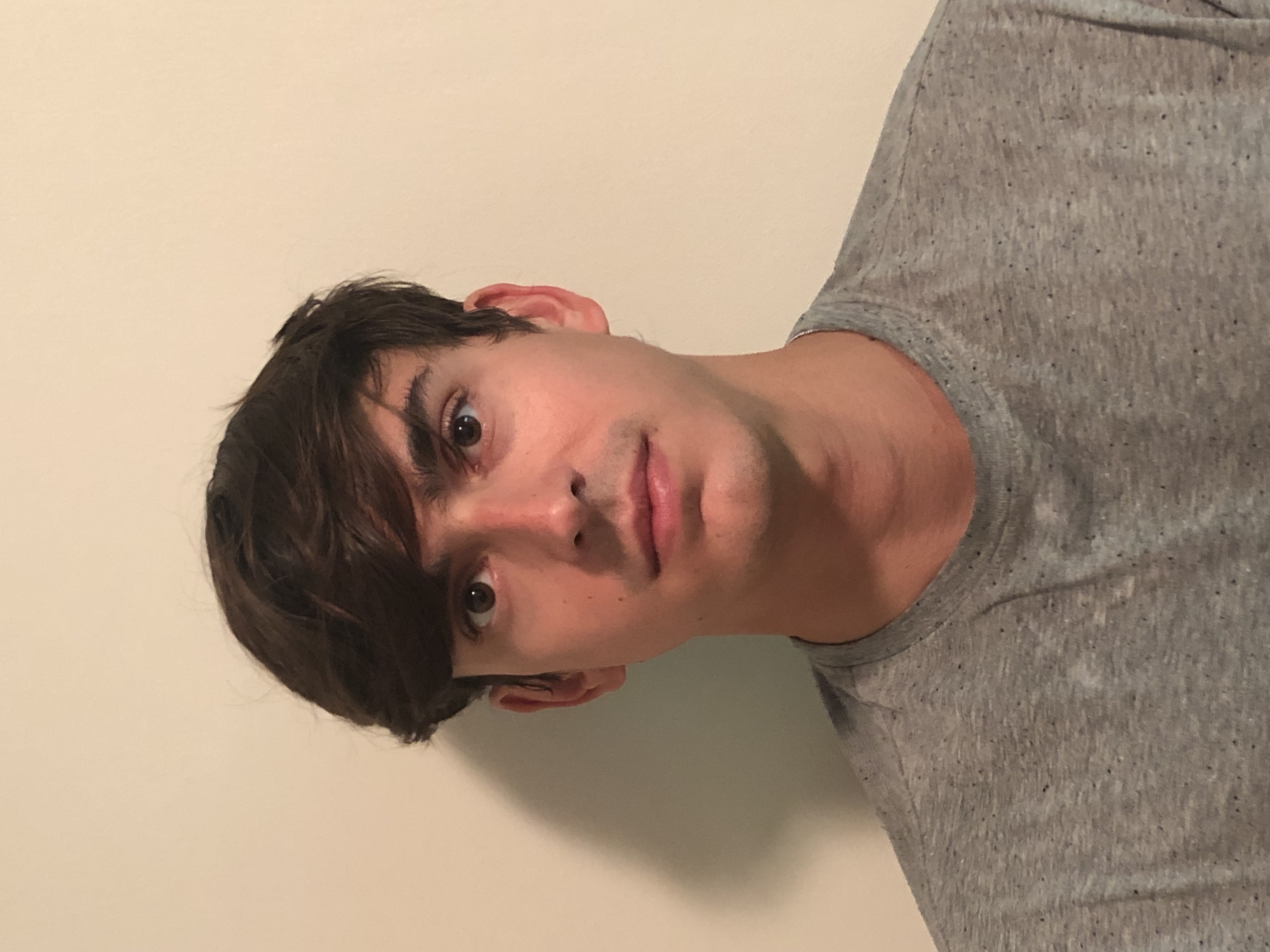 David Wolff is a first-year MA student in the department of Social and Cultural Analysis. He earned his BA in Anthropology with a focus in social action from the University of Vermont in 2019. His projects focused on informal citizenship practices, modern relationships to materiality, and post-colonialism. Following his BA he held several positions in the development and programming departments at the Smithsonian Associates, where he worked to bring the humanities to the public through lectures, museum tours, and art workshops. His current research interests are oriented towards understanding issues of intersectionality, race and gender, and identity by evaluating how they manifest in virtual spaces, as well as how those spaces differ from communities in the real world.