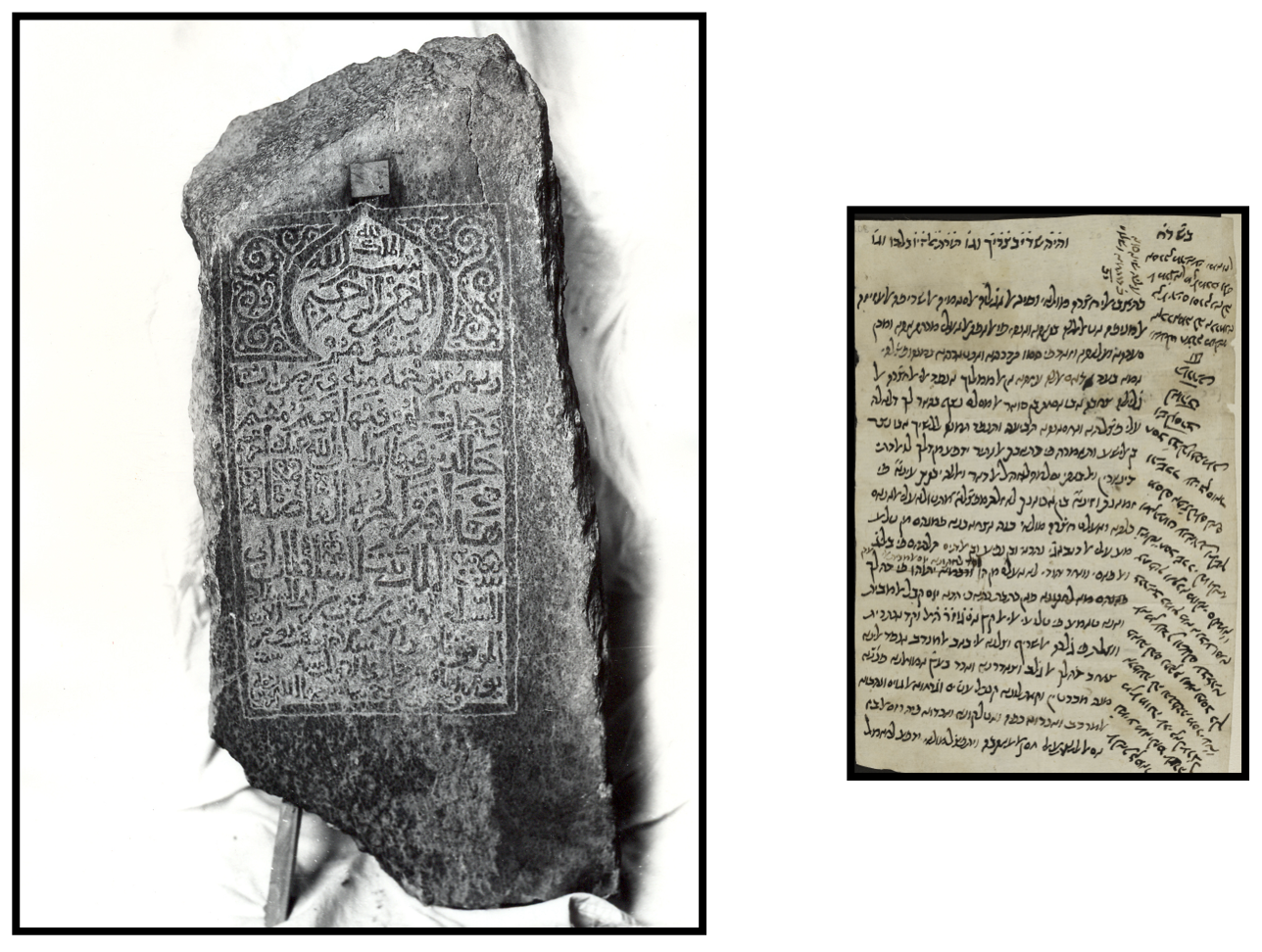 "SULTANS OF THE SEA: PIECING TOGETHER SOVEREIGNTY AND MARITIMITY IN THE RED SEA (10th­-16th CENTURIES)"

A corpus of funerary inscriptions from the Dahlak Archipelago in present-day Eritrea constitute the strongest evidence for the existence of a long-lived island principality controlling a land-and-sea realm in the Southern Red Sea. Published and unpublished Cairo Geniza documents shed light on commodities traded, services rendered and conditions prevailing across the archipelago in the 11th and 12th centuries; they also refer directly to local rulers that can be cross-referenced with the epigraphic record. Additional if less coherent sets of sources—narrative, visual, environmental, and archaeological—illuminate the nature of a polity at the margins of better-known states, and historicize various aspects of its island culture, from maritime toponymy to the range of locally procured marine goods that entered regional and transregional circuits of exchange.

Roxani Eleni Margariti is an Associate Professor of Middle Eastern Studies at Emory University’s Department of Middle Eastern and South Asian Studies. Her research focuses on medieval maritime history, economic and social networks, and the material culture of maritime societies of the Eastern Mediterranean and the Indian Ocean.  She is the author of Aden and the Indian Ocean Trade: 150 Years in the Life of a Medieval Arabian Port (Chapel Hill, NC: University of North Carolina Press, 2007), a study of urban topography and commercial institutions at the Yemeni port from the 11th to the 13th century, based primarily on Arabic and Judaeo-Arabic sources and archaeological and environmental data. She is currently completing a monograph entitled Insular Crossroads: the Dahlak Archipelago, the Red Sea and Indian Ocean History, in which she examines the biography of a maritime polity located at the margins of larger states of the medieval and early modern Middle East and East Africa.

This event will take place as a live Webinar at 12:30pm EST (New York time). To register as an attendee, please use the following link:
https://nyu.zoom.us/webinar/register/WN_9N0PenCgThaK1lcwJrYesA
Only registered attendees will be able to access this event.