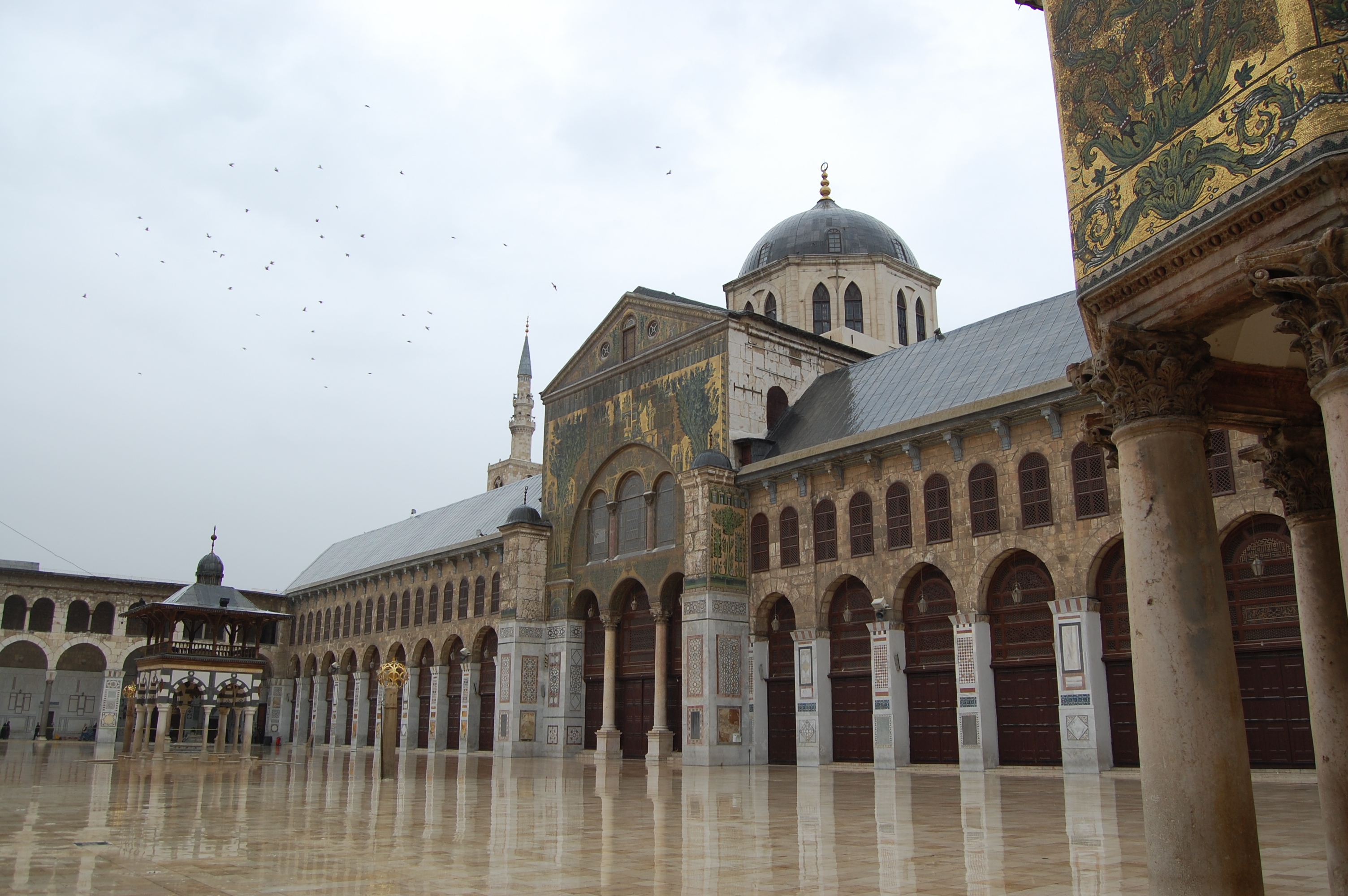 "REVISITING THE GREAT MOSQUE OF DAMASCUS"

Part of the Silsila Spring 2022 series

The Great Mosque of Damascus is an iconic monument of world architecture, and the oldest mosque still standing in something close to its original state. It was built at the end of the first Islamic century on a site previously occupied by a Roman temple of Jupiter and a church of John the Baptist. This lecture will explore this pre-Islamic past, the political crisis that erupted with Damascene Christians upon the foundation of the mosque, and the aesthetic values that underpinned the Umayyad monument. It will be followed by a conversation with Finbarr Barry Flood, author of The Great Mosque of Damascus: Studies on the Makings of an Umayyad Visual Culture (2000).

Alain Fouad George is I.M. Pei Professor of Islamic Art and Architecture at the University of Oxford and a Fellow of Wolfson College. He was previously a lecturer at the University of Edinburgh (2007-17). His research focuses on early Islam, especially Umayyad and Abbasid art, and Arabic calligraphy. He is the author of The Umayyad Mosque of Damascus: Art, Faith and Empire in Early Islam (2021), Power, Patronage and Memory in Early Islam: Perspectives on Umayyad Elites (2018, co-edited with Andrew Marsham), Midad: The Private and Intimate Lives of Arabic Calligraphy (2017), and The Rise of Islamic Calligraphy (2010). In 2010, he was awarded a Philip Leverhulme Prize.

This event will take place as a live Webinar at 12:30pm EST (New York time). To register as an attendee, please use the following link:
https://nyu.zoom.us/webinar/register/WN_EdzUBTbjTG-jP8tkULnSYg
Only registered attendees will be able to access this event.