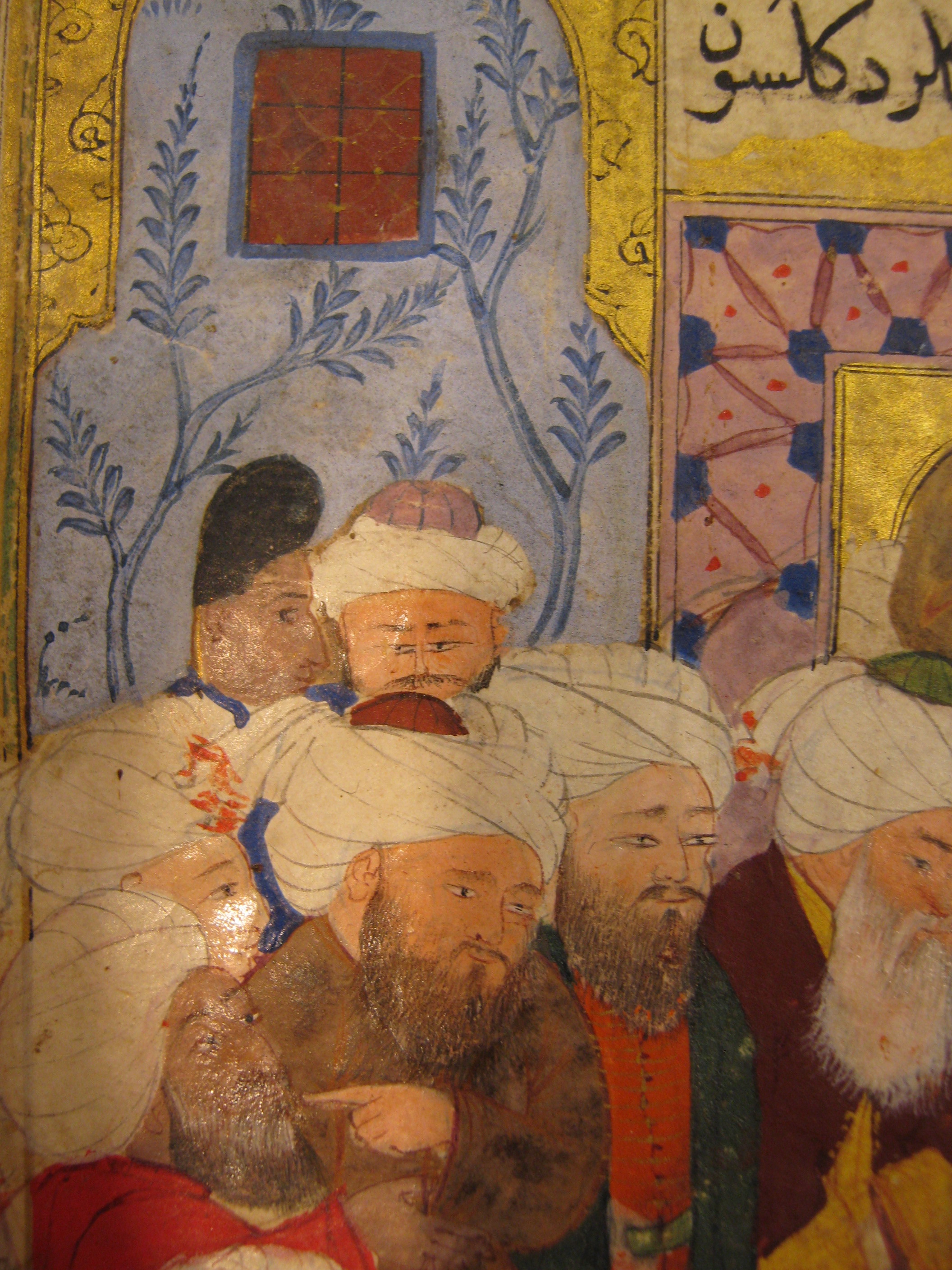 This talk focuses on the rise and fall of a vibrant yet short-lived art market in early modern Baghdad. From the final decade of the sixteenth to the first few years of the seventeenth century, a period of relative peace, there arose a lively art market – as witnessed by over thirty illustrated manuscripts and sundry single-page paintings, most of which show a stylistic coherence. The paintings appear to draw on elements from Ottoman, Safavid, and Indian painting. This talk will try to contextualize this corpus of works that appeared in the frontier province of Baghdad.

Melis Taner is an Assistant Professor in the Department of Architecture and Design at Özyeğin University. She completed her Ph.D. at Harvard University in 2016. Her first book (Caught in a Whirlwind: A Cultural History of Ottoman Baghdad as Reflected in Its Illustrated Manuscripts, Brill, 2020) focuses on painting in early modern Baghdad. Her research interests include Islamic, particularly Ottoman and Safavid, art and cross-cultural exchanges in the 16th and 17th centuries, as well as Medieval Art.

This event will take place as a live Webinar at 12:30pm ET (New York time). To register as an attendee, please use the following link:
https://nyu.zoom.us/webinar/register/WN_HUsMklRIQQCgM3I6-aEDpQ
Only registered attendees will be able to access this event.