[WEBINAR] THE TARIKH AL-FATTASH AND THE MAKING OF THE CALIPHATE OF HAMDALLAHI: Mauro Nobili 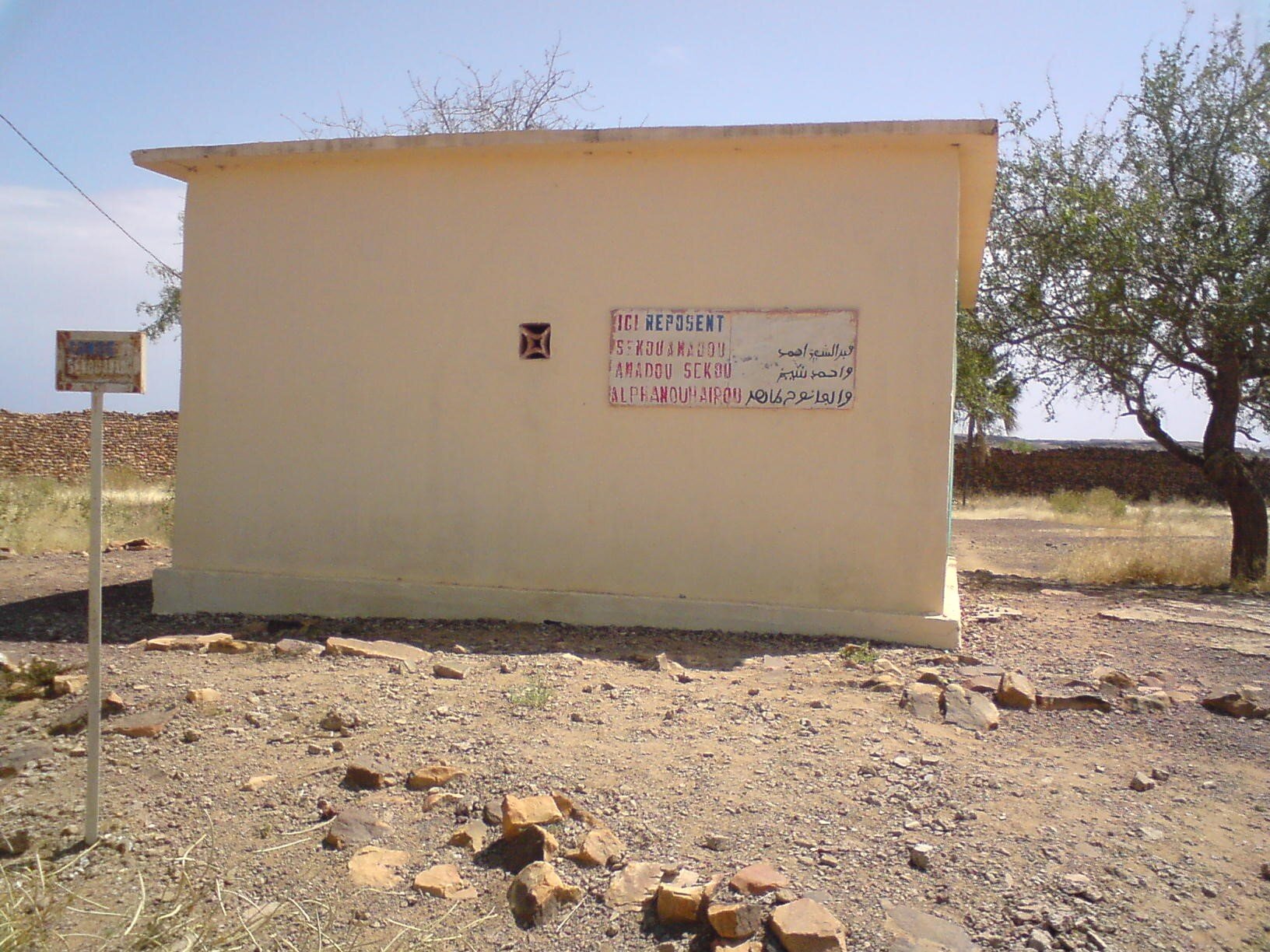 Contrary to what is commonly believed, the Tārīkh al-fattāsh, one of the most famous sources for pre-colonial African history, is a nineteenth-century chronicle. The talk analyses the chronicle in the landscape of nineteenth century Islamic West Africa as a political project in legitimization of the Caliphate of Ḥamdallāhi (1818-1862).

Mauro Nobili is a historian of pre-colonial and early-colonial West Africa. He has conducted research in several collections of Arabic manuscripts from West Africa and published on West African chronicles, Arabic calligraphies, and Islam in Africa. He is the recipient of several prestigious awards, including a National Endowment for Humanities grant.

This event will take place as a live Webinar at 12:30pm ET (New York time). To register as an attendee, please use the following link:
https://nyu.zoom.us/webinar/register/WN_Ha2nJQdxRniDGu0AxnOHKg
Only registered attendees will be able to access this event.