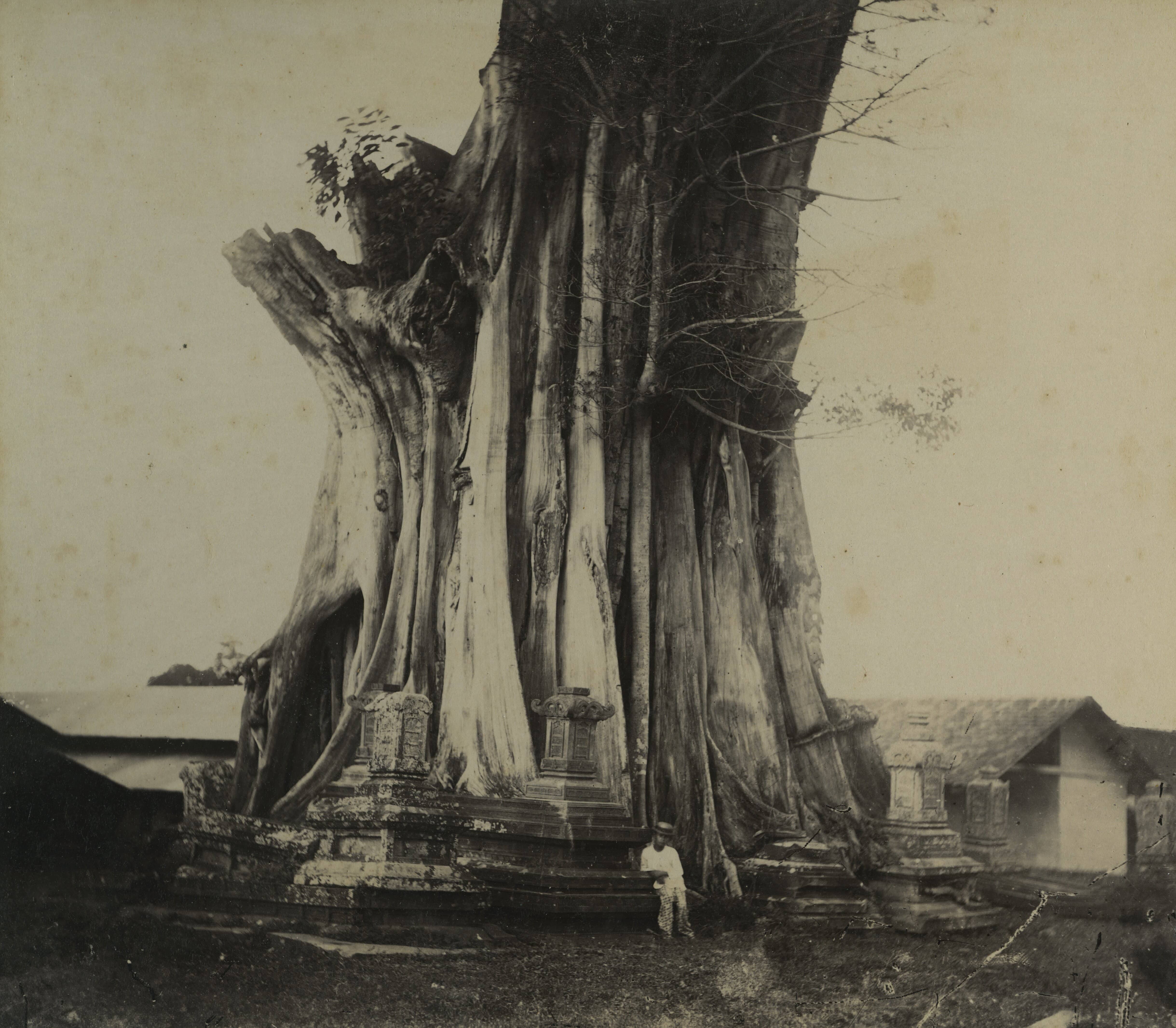 Indonesia has long been neglected as a region where Islamic art was produced, a silence that can be traced back to Dutch colonial rule of the archipelago. Gravestones from Aceh were among the few objects that were studied in the colonial period as part of Islamic artistic production. Stylistically the gravestones go back to Gujarati examples that were crafted in Cambay (India) and imported to Aceh from the thirteenth century. During the Aceh Sultanate (15th-20th century) the gravestones began to be produced locally, resulting in new styles. This talk will highlight the colonial and postcolonial histories of the sultans’ tombs in Banda Aceh as they moved through different regimes of image-making, and how these histories impact the reception of Indonesian Islamic art today.

Mirjam Shatanawi is is Research Fellow at the National Museum of World Cultures and Lecturer in Heritage Theory at the Reinwardt Academy/Amsterdam University of the Arts. Between 2001 and 2018, she worked as curator at the Tropenmuseum in Amsterdam, the Museum of Ethnology in Leiden and the Wereldmuseum in Rotterdam. She is the author of Islam at the Tropenmuseum​ (LM Publishers 2014) and co-editor of Islam and heritage in Europe: Pasts, Presents and Future Possibilities (Routledge 2021).

This event will take place as a live Webinar at 12:30pm ET (New York time). To register as an attendee, please use the following link:
https://nyu.zoom.us/webinar/register/WN_RdohwrITQxqBGf191zvXvQ
Only registered attendees will be able to access this event.