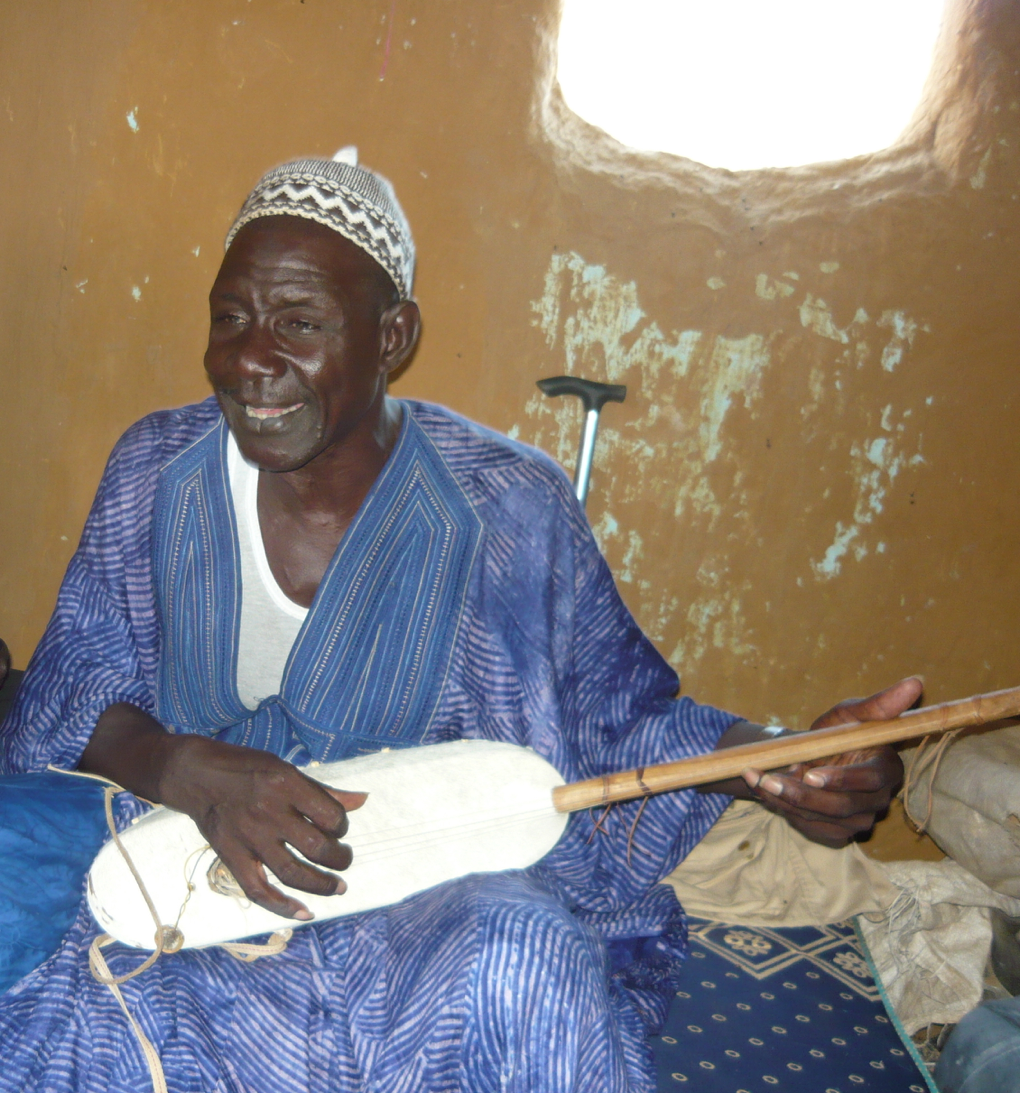 "CULTURAL CONNECTIONS BETWEEN LOUISIANA AND WEST AFRICA: FROM FOOD TO THE BLUES"

Beyond building the original foundations of the American economy, enslaved Africans and their descendants have helped shape and define American culture and identity, especially through the culture of the blues. The music later known as blues in America is the result of a long gestation in Sudano-Sahelian Africa where it has been enriched with elements brought from the lands of Islam. The eating habits of the people of Western Sudan and their folklore have also travelled to the lower Mississippi River.

Ibrahima Seck is a member of the History Department of University Cheikh Anta Diop of Dakar (UCAD), Senegal. His research is mostly devoted to the historical and cultural links between West Africa and Louisiana with a special interest in religious beliefs, music, foodways, and miscellaneous aspects of culture. Dr. Seck is also a dedicated collaborator of the West African Research Center in Dakar, Senegal, where he initiated the Bouki Blues Festival in 2002. Dr. Seck also holds the position of Director of research of the Whitney Plantation Slavery Museum located in St. John the Baptist Parish in Louisiana.

This event will take place as a live Webinar at 12:30pm ET (New York time). To register as an attendee, please use the following link:
https://nyu.zoom.us/webinar/register/WN_n5VOpljlT9m2BS8cy8Pyqw
Only registered attendees will be able to access this event.