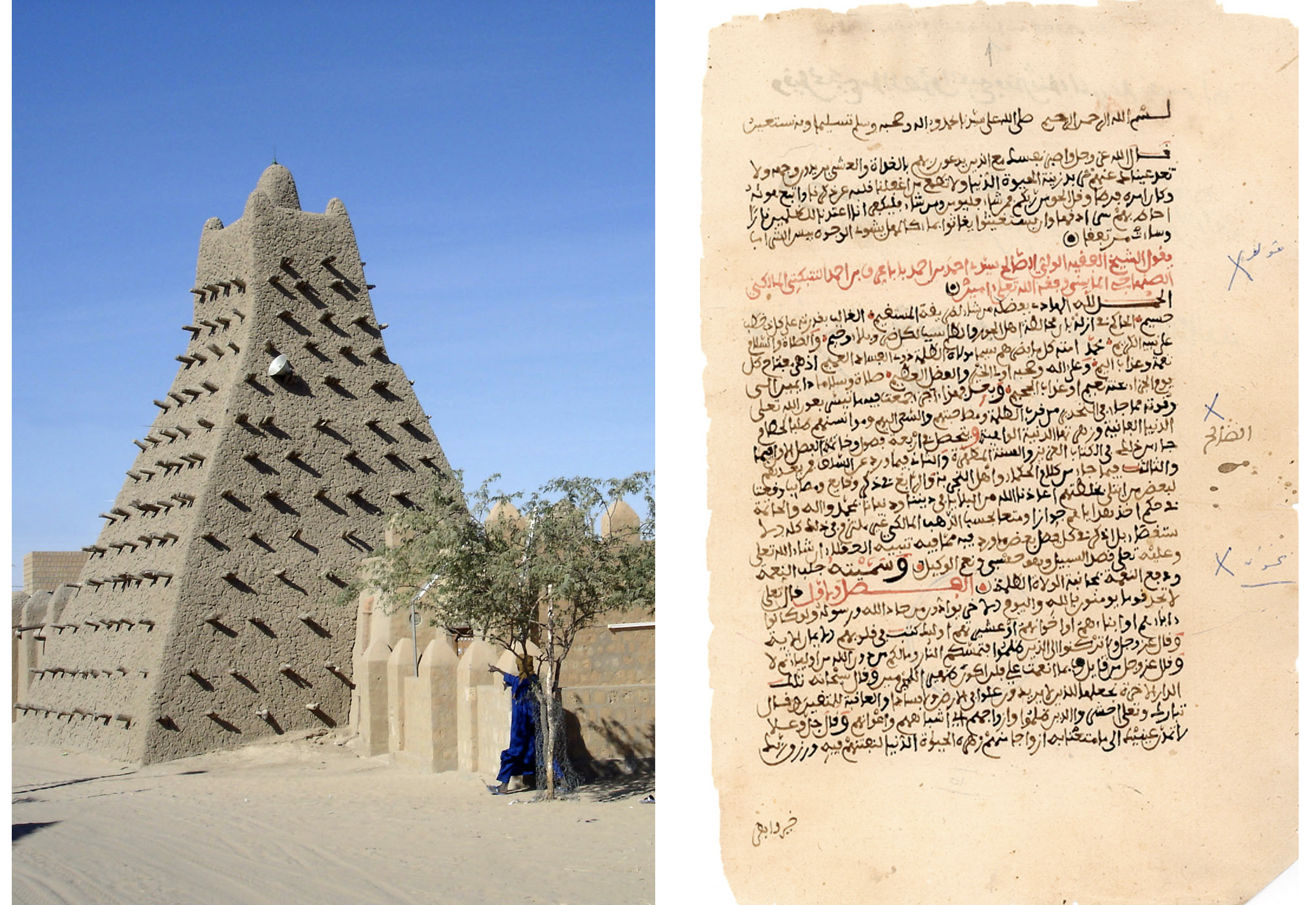 Aḥmad Bābā (d.1627) is the most famous scholar from the West African desert-edge, Sahelian town of Timbuktu. He was recognized as a scholar well-beyond his town and the immediate region; his name was known among scholars also in Marrakesh. When the Sa’adian rulers based in that town ordered the invasion of Timbuktu and other locations in its environs Bābā was captured and sent into exile in Marrakesh along with his family and his books were seized. Dozens of works are attributed to him but hardly any of his works have been edited and published or translated. His fatwa (legal opinion) dealing with slavery has been edited and translated into English, and two texts edited and translated into French. The availability of his material is obviously a challenge to a greater appreciation of his work. The presentation shall focus on a text by him on the relationship of scholars with rulers. Why did he write it when he did? What are the specific sources he uses in the work? Is it possible to say anything about its circulation or readership? I shall also discuss issues relating to the material conditions (codicology) of extant copies of the text I have worked with to this point.

This event will take place as a live Webinar at 12:30pm EST (New York time). To register as an attendee, please use the following link:
https://nyu.zoom.us/webinar/register/WN_vTojAaWITEmH-uGxbYQnVw
Only registered attendees will be able to access this event.