[WEBINAR] TELLING STORIES: THE ART OF NARRATION IN THE WORK OF KATIA KAMELI 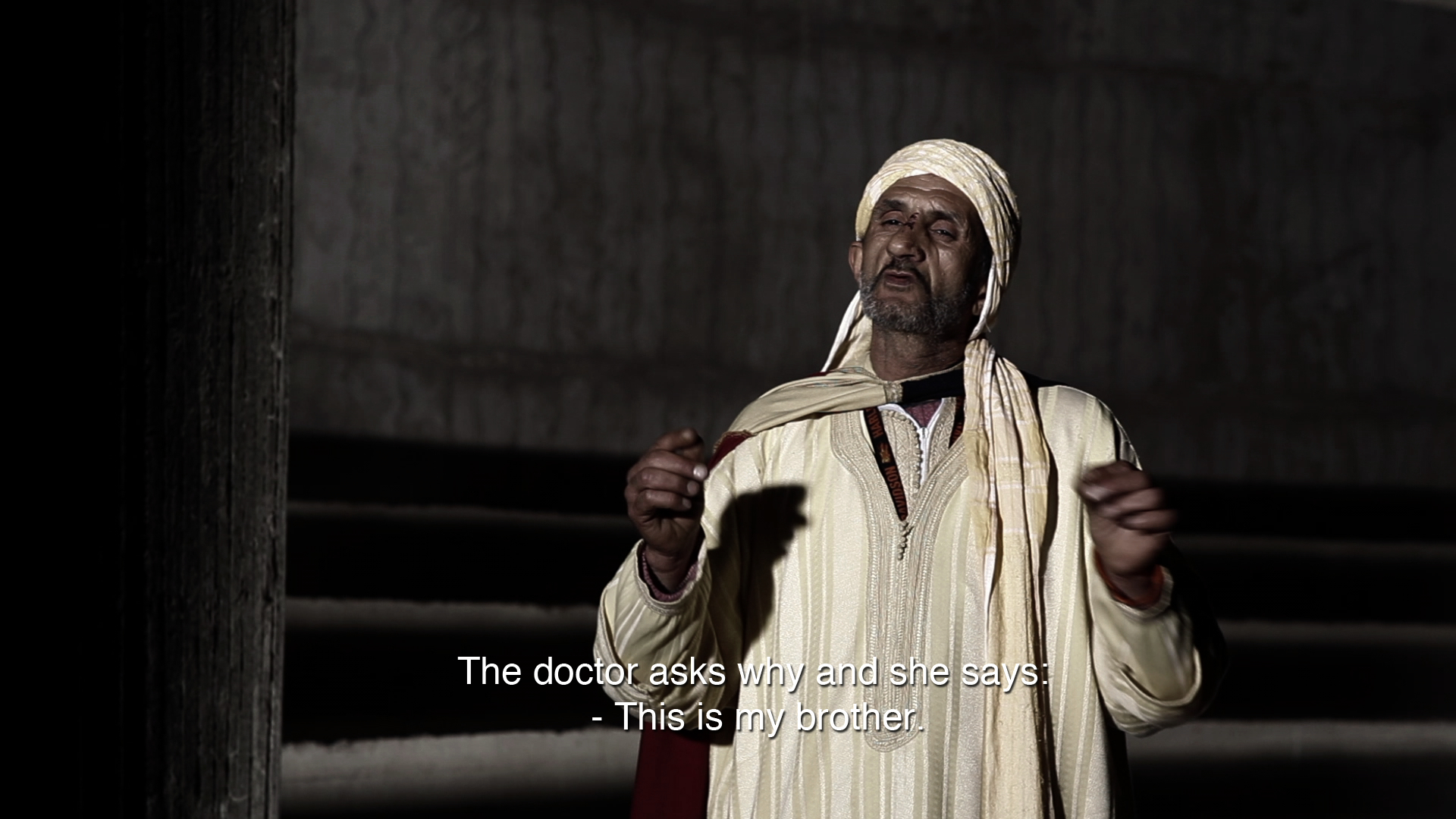 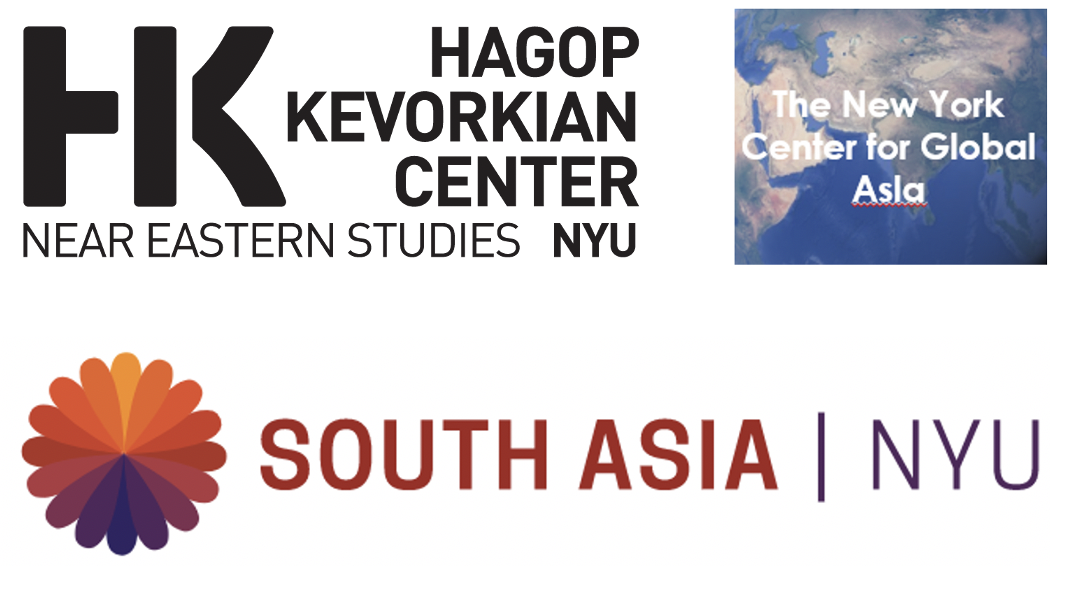