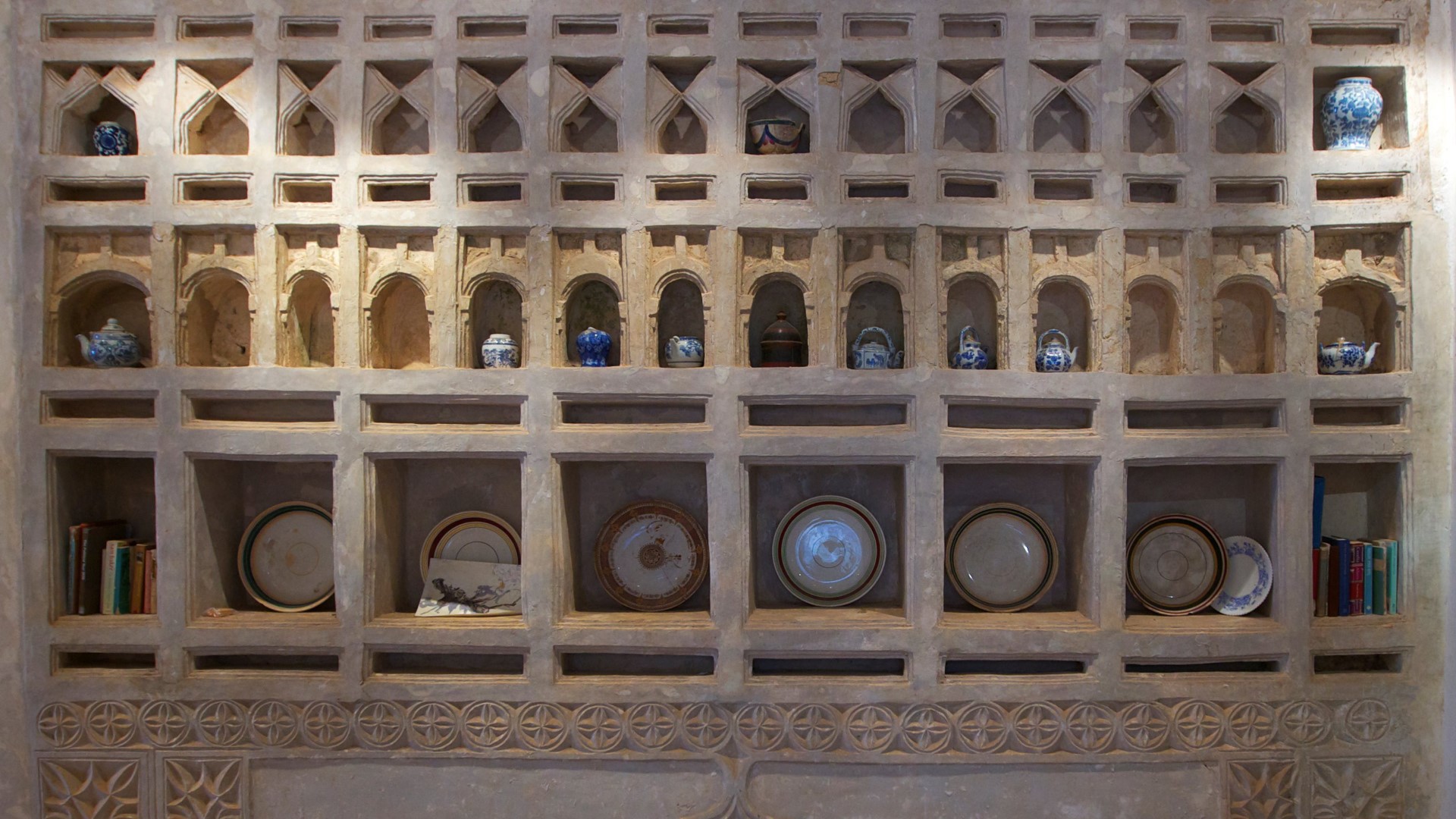 "ITEMS OF VALUE IN THE WESTERN INDIAN OCEAN"

The concept of value is central to exploring the material world of the Swahili, a culture defined by its trading relationships with both African and international partners. Yet, scholars have rarely questioned how value was conceived, where it resided and for whom, or how it related to different material practices. This paper will explore these questions in relation to the archaeological record of materials from the 8th - 15th century Swahili coast, putting these into the context of a broad web of trading relationships that encompass the African interior as well as the Indian Ocean world.

Stephanie Wynne-Jones is an archaeologist specialising in eastern Africa. She has directed projects across the region, notably on the Swahili coast, exploring aspects of precolonial urbanism and society. She has a particular interest in material culture and has published widely on past interactions with objects and with the built environment, including a 2016 book A Material Culture: precolonial consumption and materiality on the East African coast (Oxford).

This event will take place as a live Webinar at 12:30pm ET (New York time). To register as an attendee, please use the following link:
https://nyu.zoom.us/webinar/register/WN_D4QUih9aTzO9A4O7ktmmWg
Only registered attendees will be able to access this event.