[WEBINAR] ISLAM AND THE DEVOTIONAL OBJECT: A DISCUSSION 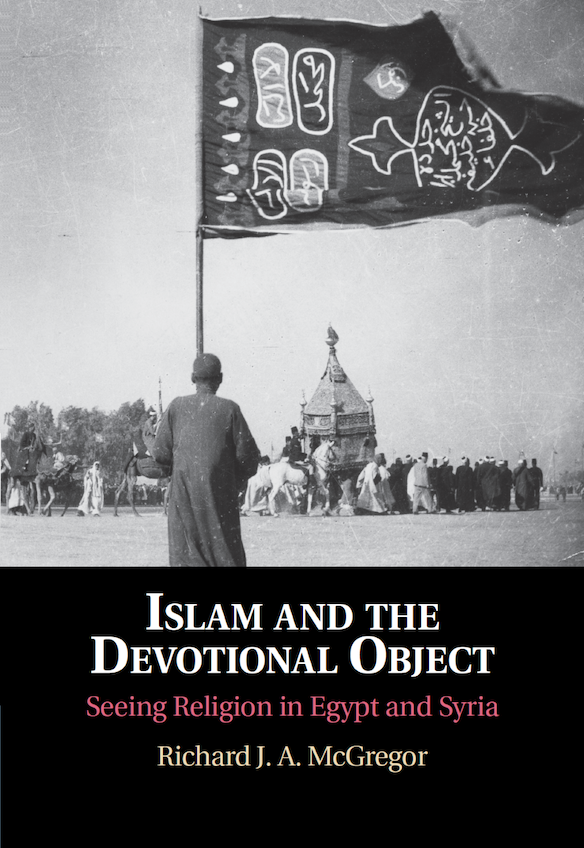 "ISLAM AND THE DEVOTIONAL OBJECT: A DISCUSSION"

The past decade has seen a proliferation of scholarship on material dimensions of Islamic belief and practice. From amulets to devotional paintings, shrine visitation and relics, a range of subjects once marginal to the historical study of Islam is now attracting attention in disciplines ranging from art history and anthropology to religious studies. These developments are part of a broader material turn in the humanities and a contemporary rethinking of subject-object relations, but they also have their own contexts and histories. They occur, for example, against a background of Islamic reformist movements that sometimes reject the orthodoxy of devotional artifacts and material mediation, occasionally going so far as to target relics and shrines.

A recent publication on the topic provides an appropriate occasion to revisit some of these developments and their implications. In this workshop, Richard McGregor will discuss his book, Islam and the Devotional Object: Seeing Religion in Egypt and Syria (Cambridge University Press, 2020) with a panel composed of scholars who have published on material devotion in Islam, its histories and historiographies.

Bio: Richard McGregor is associate professor of Religious Studies and Islamic Studies at Vanderbilt University. His primary field of research is medieval Egypt and Syria, with a focus on intellectual history, visual culture, and Sufism. He is the author of Sanctity and Mysticism in Medieval Egypt (SUNY, 2004), a study of the evolution of religious authority among mystics of medieval Cairo. He is co-editor of two collected volumes on Egyptian Sufism, in addition to a tenth-century Iraqi philosophical fable, The Case of Animals versus Man before the King of the Jinn (OUP, 2014). His new book project, Islam and the Devotional Object (Cambridge 2020) is a study of religious practice centered on objects, aesthetics, and material culture.

Bio: A. Azfar Moin (Ph.D. Michigan) is Associate Professor of Religious Studies and History at the University of Texas at Austin. He studies the pre-modern Islamic world from comparative perspectives with a particular focus on sovereignty. His award-winning first book The Millennial Sovereign: Sacred Kingship and Sainthood in Islam drew upon disciplinary insights from the fields of history, art history, anthropology, and religious studies. He is currently the Chair of the Department of Religious Studies.

Bio: Wendy M. K. Shaw (Ph.D. UCLA, 1999) is Professor of the Art History of Islamic Cultures at the Free University Berlin. Her work focuses on postcolonial art historiography and decolonial art history of the Islamic world and the modern Middle East. She is author of Possessors and Possessed: Museums, Archaeology, and the Visualization of History in the Late Ottoman Empire (University of California Press, 2003), Ottoman Painting: Reflections of Western Art from the Ottoman Empire to the Turkish Republic (IB Tauris, 2011), and Loving Writing (Routledge, 2021). Her What is “Islamic” Art: Between Religion and Perception (Cambridge University Press, 2019) has received the Honorable Mention for the 2020 Albert Hourani Book Award of the Middle East Studies Association.

Bio: Adam Bursi is a postdoctoral research fellow at Utrecht University in the ERC project "SENSIS: The Senses of Islam." He completed his Ph.D. in the Department of Near Eastern Studies at Cornell University in 2015, and is currently completing his first monograph, tentatively titled "Traces of the Prophets: Relics and Sacred Spaces in Early Islam."

This event will take place as a live Webinar at 1:00pm ET (New York time). To register as an attendee, please use the following link:
https://nyu.zoom.us/webinar/register/WN_HprT5U4xTuyFkHPZo7BKkw
Only registered attendees will be able to access this event. 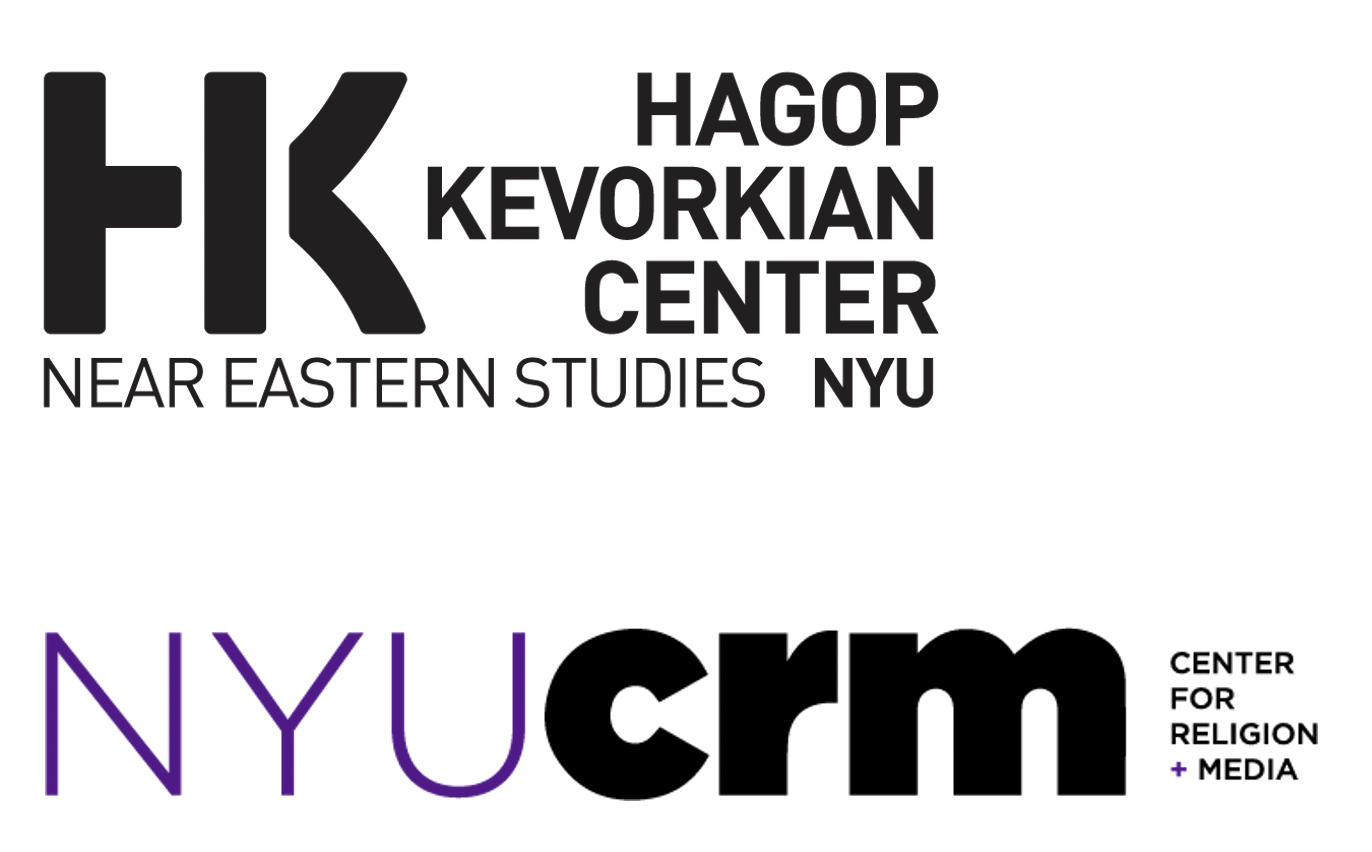 Co-sponsored by NYU's Hagop Kevorkian Center for Near Eastern Studies, Center for Religion and Media, and Department of Religious Studies.