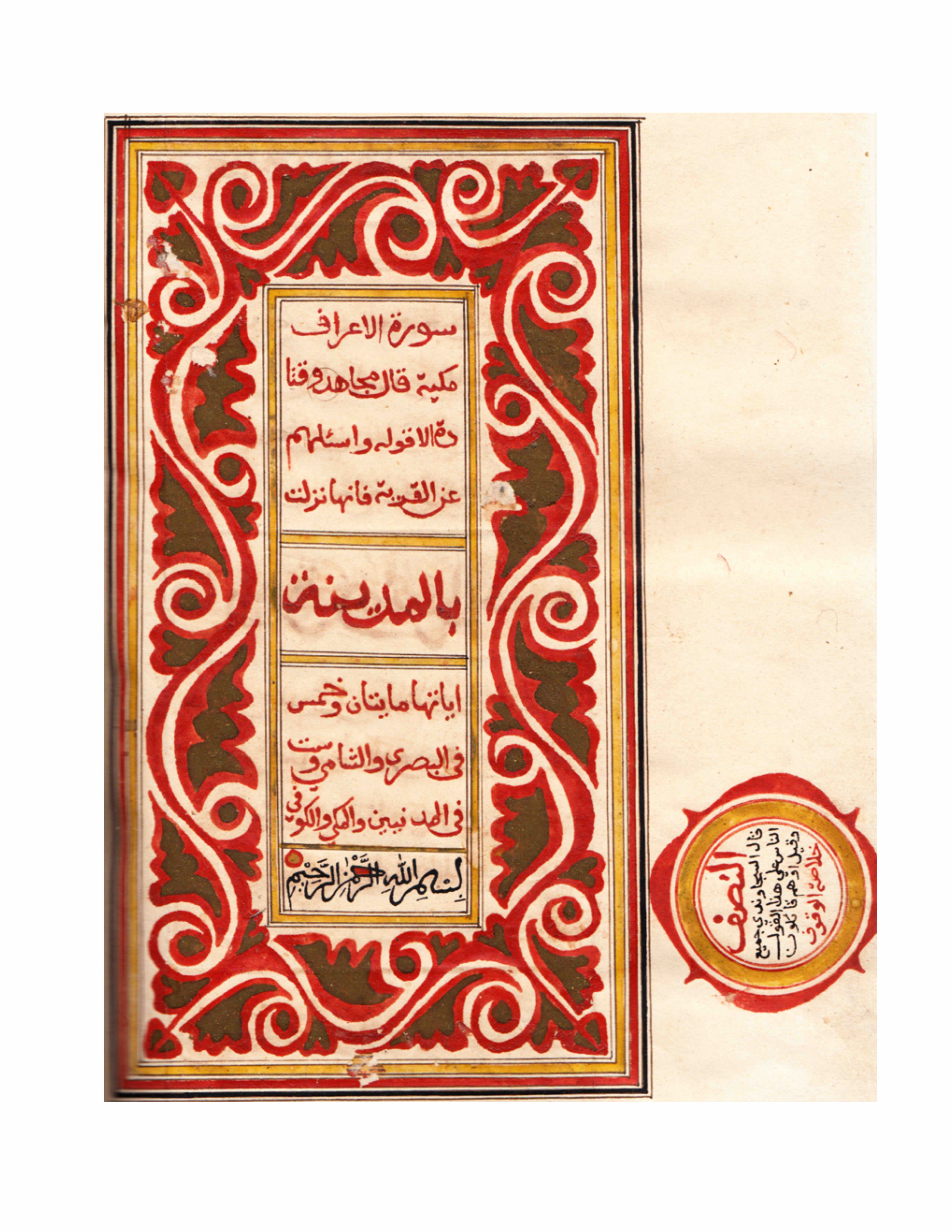 Drawing upon ongoing research on a little-known corpus of remarkable ca. late 18th-early 19th century illuminated Qur’an manuscripts from Coastal East Africa, this paper situates the Islamic material production of this region within broader debates about Islamic art in sub-Saharan Africa, particularly questions about origins and influences. An exploration of these Qur’ans’ decorative programs, calligraphic styles, bindings, paper, scribal signatures, waqf inscriptions, and annotations, provides new evidence to explore the historical and socio-cultural contexts in which Muslims of the East African coast produced diverse material expressions of their faith.

Zulfikar Hirji is Associate Professor at the Department of Anthropology, York University (Toronto), and has held fellowships at the University of Oxford, the Pontifical Institute of Medieval Studies, and the Institute of Ismaili Studies. His research focuses on Muslim knowledge production, representation and identity, visual and material culture in a range of historical and contemporary contexts, particularly around the Western Indian Ocean. He has conducted ethnographic fieldwork and archival research in East Africa, the Arabian Peninsula, and South Asia. He is the co-author of The Ismailis: An Illustrated History (2008), editor of Diversity and Pluralism in Muslim Contexts (2010), author of Between Empires: Sheikh-Sir Mbarak al-Hinawy, 1896-1959 (2012), co-author of Islam: An Illustrated Journey (2018), and editor of Approaches to the Qur’an in Sub-Saharan Africa (2019).

This event will take place as a live Webinar at 12:30pm ET (New York time). To register as an attendee, please use the following link:
https://nyu.zoom.us/webinar/register/WN_qVn1IjBIQ_S_mNgiSstvFQ
Only registered attendees will be able to access this event.