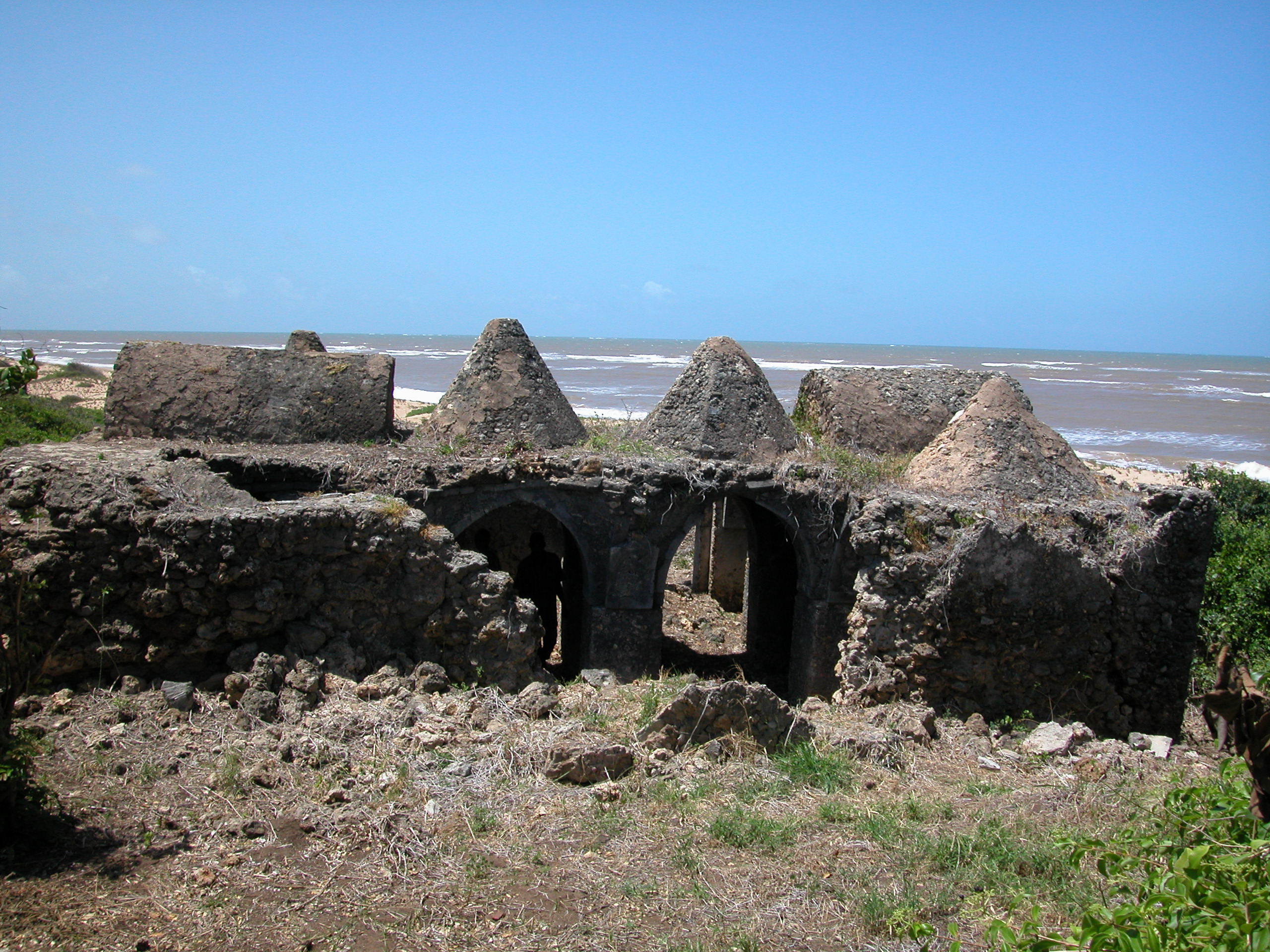 "SWAHILI MOSQUES BETWEEN SUB-SAHARAN AFRICA AND THE INDIAN OCEAN"

The lecture will present the archaeological works carried out by the author and his teams during the past twenty years in East Africa, on the sites of Gedi in Kenya, Kilwa, Songo Mnara, Sanje ya Kati and Kua in Tanzania and Dembeni in Mayotte (Comoros). Two important themes will be developed, first the diffusion of ideas, people and material cultures in the Indian Ocean; second the role of Islam in the building of maritime regional identities, international trading networks and urbanization of the Swahili coast.

Stéphane Pradines is an archaeologist and Professor of Islamic Art and Architecture at the Aga Khan University Institute for the Study of Muslim Civilisations (AKU-ISMC) in London. He was the Director of the excavations of the Walls of Cairo and many other excavations in East Africa (Kenya, Tanzania, Comoros) and the Indian Ocean (Maldives, Pakistan). He is a specialist of Indian Ocean trade and material culture of war.

This event will take place as a live Webinar at 12:30pm ET (New York time). To register as an attendee, please use the following link:
https://nyu.zoom.us/webinar/register/WN_Vl_j2oeETay88Bg0yVzSJg
Only registered attendees will be able to access this event.