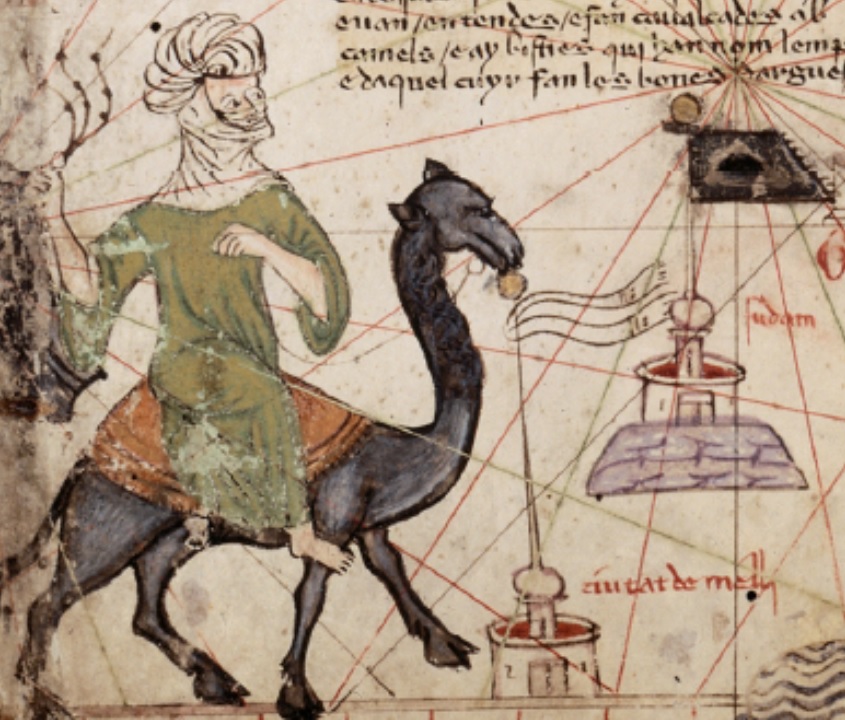 "BROKER STATES & THE ARTICULATION OF MEDIEVAL AFRICA WITH THE ISLAMIC WORLD"

The interconnection between several regions of Sub-Saharan Africa with the rest of the medieval oecumene is now a well-established fact. However, the multiple forms of these interconnections remain to be carefully studied. Based on his own experience of discovering several Ethiopian Muslim cities from the Middle Ages, including the capital of the sultanate of Ifât, as well as comparisons with medieval Northwest and East Africa, Fauvelle observes that many African polities of the time had their capital on ecological thresholds. Hence it is suggested that such counter-intuitive environments may explain both how these “broker states” functioned as commercial interfaces with the Islamicate world and why many once-famous sites still remain elusive to the researchers

François-Xavier Fauvelle, is an Africanist historian and archaeologist, and Professor at the Collège de France. He was the coordinator of several historical and archaeological research programs in Ethiopia, and for the last ten years has been leading the French-Moroccan program of excavations at Sijilmâsa, an Islamic medieval city in Morocco. He is the author of around 150 academic articles, and the author or editor of around 20 books, including The Golden Rhinoceros: Histories of the African Middle Ages (Princeton University Press, 2018).

This event will take place as a live Webinar at 12:30pm ET (New York time). To register as an attendee, please use the following link:
https://nyu.zoom.us/webinar/register/WN_WvWR0pqCSg-6Hwszg2O60w
Only registered attendees will be able to access this event.