UMAYYAD POETS AND THE GREAT MOSQUE OF DAMASCUS: Nadia Jamil 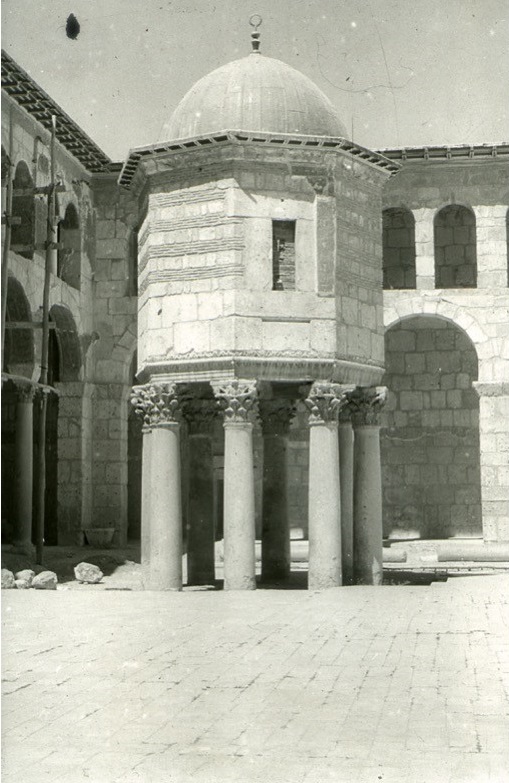 "UMAYYAD POETS AND THE GREAT MOSQUE OF DAMASCUS"

The poets of the Umayyad era combined their talents to construct the Umayyad caliphate as a sacral kingship of cosmic proportions. Poetic propaganda concerning the caliph al-Walid’s destruction of the Church of St John the Baptist in Damascus to make way for the construction of the Great Mosque, in 706, endowed that act with divinely inspired, Solomonic wisdom. The Mosque became the focus of a much harder religious stance, which aligned it with Caliph and cosmic centre.

Nadia Jamil is Senior Researcher at the Oriental Institute, University of Oxford. Her primary research interest has been in early Arabic poetry and the transformation of ideas from the pre-Islamic to the early Islamic period. She is currently concentrating on editions of the Arabic documents of Norman and Hohenstaufen Sicily as part of the ERC funded project, Documenting Multiculturalism, based at Oxford and Palermo Universities.