SLAVES AND SLAVERY IN THE MONGOL EMPIRE: Priscilla Soucek 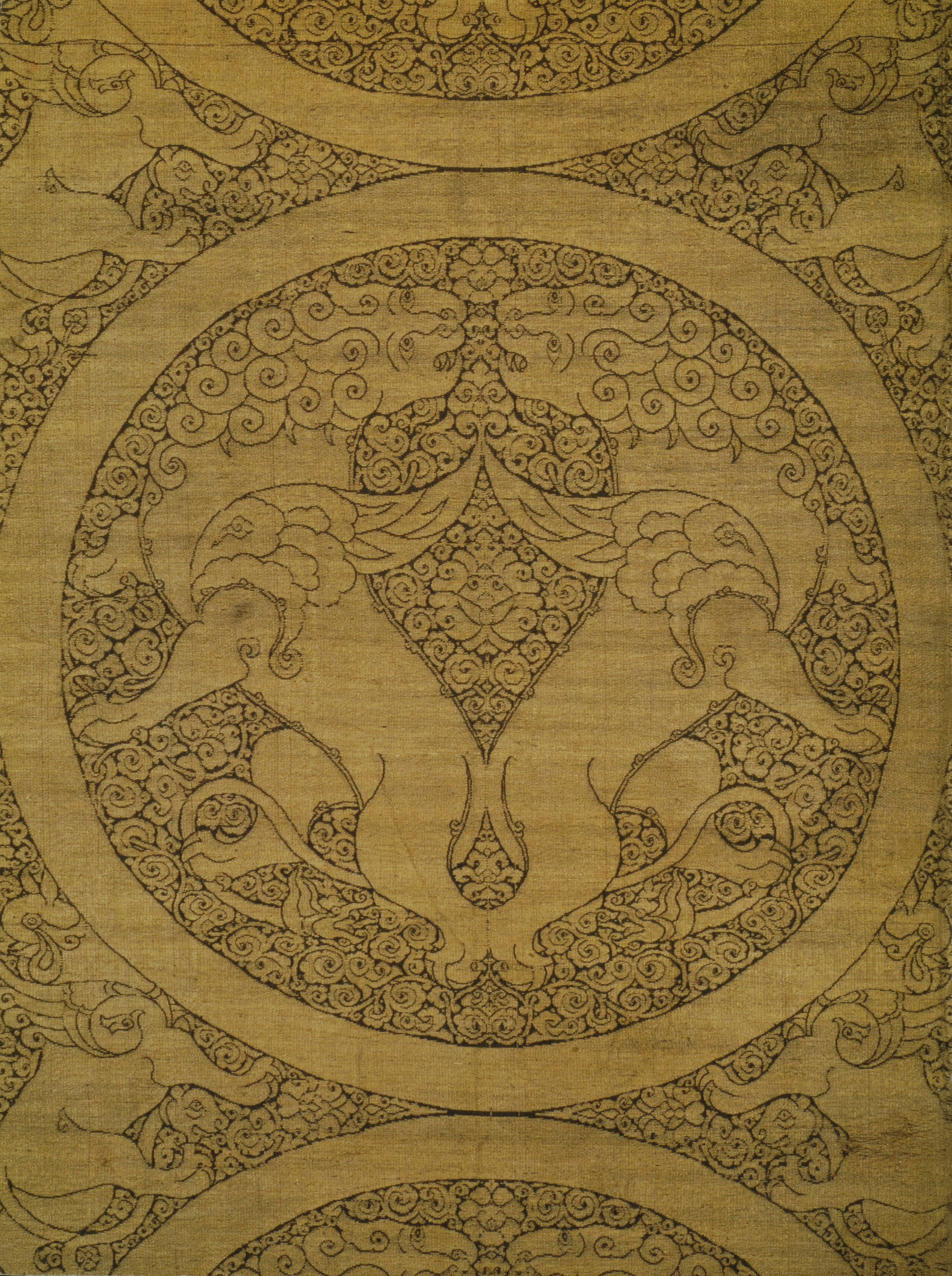 “SLAVES AND SLAVERY IN THE MONGOL EMPIRE”

Despite its great expanse, the state ruled by Genghis Khan and his descendants was a family centered enterprise. In theory both the material wealth resulting from their conquests and the many individuals enslaved by capture belonged to that extended family which included relatives by marriage. Despite their servile status, Mongol slaves were valued for their professional skills and expertise and were expected to produce goods or services for the empire’s elite. The technical hybridity of Mongol court textiles, accidentally preserved in European churches and Tibetan monasteries, appears to reflect the operation of such a composite work-force.

Priscilla Soucek is Director of Graduate Studies; John L. Loeb Professor in the History of Art at the IFA. She was trained at the American University of Beirut (BA), the University of Wisconsin (MA) and the Institute of Fine Arts, New York University (PhD). Her research interests include Persian and Arabic manuscripts, the long-term consequences of the Mongol invasions for the visual culture of the Near East, portraiture and history of collecting.