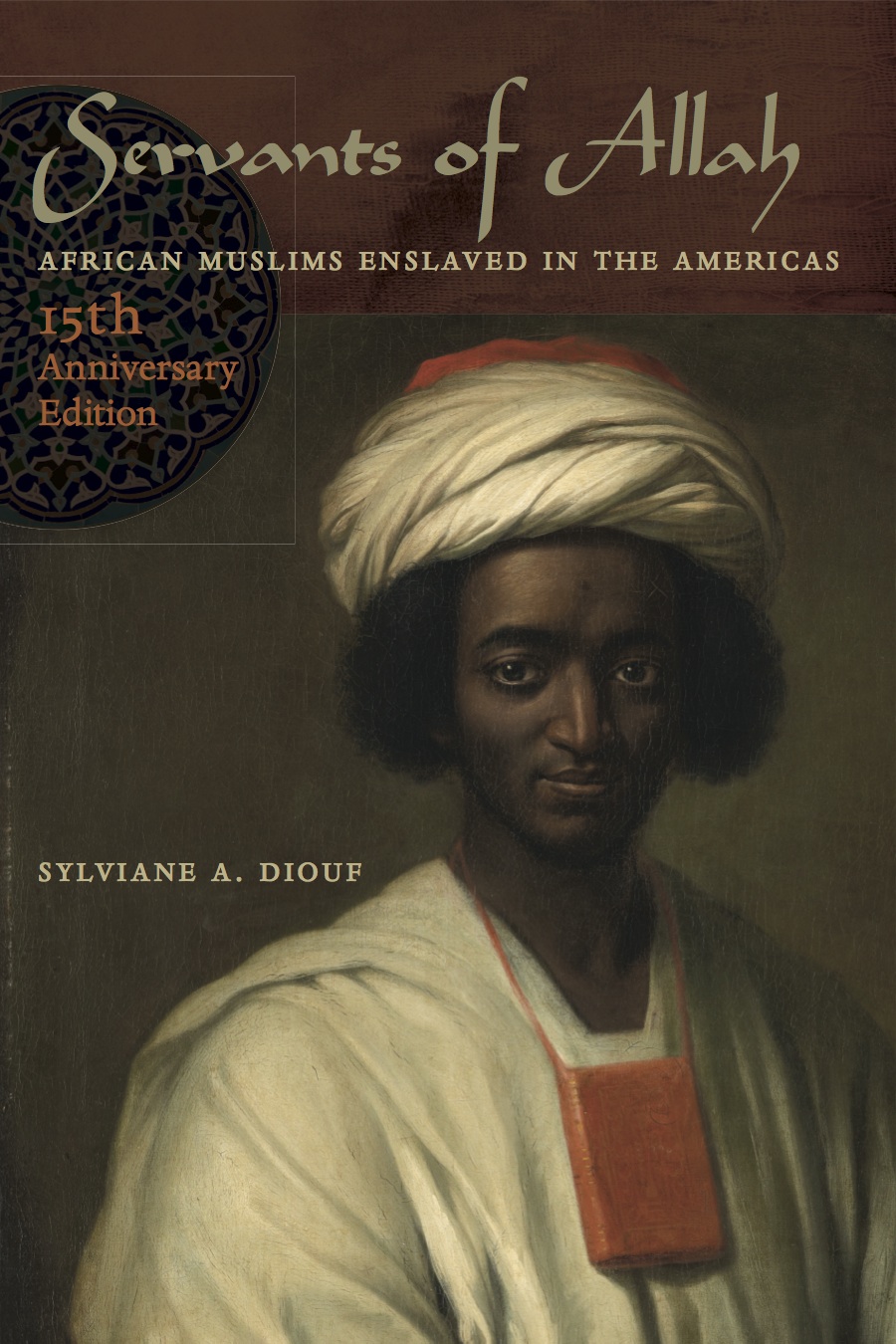 "SARAKA, CLOTH, PAPER, BEADS-DECODING THE LIVES OF MUSLIMS ENSLAVED IN THE AMERICAS"

Starting in the early 1500s, West African Muslims were enslaved in almost every country of the Americas. Their presence and distinctiveness were documented by slaveholders, missionaries, law enforcement, scholars, and by their own descendants. In addition, the Muslims wrote a variety of manuscripts, some of which are still extant. Through food, dress, paper, and prayer accessories, this talk will explore who these men and women were, how they proclaimed their identity, sustained their faith, and observed its rituals.

Sylviane A. Diouf, Visiting Professor at Brown University’s Center for the Study of Slavery and Justice is an award-wining historian of the African Diaspora. She is the author, notably, of Servants of Allah: African Muslims Enslaved in the Americas (NYU Press, [1998] 2013) Slavery’s Exiles: The Story of the American Maroons (NYU Press, 2014) and Dreams of Africa in Alabama: The Slave ship Clotilda and the Story of the Last Africans Brought to America (Oxford UP, 2007). Diouf is the editor of Fighting the Slave Trade (Ohio UP, 2003), In Motion: The African-American Migration Experience (National Geographic, 2005) and Black Power 50 (The New Press, 2016), and the curator of a dozen exhibitions.