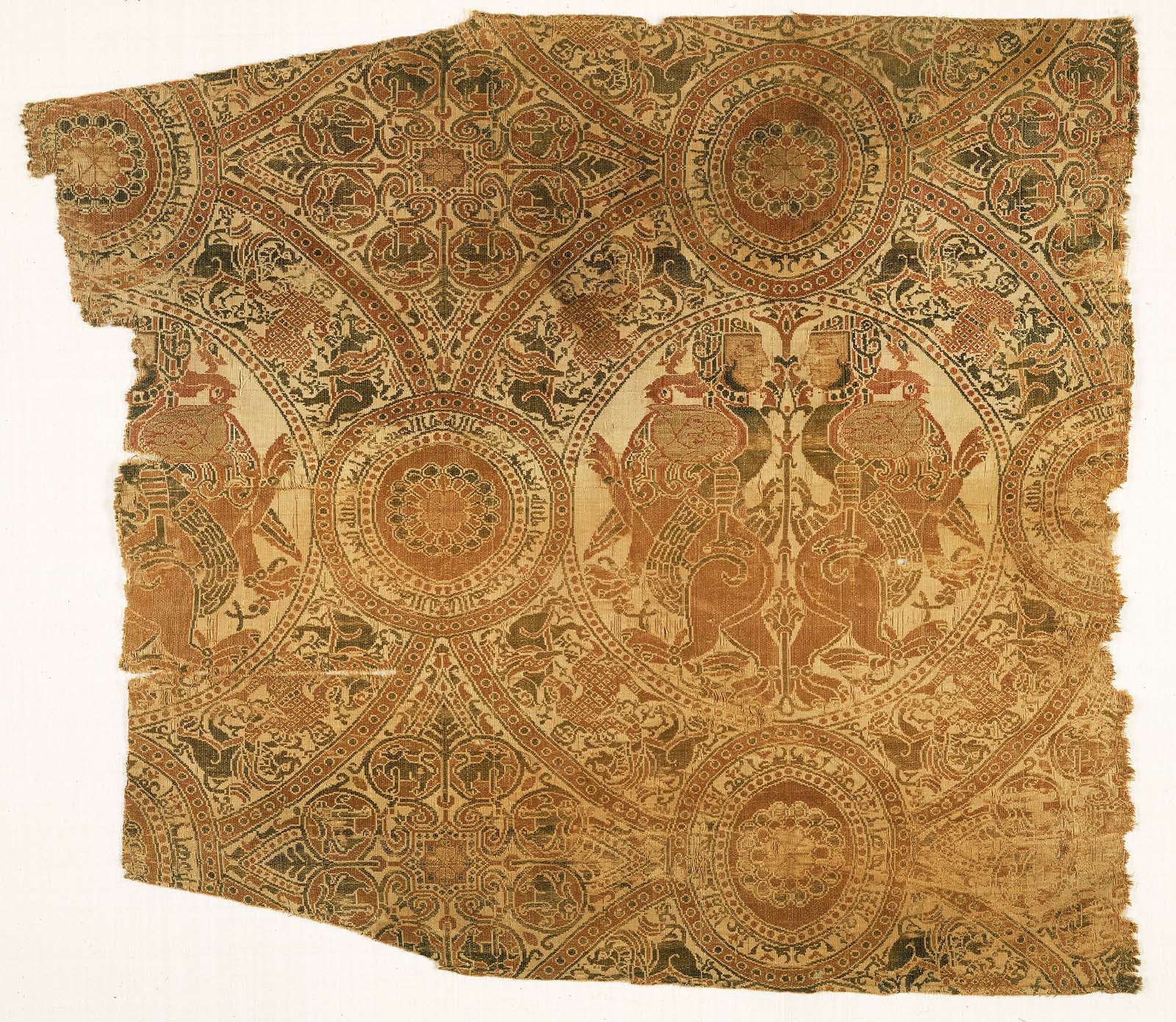 Title: Was it made in the City of Baghdad? Allusions of “Baghdad Silks” in al-Andalus

Abstract: A small Arabic inscription on a silk fragment produced in Al-Andalus (probably in Almeria) before 1109 attempts to delude its reader by saying that it was made in the city of Baghdad. This textile fragment known as the Baghdad silk (now preserved in the Boston Museum of Fine Arts), is woven in a new technique – the lampas weave – that reached al-Andalus at the beginning of the twelfth century. Together with another fragment at the Colegiata de San Isidoro at Leon this lecture will analyze modalities in the transferring of textile knowledge between Baghdad and al-Andalus.

Bio: Corinne Muhlemann studied Art History and Islamic studies at the University of Zurich and Bern, with a special qualification in the History of Textile Arts. During her PhD, financed by the Swiss National Research Foundation, she focused on the use of Islamic textiles in the Eastern Mediterranean and Central Asia during the late 13th and early 14th centuries. In her post doctorate work at the University of Bern she is concentrating on questions of how pre-Mongol marketplaces and their artisan craftsmen were organized. She studies how knowledge and information concerning (loom) technology, patterns and their notation systems were transferred between Baghdad and al-Andalus. 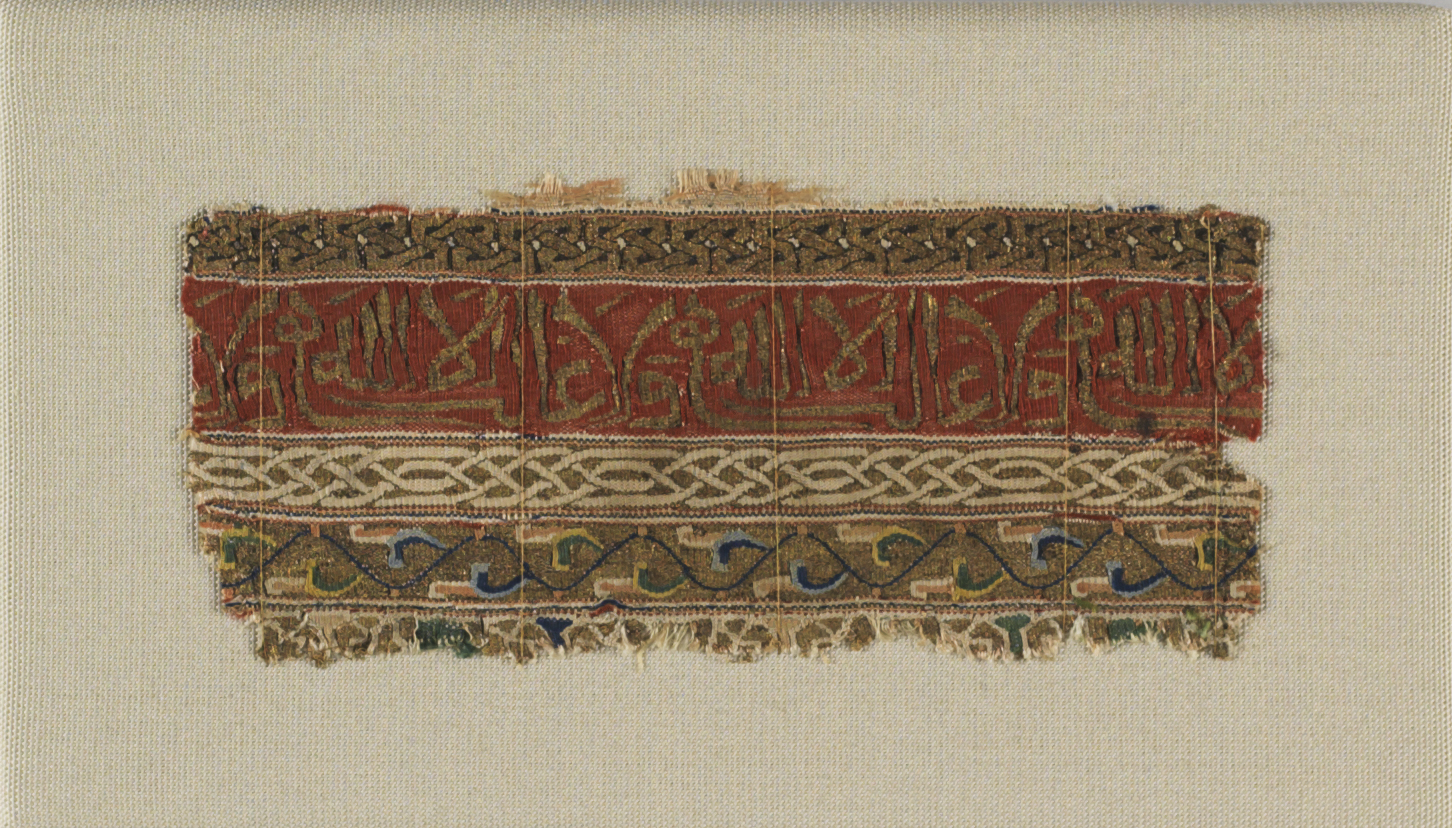 Title: The Lasting Allure of Fatimid Textiles in the Iberian Peninsula

Abstract: Drawing from the long arch of artistic exchange between the Iberian Peninsula and Fatimid Egypt, from the early medieval period to the turn of the fourteenth century, the presentation will underscore the enduring appeal of the Fatimid world as a mirror of sovereignty and refinement in al-Andalus. In particular, it will explore two recent finds:  a small group of textiles from Castilian and Catalan contexts, possibly dating to the twelfth century, which incorporates pseudo-Coptic epigraphy in its decoration, as well as a group dated after the second half of the thirteenth century, which can be directly connected to the nascent royal workshops of the Nasrid Emirate of Granada.

Bio: María Judith Feliciano specializes in the visual culture of the late medieval and early modern Iberian world. Her work focuses on the influence of the arts of Islam in the artistic developments of Peninsular and Viceregal societies.