CRYPTO-MUSLIM EUNUCHS AND THE PROPAGANDA OF ROYAL MULTICULTURALISM IN NORMAN SICILY: Jeremy Johns 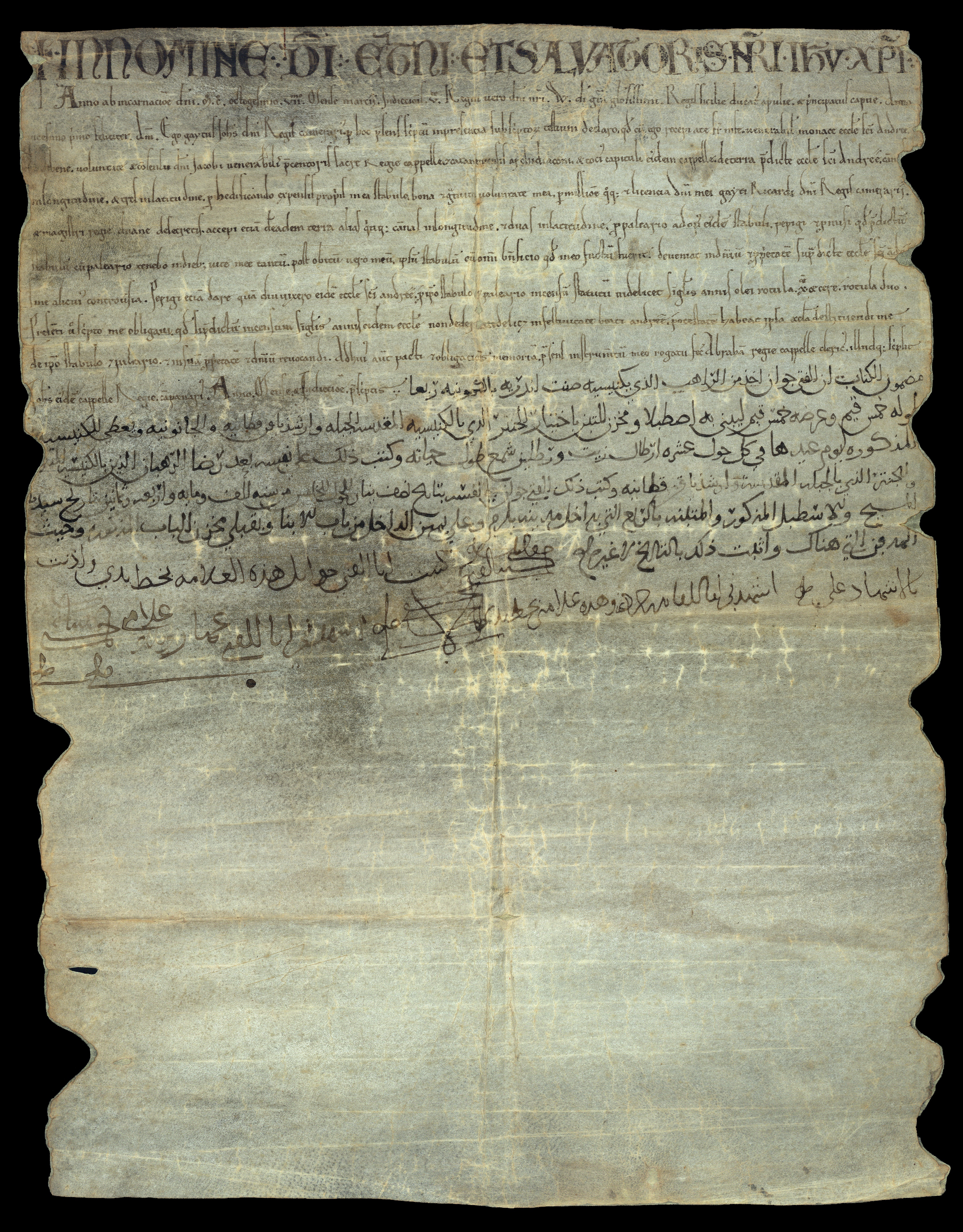 For seventy years (circa 1130–1198), the Norman kings of Sicily employed crypto-Muslim eunuchs as servants, ministers and scapegoats. Some also played a key role in the commissioning and execution of buildings, artefacts and public texts that together proclaimed Norman mastery over “Saracenic” — what today we would call Arabic, Islamic or Islamicate — language and material and visual culture. At the same time, the eunuchs sought to subvert the propaganda of royal multiculturalism by openly displaying coded messages that only fellow Muslims could decipher — messages that confessed their own faith, and predicted the inevitable fall of the infidel king and the ruin of all his works.

Jeremy Johns is Professor of the Art and Archaeology of the Islamic Mediterranean, and Director the Khalili Research Centre, at the University of Oxford. He has worked for more than forty years on the art history, archaeology, and history of Norman and Hohenstaufen Sicily. After thirty years devoted to the multicultural art and architecture that was imposed top down by the Norman kings, he has recently begun to investigate the very different manifestations of multiculturalism that developed from the bottom up, from the proximity and interaction of the diverse subject communities of Sicily under Norman and Hohenstaufen rule.