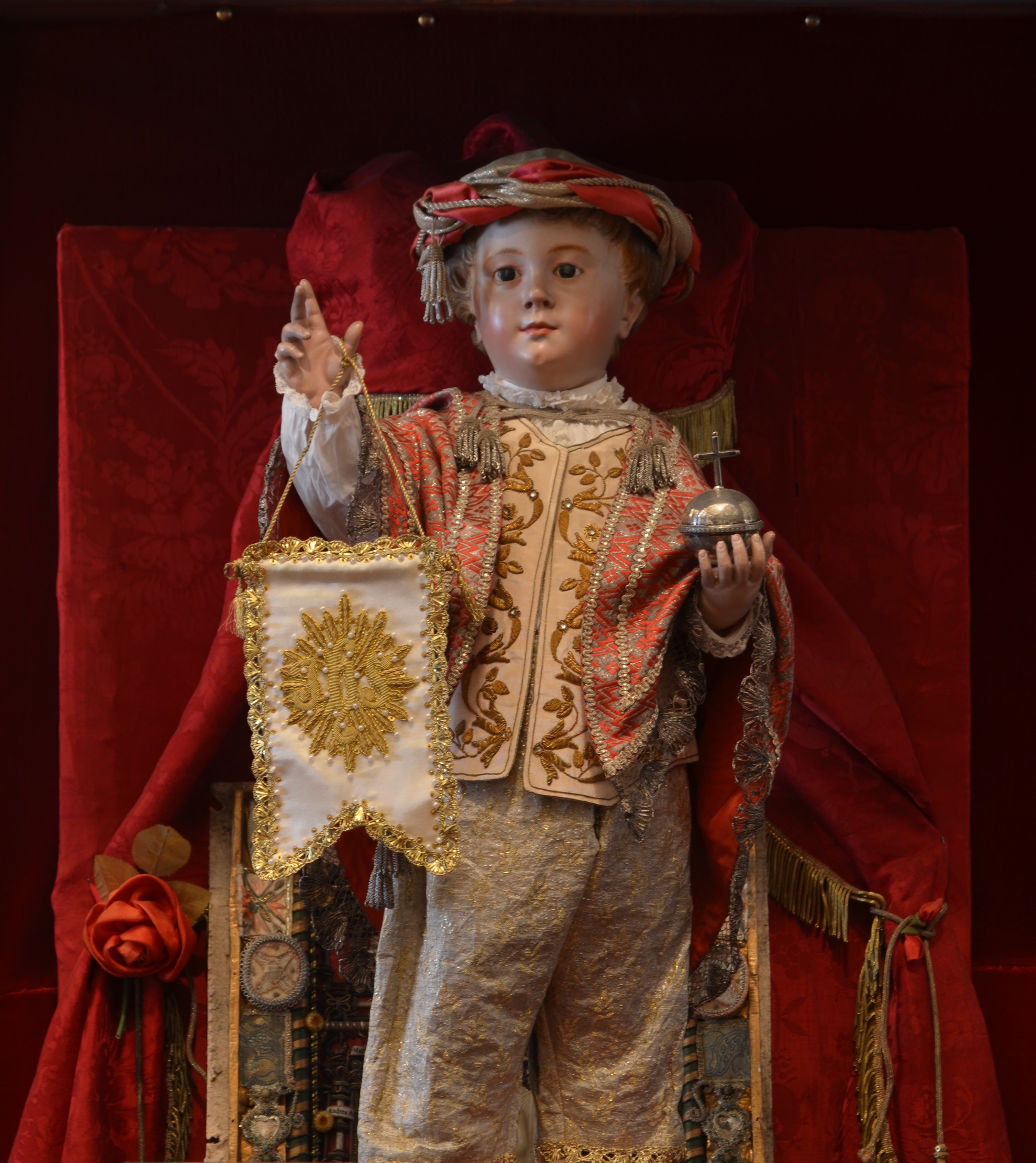 "RELIGIOUS ARTIFACTS AND SLAVES IN THE EARLY MODERN MEDITERRANEAN"

Religious artifacts—Korans, Bibles, crosses, pictures of Christ and the Virgin, and relics—circulated in the thousands in the early modern western Mediterranean, crossing boundaries between Christianity, Islam, and Judaism. This mobility was largely a byproduct of piracy, which between 1500 and 1800 was the fate of two to three million persons and intertwined Spain, Morocco, and Ottoman Algiers. This project argues that disparate religious artifacts trapped by the plunder economy acquired a common identity as contentious objects. As religious communities articulated conflicting claims over them in learned discourses and in practice, they became religious boundary markers, defining group membership and determining how these groups interacted with one another.

Daniel Hershenzon is an Associate Professor in the Department of Literatures, Cultures, and Languages at the University of Connecticut. His book, The Captive Sea: Slavery, Commerce, and Communication in Early Modern Spain and the Mediterranean (University of Pennsylvania Press, 2018), explores the 17th century entangled histories of Spain, Morocco and Ottoman Algiers, arguing that captivity and ransom of Christians and Muslims shaped the Mediterranean as a socially, politically, and economically integrated region. Hershenzon has published articles in Past and Present, the Journal of Early Modern History, African Economic History, History Compass, Philological Encounters, and in edited volumes.