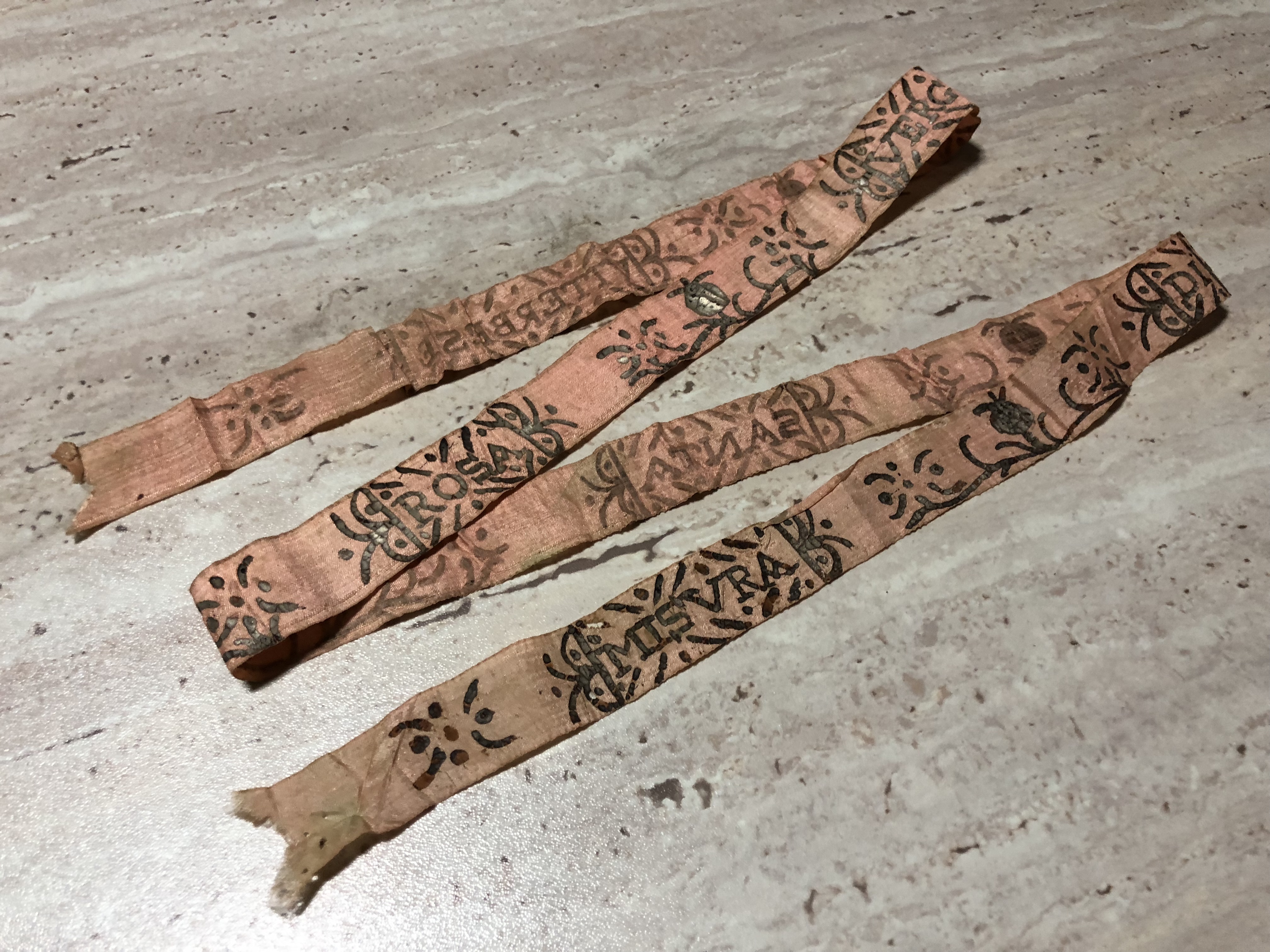 The idea of measure is intrinsic to the idea of modernity itself, often seen as an index of the quantitative values that underpin scientific rationalism. However, a transcultural and transregional perspective suggests a much more complicated relationship between qualitative and quantitative dimensions of measure. This conversation explores the meanings of measure and its centrality to forms of social practice in pre- and early modern Europe and the Islamic world.

Emanuele Lugli teaches and writes about late medieval and early modern art in the Department of Art and Art History of Stanford University, with a particular emphasis on Italian painting, trade, urban culture, and the history of fashion. His theoretical concerns include questions of scale and labor, the history of measurements and technology, conceptualizations of precision, vagueness, smallness, and the reach of intellectual networks.

He has written two monographs. The first, Unità di Misura: Breve Storia del Metro in Italia (Bologna: Il Mulino, 2014), reconstructs the revolution triggered by the introduction of the metric system in nineteenth-century Italy. The second, The Making of Measure and the Promise of Sameness (Chicago: University of Chicago Press, 2019), is a quest for the foundations of objectivity through an analysis of the ways measurement standards were made, displayed, used, and imagined between the twelfth and the seventeenth century. A third book, a study of hair and the corporeal minuscule in founding notions of vitality, beauty, and desire in Renaissance Florence, is underway. Emanuele has also edited with Professor Joan J. Kee (University of Michigan) a collection of essays on the roles of size in artmaking titled To Scale (Hoboken, Wiley-Blackwell: 2015).

Finbarr Barry Flood is founder-director of Silsila: Center for Material Histories and William R. Kenan, Jr., Professor of the Humanities at the Department of Art History & Institute of Fine Arts, NYU. Among his recent publications are articles on Picasso, abstraction and the historiography of Islamic art in RES (67/68 2017 & 69/70 2018), marble, mosques and modernism in West 86th (23/2, 2016), and iconoclasm and Islamic State (Daesh) in Religion and Society: Advances in Research (7, 2016). His books include The Great Mosque of Damascus: Studies on the Makings of an Umayyad Visual Culture (2000), Objects of Translation: Material Culture and Medieval “Hindu-Muslim” Encounter, (2009), and Technologies de dévotion dans les arts de l'Islam: pèlerins, reliques et copies (2019). He has co-edited the 2-volume Blackwell Companion to Islamic Art and Architecture (2017) with Gülru Necipoğlu and recently edited and introduced the volume There Where You Are Not: Selected Writings of Kamal Boullata (2019).

This event will take place as a live Webinar at 6pm EDT (New York time). To register as an attendee, please use the following link:

Only registered attendees will be able to access the event.