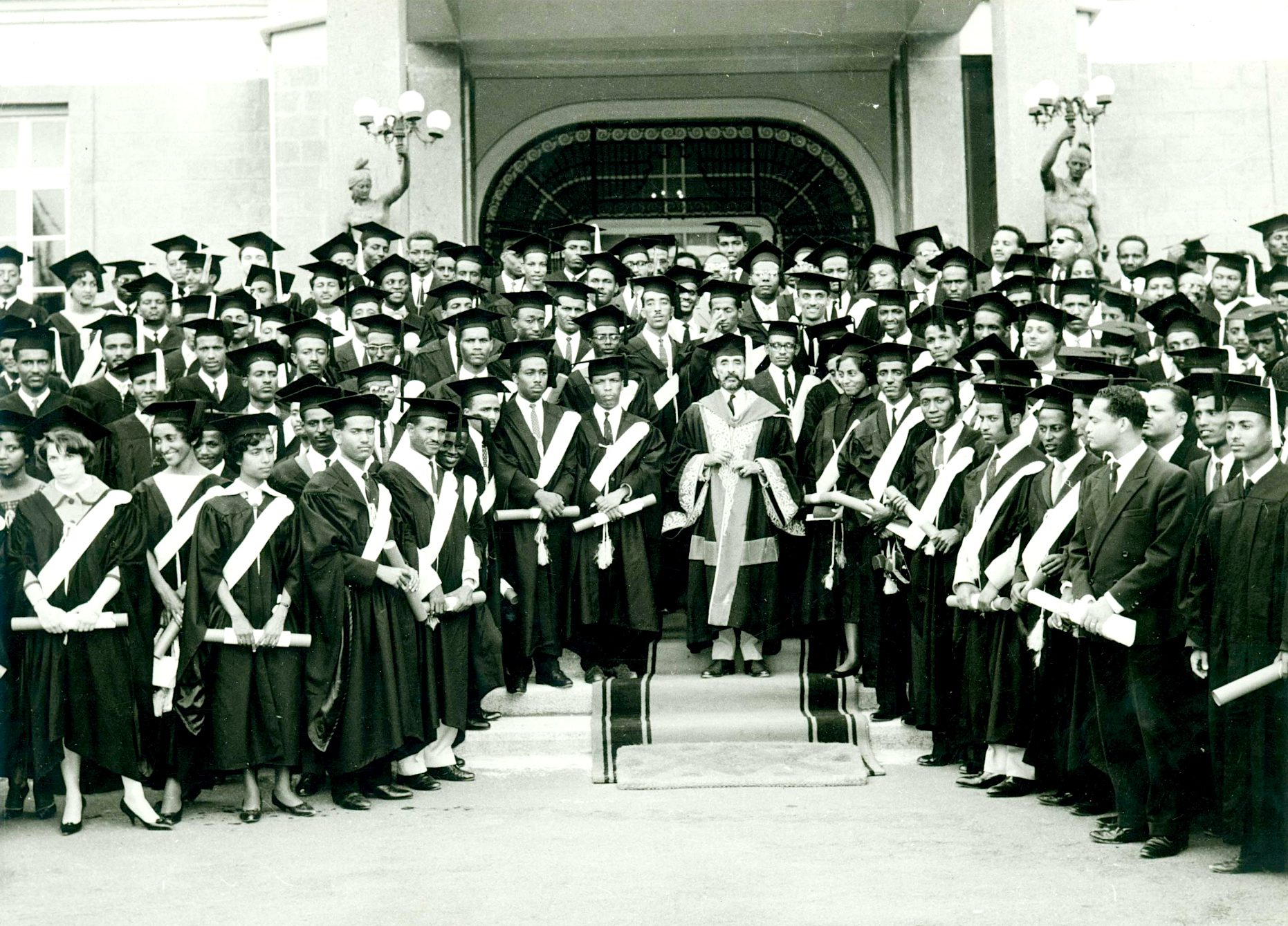 Twilight Revelations: Episodes in the Life & Times of Emperor Haile Selassie is 58-minute documentary film that explores and analyzes watershed events during the reign of the Ethiopian emperor.  Using a wealth of archival footage and photographs, the film reexamines the imperial administration through the eyes of numerous individuals who played important roles in the monarchy.  The featured witnesses include attorneys, ministers of education, information and planning, a general, a Supreme Court justice, members of the royal family, the Emperor’s favorite pilot, parliamentarians, high-ranking civil servants, and members of the imperial household.  The observations and narratives of these individuals shed new light on the personality, leadership style and humanity of the last and final Ethiopian emperor.

RSVP FOR THIS EVENT