The Alhambra as a paradise in the Arab Imaginary: José Miguel Puerta Vílchez 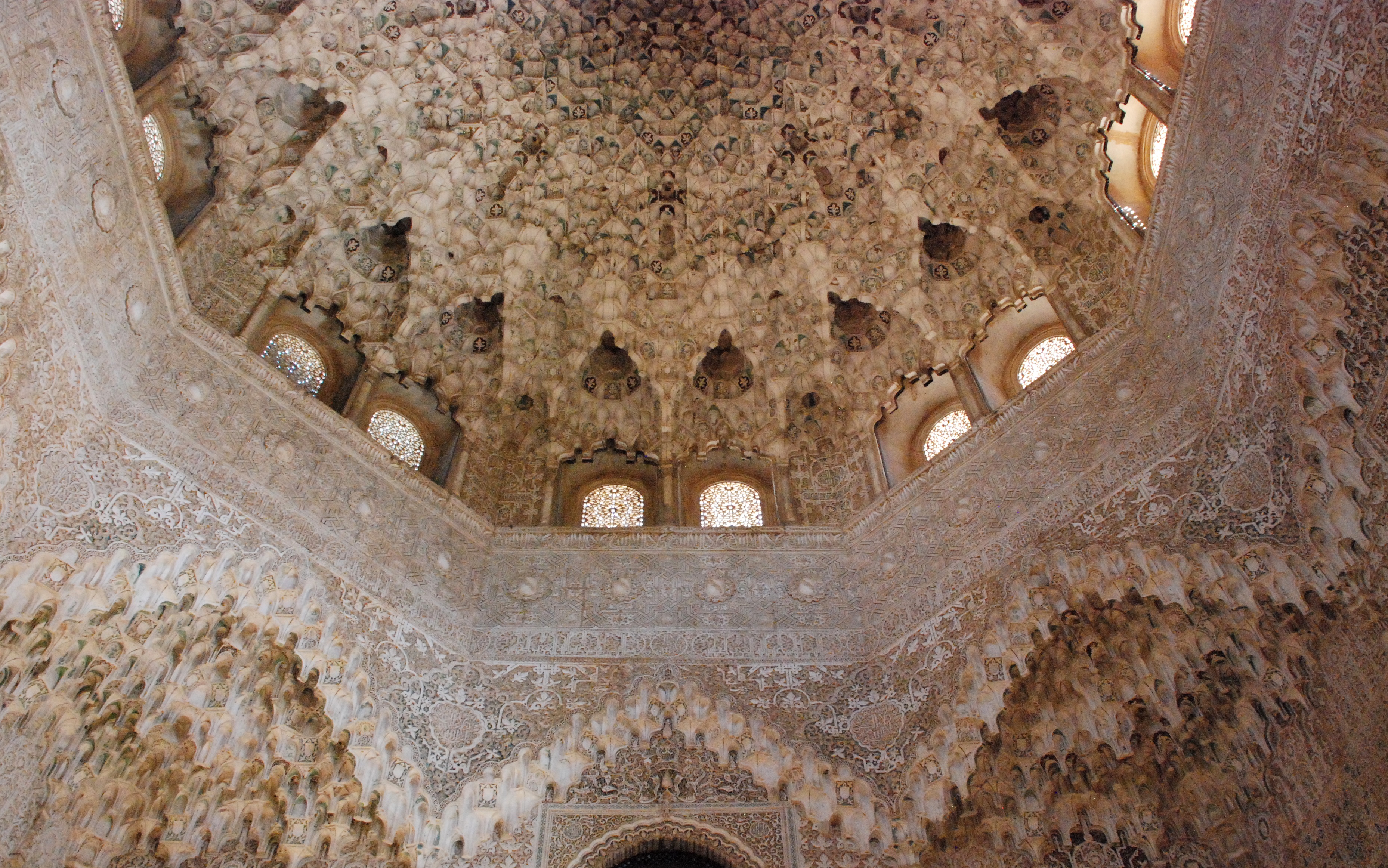 This lecture analyzes the Arabic texts and the concrete semantics with which the paradisiacal became part of the symbolic and physical construction of the Alhambra palace in Granada. It will also be demonstrated how the Alhambra itself became a paradigm of paradise lost in later Arabic literary and artistic culture. Professor Puerta Vílchez analyzes Qur’anic and poetic inscriptions and texts contemporary with the Alhambra’s construction, as well as some significant works of later art by Arab artists relevant to the theme.

*(lecture in Spanish with simultaneous translation into English)