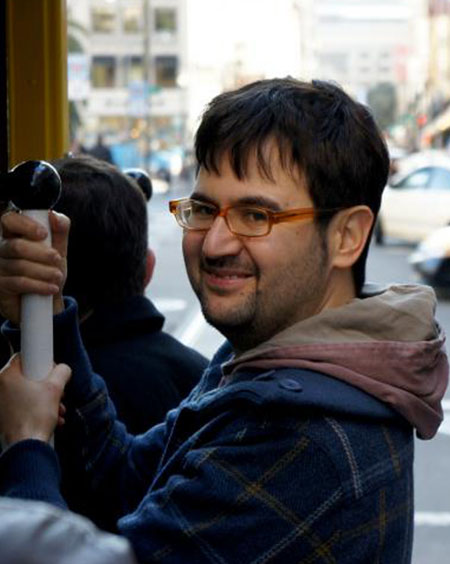 Rossen Djagalov is an Assistant Professor of Russian at New York University . His interests lie in socialist culture globally and, more specifically, in the linkages between cultural producers and audiences in the USSR and abroad. His forthcoming manuscript, “Premature Postcolonialists: Soviet-Third-World Literary and Cinematic Encounters in the Age of Three Worlds" reconstructs the Soviet genealogy of postcolonial literature, film, and ultimately, theory. His second book project, “The People’s Republic of Letters: Towards a Media History of Twentieth-Century Socialist Internationalism,” examines the relationship between the political left and the different media (proletarian novel, singer-songwriter performance, political documentary film) that at different times played a major role in connecting its publics globally. Before coming to NYU, he taught at Koc University, was a postdoctoral fellow at the Penn Humanities Forum and a tutor at Harvard's History and Literature program. He is a member of the editorial collective of LeftEast.