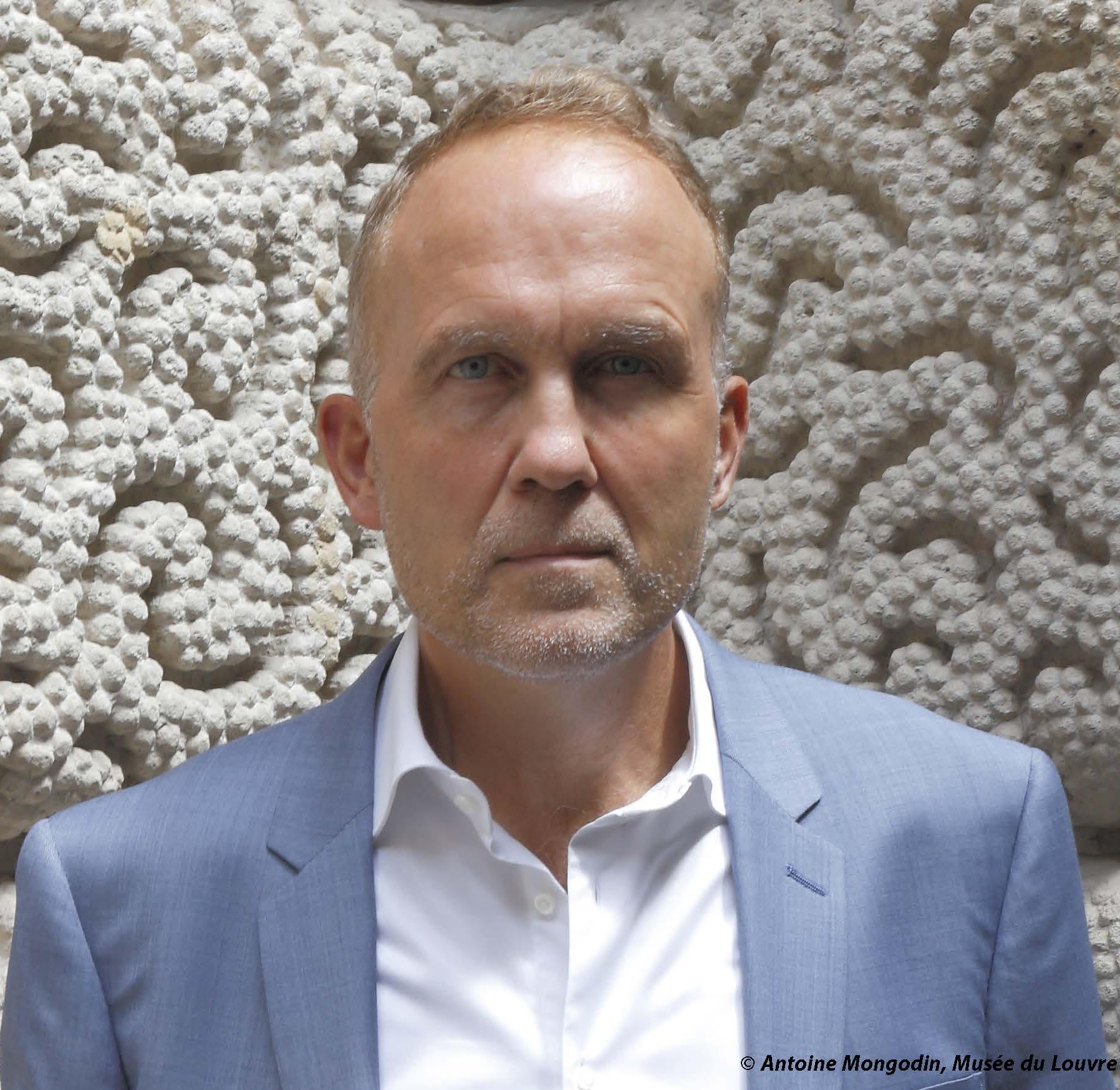 Finbarr Barry Flood is the William R. Kenan, Jr., Professor of the Humanities at the Institute of Fine Arts and Department of Art History, New York University. He was educated at Trinity College, Dublin, and the University of Edinburgh. His research interests include Islamic art history and historiography, cross-cultural dimensions of Islamic material culture, image theory, technologies of representation and Orientalism—topics on which he has published in Europe, the U.S., the Middle East, and South Asia.

He has held fellowships from the University of Oxford, the Center for Advanced Study in the Visual Arts at the National Gallery in Washington, D.C., the Smithsonian Institution, the Sterling and Francine Clark Art Institute, the Getty Research Institute, the Carnegie Foundation, the American Council of Learned Societies and the Wissenschaftskolleg zu Berlin.

Among his recent publications are articles on Picasso, abstraction and the historiography of Islamic art in Res: Anthropology and Aesthetics (2017-18), marble, mosques and modernism in West 86th (2016), iconoclasm and Islamic State (Daesh) in Religion and Society: Advances in Research (2016), and the ingestion of images and words in the edited volume Sensational Religion (2014).

His books include The Great Mosque of Damascus: Studies on the Makings of an Umayyad Visual Culture (Brill, 2000), and Objects of Translation: Material Culture and Medieval “Hindu-Muslim” Encounter (Princeton, 2009), awarded the 2011 Ananda K. Coomaraswamy Prize of the Association for Asian Studies for the best English-language book on South Asia. Edited books include Piety and Politics in the Early Indian Mosque (Oxford University Press, Delhi, 2008) and Globalizing Cultures: Art and Mobility in the Eighteenth Century (2011), co-edited with Professor Nebahat Avcıoğlu. He has recently co-edited the 2-volume Companion to Islamic Art and Architecture (2017) with Professor Gülru Necipoğlu of Harvard University.

Ongoing projects include a transhistorical study of contested images in the Islamic world, provisonally entitled Islam and Image: Polemics, Theology and Modernity and a collaborative project, Object Histories: Flotsam as Early Globalism, for which he and Professor Beate Fricke of the University of Bern have been awarded an American Council of Learned Societies Collaborative Grant.

In spring 2019 he was the Slade Professor of Fine Art at the University of Oxford, delivering a series of eight public lectures entitled Islam and Image: Beyond Aniconism and Iconoclasm. In autumn of 2019 he delivered the Chaire du Louvre lectures at the Musée du Louvre on the theme Technologies de dévotion dans les arts de l’islam: pèlerins, reliques, copies, accompanied by a book of the same title published by Hazan/Musée du Louvre. The lectures are available online at: 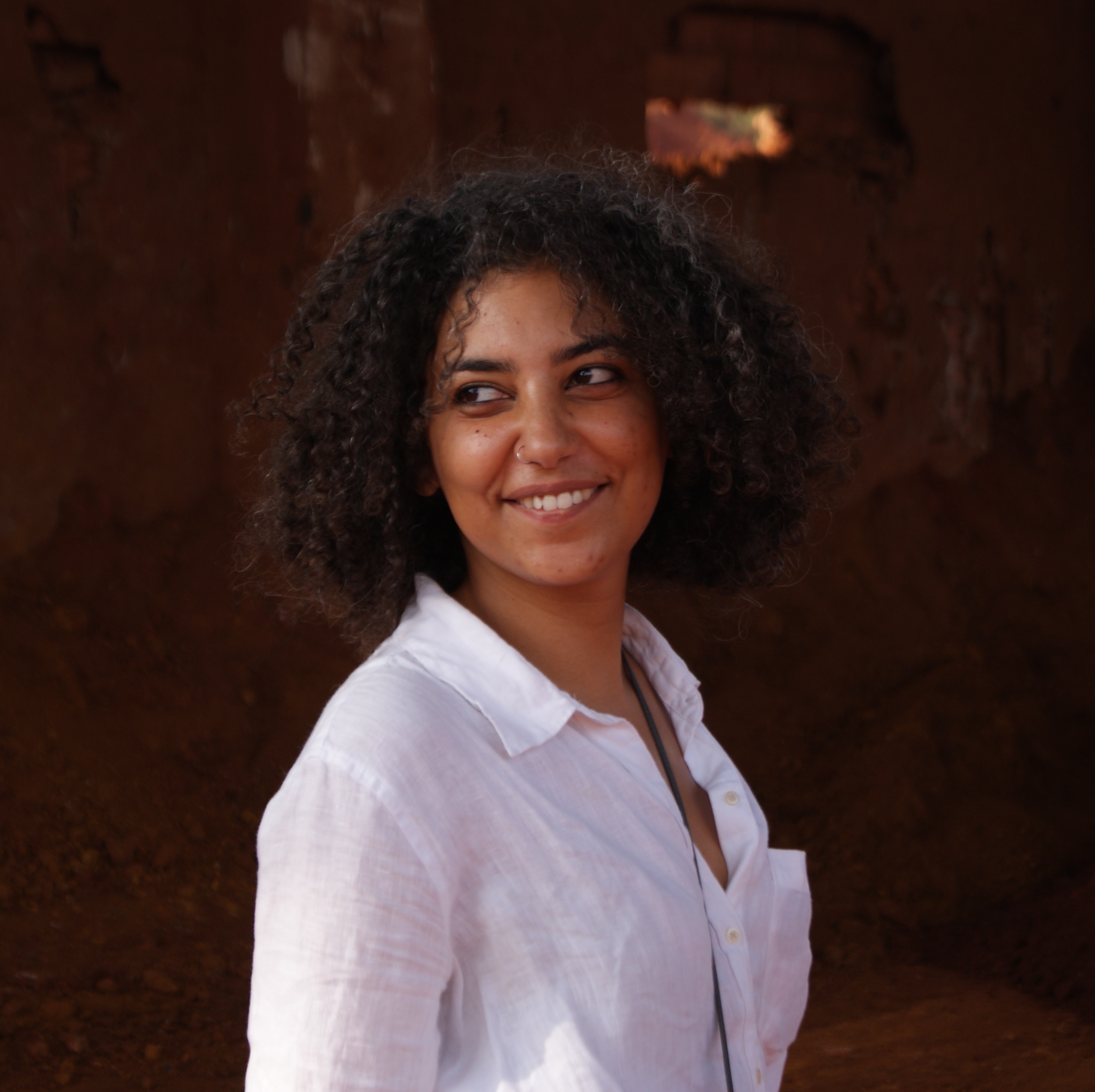 Dr. Hiba Abid earned her PhD in Islamic Art History and Codicology at the École Pratique des Hautes Études (Paris) in 2017. Her research interests lie in the material culture, art history and historical anthropology of early modern North Africa, focusing specifically on devotional books dedicated to the Prophet Muhammad – topics on which she published several articles and book chapters. Abid’s research has been supported by numerous fellowships from the Kunsthistorisches Institut in Florenz, the Baraka Trust, the National Library of Berlin and the Collège de France. She also worked as a scientific contributor for exhibitions held in North African and European museums, including the Musée Mohammed VI d'art moderne et contemporain in Rabat, the Museum für Islamische Kunst in Berlin and the Musée du Louvre in Paris. Prior to joining NYU’s Silsila: Center for Material Histories, Dr. Abid was a postdoctoral fellow at the School of Advanced Studies in Social Sciences (EHESS, Paris), where she conducted a research on the codicological, aesthetical and sensorial dimensions of devotional manuscripts in the Maghreb.

Hiba Abid’s research focuses on the materiality of devotional manuscripts dedicated to the Prophet Muhammad produced at the premodern period in the Muslim West. By weaving together codicology, art history and the anthropology of the book, she aims to study the material expressions and sensorial dimension of the devotion to the Prophet. Her current book project, The Manuscript Tradition of a Sufi Prayer Book in the Muslim West: The Dalā’il al-Khayrāt of al-Jazūlī, explores the construction of the textual, material and iconographic identity of a highly successful and widely circulated illustrated prayer book from the fifteenth to the nineteenth centuries in North Africa. 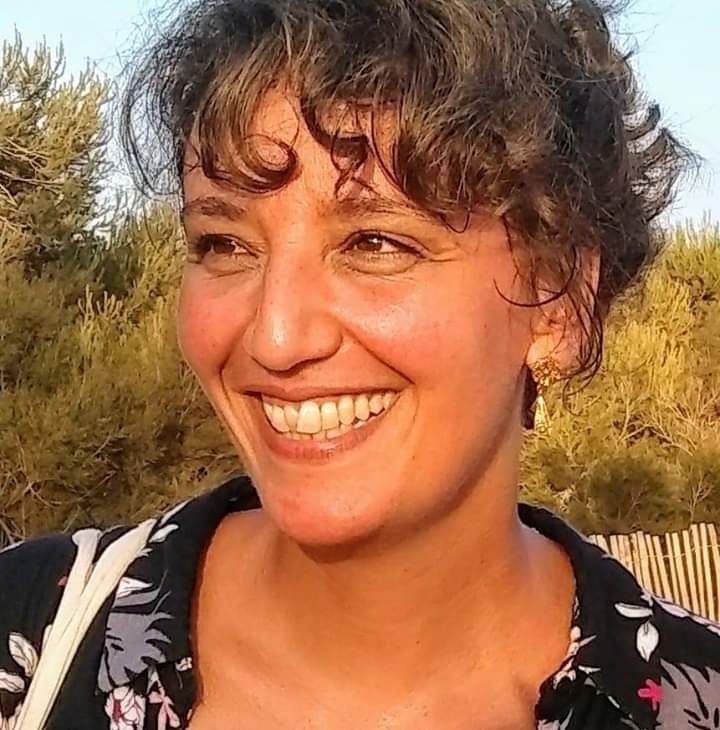 Dr. Nadia Ali was trained in Art History, Islamic studies and Classical Arabic at the University of Aix en Provence. She earned her PhD in the History of Islamic Art from the same University in 2008. Her dissertation entitled ‘Processus de fabrication de l’iconographie omeyyade: l’exemple des décors de Qusayr ‘Amra, Qasr al-Hayr al-Gharbī and Khirbat al-Mafjar’ was supported by a three-year grant from the IREMAM in Aix en Provence (Institut de Recherches et d’Etudes des Mondes Arabes et Musulmans) that allowed her to spend a  year in Syria and to travel extensively in Lebanon, Egypt and Yemen. Dr. Ali’s research has been supported by numerous fellowships and grants, including the Barakat Trust (2017), Max-Planck ‘Connecting Art Histories in the Museums’ in the Museum of Islamic Arts in Berlin (2012-2013), Dumbarton Oaks Summer Fellowship (2011), and the Aga Khan Program for Islamic Arts at Harvard University (2008). Nadia Ali taught previously Islamic Art and Architecture at the University of Aix en Provence (2008-2012) and Paris-IV La Sorbonne (2012). Before joining Silsila, Center for Material Histories of the Islamic World, she was part of the Leverhulme project Empires of Faith based at Oxford University and the British Museum (2013-2017). The project aimed to put the best of new research on late antique religious history (Judaism, Buddhism, Christianity and Islam as well as the polytheisms of India) and material culture at the University of Oxford side by side with the unparalleled material resources of the British Museum, in an experiment based on intellectual collaboration and comparativism.

Nadia Ali’s research interests lie in the emergence of Islamic art in the context of the first millennium, and related questions of cross-cultural exchange, artistic production and more generally intellectual thinking on the making of things. Her work cuts across media and disciplines. The topics on which she has published and worked include the historiography of Islamic art, the reception of post-classical art in early Islam; the visual cultures of Ancient Arabia and the Red Sea world, the frescoes of Qusayr ‘Amra; ancient papyri with drawings and image-making under the Umayyads; the writings of al-Rāzī (865-925) and al-Fārābī (872-950) describing the healing power of images; aniconism in the religious arts of Late Antiquity; Buddhist-Muslim cultural interactions as reflected in the iconography of Abbasid-10th c. lustrewares; material culture in the peripheries, especially in the non-state societies and unorthodox communities of early Islamic North Africa.

Nadia Ali has just completed the manuscript of her first book project provisionally entitled The Emergence of Islamic Art in Late Antiquity: From the ‘Empty Hedjaz’ to Umayyad Pluralism. She re-examines the famous wall paintings from Qusayr ‘Amra (8th c., Bilād al-Shām) with a special attention to the recent discovery of new elements following the cleaning of the frescoes. While analyses of early Islamic art are usually top-down and use the images to speculate on their meanings and on patrons’ intentions, this book is an attempt to explain the making of Umayyad images from the perspective of the craftsmen themselves, using formal analysis as a mode of entry into the artisans’ habitus and the viewers’ expectations. By giving priority to the life of forms in the analysis of early Islamic art, Nadia Ali explores ways of reconciling morphological and anthropological approaches of the visual arts while plugging into a series of significant debates on the issues of cross-cultural interaction, memory and polychronicity, and the power of images. The manuscript is currently being revised. 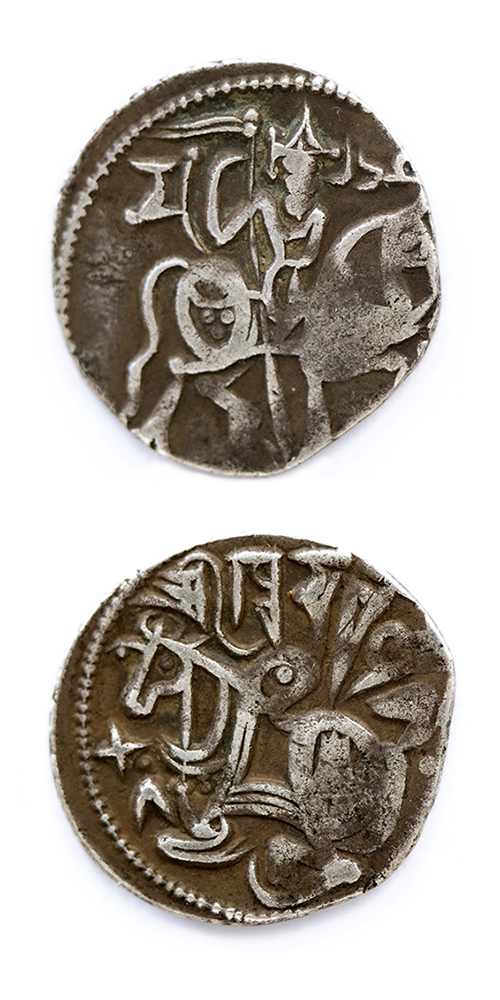