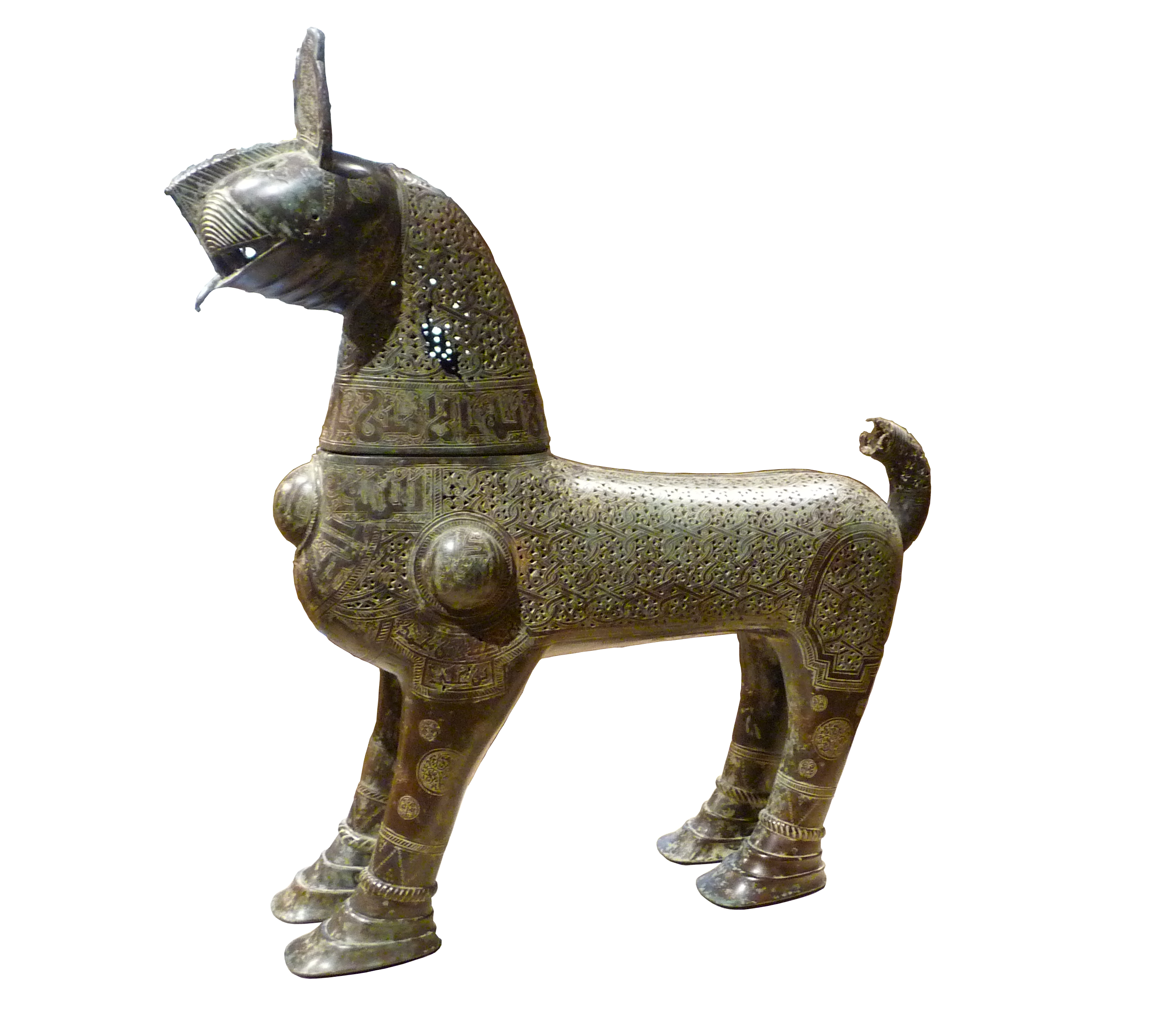 Fragrant substances such as musk or camphor appear several times in the Qur'an. In addition, the use of perfumes and scented smokes is recommended for purification before prayer in some hadiths attributed to the Prophet collected by authorities such as al-Bukhari. This lecture will shed light on the use of perfumes and incense in medieval Arab society between the 7th and the 15th centuries.

First, based on medieval Arabic texts and archaeological records, I will present the main substances used as perfumes and incense in the medieval Islamic world. Secondly, I will highlight the main sources and locations where scented products (whether of vegetal or animal origin) were processed, in order to map the geographical origins of the trade in fragrant substances. As we will see, most of the substances originated from the Far East or Southeast Asia; their importation therefore relied on a long-distance trade which contributed to redefining olfactory tastes in the Islamic world.

Finally, I will examine the objects produced to respond to the high demand in perfumes and incense in the medieval Islamic world. As I will show, it was not only the urban elites who used these products; archaeology also attests to the use of incense in lower classes, highlighting the importance of perfumes among all strata of society.

Sterenn Le Maguer-Gillon is an archaeologist specializing in the incense trade in the Indian Ocean and the Arabian Peninsula. She also focuses on the status of fragrances in medieval Islamic society and has recently published several papers on the topic. Le Maguer-Gillon is affiliated with CEFREPA (Kuwait) and CNRS ‘Orient & Méditerranée’ (Paris), she has participated in many archaeological missions in Yemen and the Gulf area. She is involved in museum and heritage projects in Saudi Arabia. She is currently teaching ‘Arts, history and culture of the Arab-Persian world’ at Institut Catholique de Paris and ‘Art, archaeology and cultural exchanges in the Mediterranean’ at Sciences-Po Middle East (Menton).

This event will take place as a live webinar at 12:30pm EST (New York time). To register as an online attendee, please use the following link:
https://nyu.zoom.us/webinar/register/WN_1mZ0QbxwRG-OFBUFBQzM_w