FREUD'S CARPET - ON THE ETHNO-GRAPHY OF THE UNCONSCIOUSNESS: Avinoam Shalem 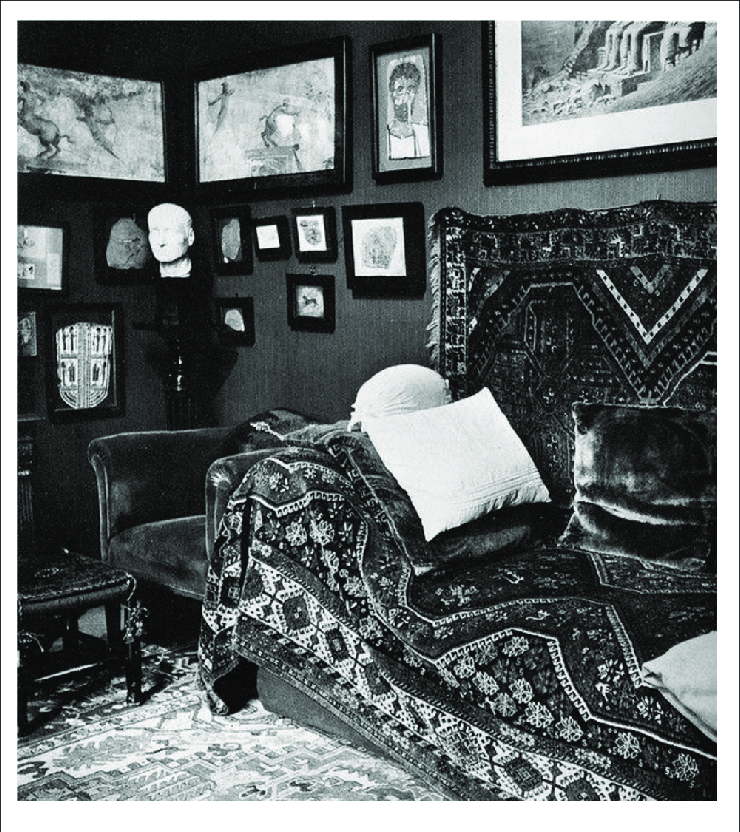 "FREUD'S CARPET: ON THE ETHNO-GRAPHY OF THE UNCONSCIOUSNESS, ORDER AND CONSENSUS, AND PROXIMITY"

Much has been written about “The Islamic Carpet”. The great interest in Europe in these luxurious objects of art, from the early moments of their travels westward and of their being documented around the 14th century CE till today, endowed these artifacts with specific labels, all of which highlighted common European modes of taxonomy. Thus, these objects were usually identified not by their specific sites of manufactures (mainly Anatolia) or even sites of trade in the East but rather by their careful and precise renditions – as if portrayed – in European painting. The ‘Lotto’, ‘Bellini’ or ‘Holbein‘ Carpets relate to the masterpieces of the European great artists of the 15th, 16th and the 17th centuries, setting for these artifacts and their Christian beholders new western identities.

The title of the paper refers to the modern history of another Anatolian carpet of the 19th century, which made its way to Vienna and landed in Sigmund Freud’s home, in the Bergstrasse 19. Its location above Freud’s couch, the site for Freud’s analytical gaze of human psyche, raises numerous queries about the role of carpets and ornaments as ambassadors and cryptograms of ‘the primal’, especially in Freud’s archaeological travel to the Unconsciousness. Freud’s carpet concomitantly appears as a physical and metaphorical space, which can be compared to and even transformed into the psychical entity of Freud’s patient.

Avinoam Shalem is an art historian. He holds the Riggio Professorship for the Arts of Islam at Columbia University in New York. His main field of interest is in medieval artistic interactions in the Mediterranean, medieval aesthetics and the historiography of the field.

This event will take place as a live webinar at 12:30pm EST (New York time). To register as an online attendee, please use the following link:
https://nyu.zoom.us/webinar/register/WN_XA3BR2VyQimsqBufbHhJkQ

This event will also be held in person at NYU in room 222, 20 Cooper Square, NY 10003. In accordance with university regulations, visitors must show a valid government-issued photo ID (children under 18 can provide non-government identification). Visitors must show proof of being up-to-date on their COVID-19 vaccination, which includes the booster when eligible, with an FDA-authorized or WHO-listed vaccine. Documentation must include: