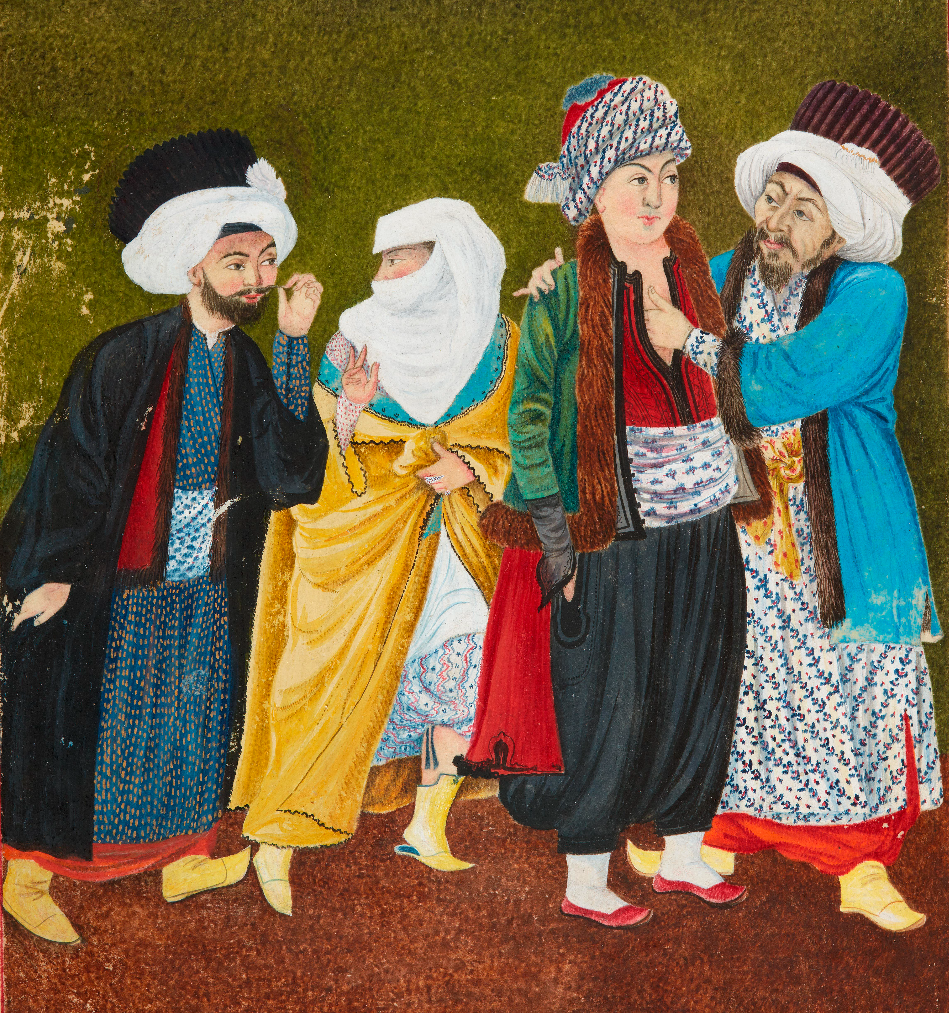 İrvin Cemil Schick received his Ph.D. from the Massachusetts Institute of Technology and has taught at Harvard University, MIT, and İstanbul Şehir University, as well as holding guest positions at Boston University, Sabancı University, and Boğaziçi University. He is the author, inter alia, of The Erotic Margin: Sexuality and Spatiality in Alteritist Discourse (1999) and Writing the Body, Society, and the Universe: On Islam, Gender, and Culture (in Turkish, 2011). His research interests include the Islamic arts of the book; gender, sexuality, spatiality, and the body in Islam; and animals and the environment in Islam. He is currently completing a second doctorate at the École des Hautes Études en Sciences Sociales in Paris; his dissertation concerns occult practices in Islam with special emphasis on their legitimation.

This event will take place as a live webinar at 12:30pm EST (New York time). To register as an online attendee, please use the following link:
https://nyu.zoom.us/webinar/register/WN_lORG6700Se2dTjsMXvfrZw