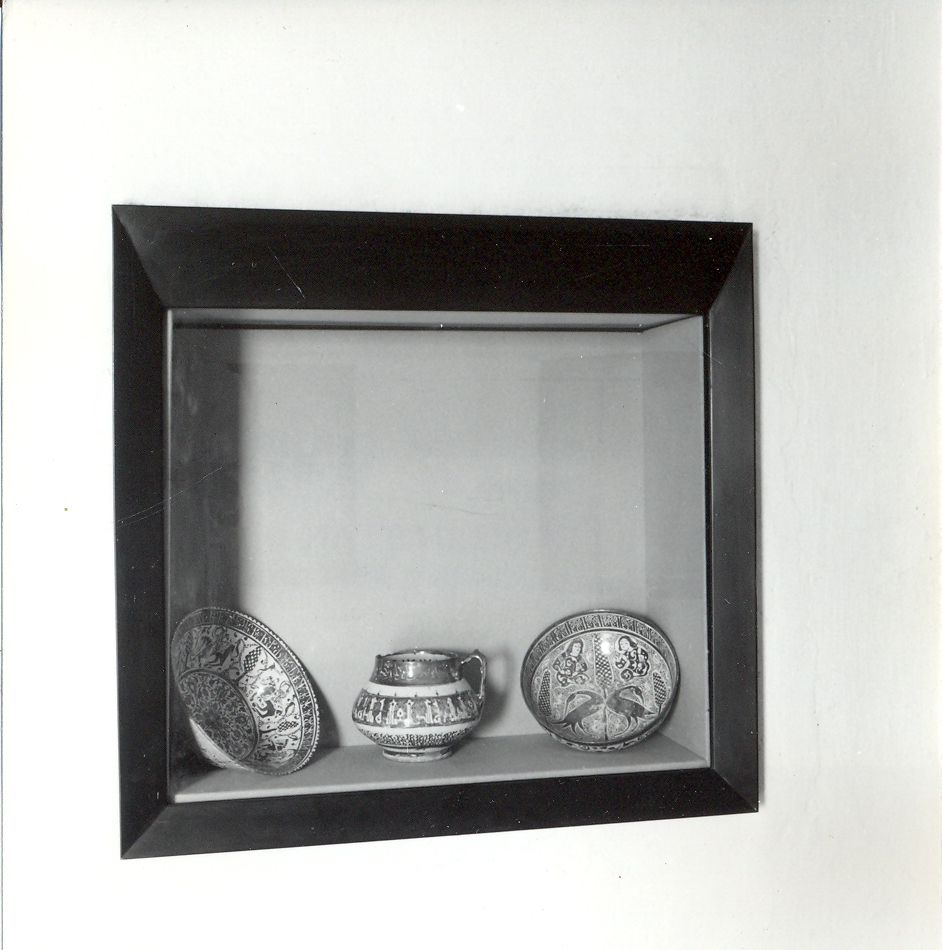 Title: The Role of Museums in Sudan: Past, Present, and Future

Abstract: Museums in Sudan have a complex history that is entangled with colonialism, the struggle for independence, and the establishment of the new Sudan. Current outstanding issues include a lack of finance and the need to have more professional staff. At this point, we need immediate action and long-term plans. This paper will outline these issues and the more recent progress in managing heritage. It also outlines the country’s future needs and plans.

Bio: Ahmed Hussein Abdelrahman Adam is Professor of Archaeology in the Department of Archaeology, University of Khartoum and Director of the Red Sea and Suakin Project for Archaeological, Cultural, and Environmental Studies. Between 2017 and 2020 he was head of the Directorate for University of Khartoum Museums. He is also coordinator of Sudan in the General Union of Arab Archaeologists. He has held honorary appointments and fellowships at the Forum Transregionale Studien in Berlin, the Center of African Studies, University of Cambridge, and Exeter University. He has published widely in regional and international journals.