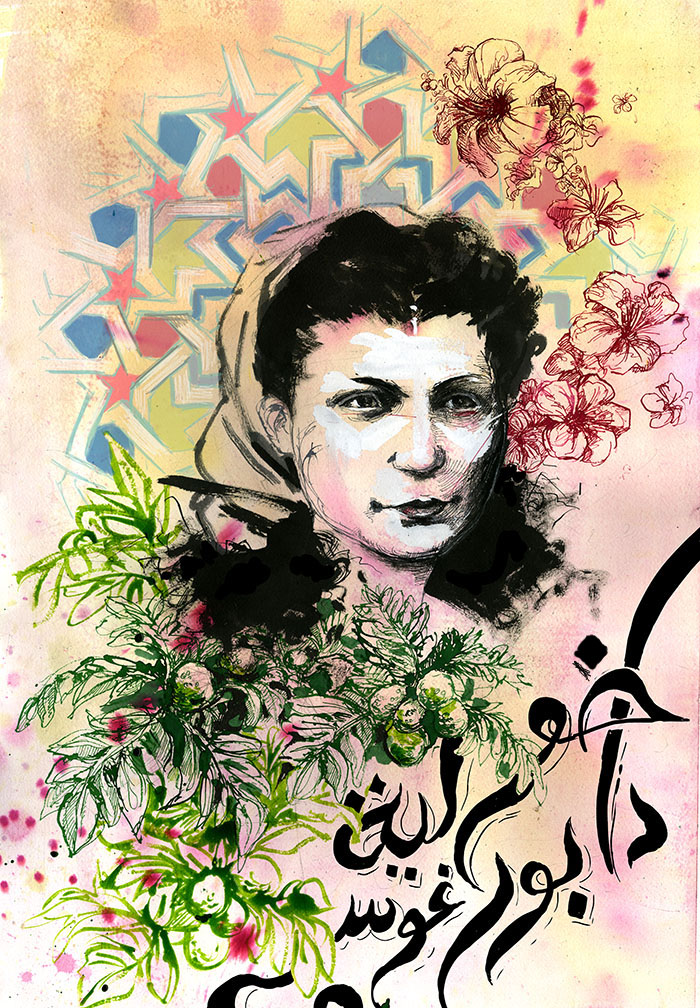 Special Workshop Title: "Is Al Andalus a Place or a Poem?"

Workshop Description: Taking as a starting point the question posed by Palestinian poet Mahmoud Darwish in his cycle “eleven stars over Al Andalus” this workshop will invite students to explore the traces of Al Andalus that still exist in contemporary New York.

Al Andalus refers to the eight hundred years of Muslim rule on the Spanish peninsula.  This cosmopolitan and fractious series of kingdoms, inhabited by Jews, Christians and Muslims, brought the world the Alhambra, Maimonides and Ibn Arabi, until the armies of Ferdinand and Isabella took Granada in 1492..  Seeking religious purity, later Catholic monarchs tried to scrub Spain of its Muslim and Jewish heritage, but Al Andalus haunts the present, as a symbol of glamor, diversity and loss. Each workshop participant will research an aspect of Al Andalus still reflected in our own cosmopolitan and fractious city – be it in the architecture of a synagogue, or at a  street parade in El Barrio – then create their own short work inspired by their findings.  This might be a series of photographs, an essay, or a sketchbook.

Molly Crabapple and participants will collaborate to compile these works into a zine, entitled Al Andalus/New York, which will be launched at the Hagop Kevorkian Center, and copies of which will be distributed in Bay Ridge and El Barrio.  In doing so, they will help bring Al Andalus’s legacy back into New York’s streets.

The workshop will have a total of 7 sessions, in which one of those sessions is a tour, exploring Al Andalus in New York City. First priority for registration will be for students enrolled in the MA program in Near Eastern Studies (or GloJo-NEST), and to others with permission. There is a required reading list that will be sent to you once you register.

Participants from all disciplines are welcome to join. No prerequisite other than your enthusiasm. Limited enrolment: 15 students. 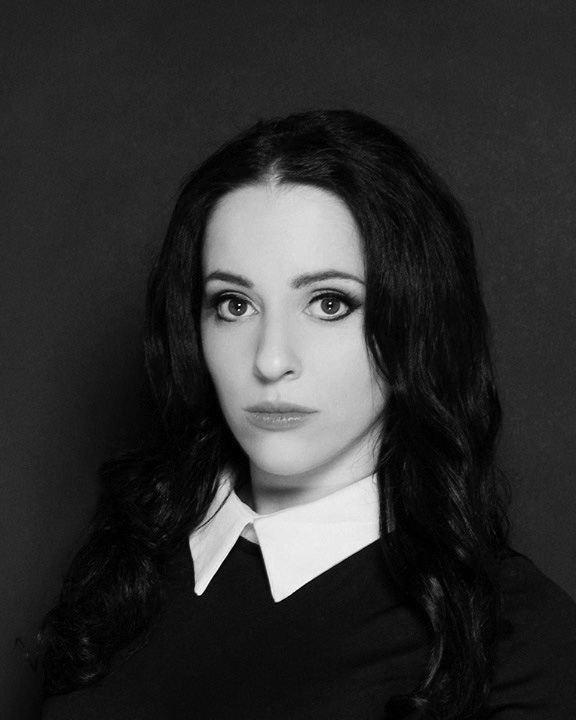 Molly Crabapple is an artist and writer in New York. She is the author of two books, Drawing Blood and Brothers of the Gun, (with Marwan Hisham). Her reportage has been published in the New York Times, New York Review of Books, The Paris Review, Vanity Fair, The Guardian, Rolling Stone, and elsewhere. She has been the recipient of a Yale Poynter Fellowship, a Front Page Award, and shortlisted for a Frontline Print Journalism Award.

She is often asked to discuss her work chronicling the conflicts of the 21st Century, and has spoken at venues including The Guggenheim, Harvard, Yale, The Brooklyn Museum, The London School of Economics, the American University in Beirut, The National College of the Arts in Lahore, Kiasma Museum of Contemporary Art in Helsinki, and for audiences throughout Europe, in Brazil, Turkey, Indonesia, India, and Palestine. Her art is in the permanent collections of the Museum of Modern Art, the United States Library of Congress and the New York Historical Society.