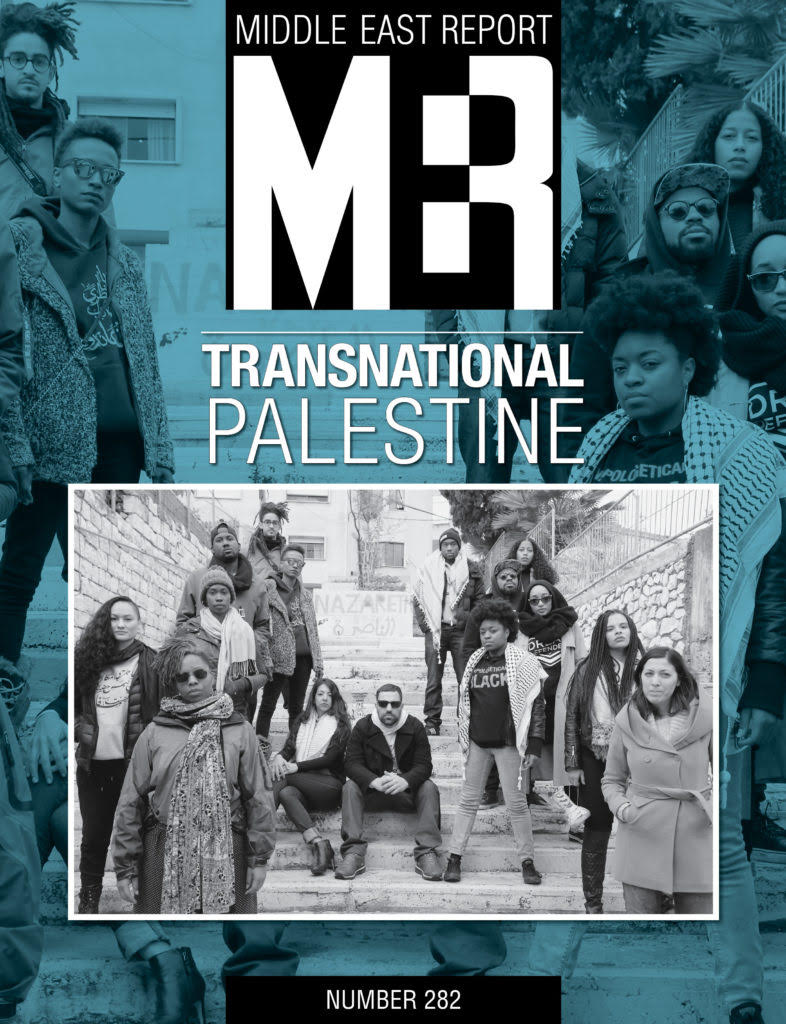 As the NYU Kevorkian Center’s Practitioner-in-Residence for Fall 2021, MERIP invites students to delve into the history and impact of the organization and go behind the scenes to see how MERIP develops and disseminates its seminal content for a diverse audience.

Students will have the opportunity to work side-by-side with MERIP staff, writers and editors to produce the winter 2021 issue of MERIP's magazine Middle East Report, which will reflect on the Arab uprisings ten years later. Through small group workshops, students will hone their skills in the following areas: content strategy, editing, non-profit management, outreach & communications, archival research and photo editing.

MERIP provides critical, alternative reporting and analysis, focusing on state power, political economy and social hierarchies as well as popular struggles and the role of US policy in the region. MERIP seeks to reach academics, journalists, non-governmental and governmental organizations and informed citizens who want knowledgeable analysis and critical resources about contemporary political developments. Informed by scholarship and research, MERIP is a curated platform for critical analysis and discussion that brings informed perspectives to a broader audience.

The Middle East Research and Information Project (MERIP) was established in 1971 to educate and inform the public about contemporary Middle East affairs. A registered 501(c)(3) non-profit organization, MERIP publishes a quarterly magazine, Middle East Report, as well as frequent articles, updates and educational primers on its website.

Classes will meet at the following times: Mondays at 5pm.

- Any NYU UG student who is interested in taking the Practitioner-in-Resident with MERIP Fall 2021 needs to forward us permission from their UG advisor that he/she can take the class.  Please note that we strongly recommend that UG students are MEIS majors. He/she must be commit to the entire course and will be responsible for all the work.

Arang Keshavarzian is associate professor and department chair in the Middle Eastern and Islamic Studies department at New York University. His fields of research and teaching are comparative politics of the Middle East with a focus on issues related to political economy, transnationalism and contentious politics in authoritarian contexts. Much of his research and writing focuses on modern Iran and the Persian Gulf.

Pete Moore is associate professor of politics at Case Western Reserve University. His research interests focus on economic development and state-society relations in the Middle East and Africa. Specifically, he works on the Gulf Arab States and the Levant; business-state relations, privatization, and decentralization; sub-state conflict and regional security.

Atef Said is assistant professor of sociology at the University of Illinois Chicago. He worked as a human rights attorney and researcher in Egypt from 1995 to 2004 before joining academia. His current research focuses on politics, revolutions, and social change. He teaches courses in classical sociological theory, political sociology, historical sociological methods, Middle Eastern societies, and contemporary social movements.

Stacey Philbrick Yadav is associate professor of political science at Hobart and William Smith Colleges. She specializes in comparative politics of the Middle East and teaches classes in Middle East politics, social movements, political violence, and qualitative and interpretive methods. Her research focuses primarily on the relationship between state and non-state actors and the role of civil actors in armed conflict, particularly in Yemen.

Mandy Terc is the executive director of the Middle East Research and Information Project. Previously, she served as founding director of the Sheikh Faisal Center for Entrepreneurship in the Middle East at DePaul University where she developed programs to strengthen Qatar’s entrepreneurial capacity and to connect entrepreneurs in Doha and Chicago. Terc has written extensively about the region’s new generation of entrepreneurs and has conducted 18 months of field research on entrepreneurship in Syria. She speaks fluent Arabic and holds a PhD from the University of Michigan.

Michelle Woodward is the managing editor of MERIP. She also serves as photo editor, a position she has held since 2003. Previously she served as media coordinator, administrative assistant and intern for MERIP. She holds an MS in Comparative Media Studies from MIT. A scholar of the history of photography and photojournalism in the Middle East, she has published in History of Photography, Photographies and Jerusalem Quarterly and the edited collection Film and Risk. While based in Beirut she was editor of Jadaliyya’s Photography Page from 2012 until 2017. 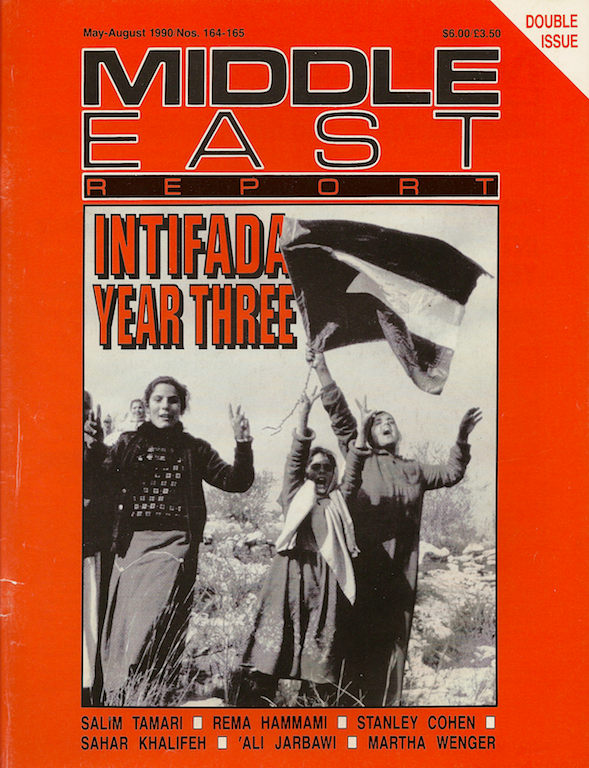 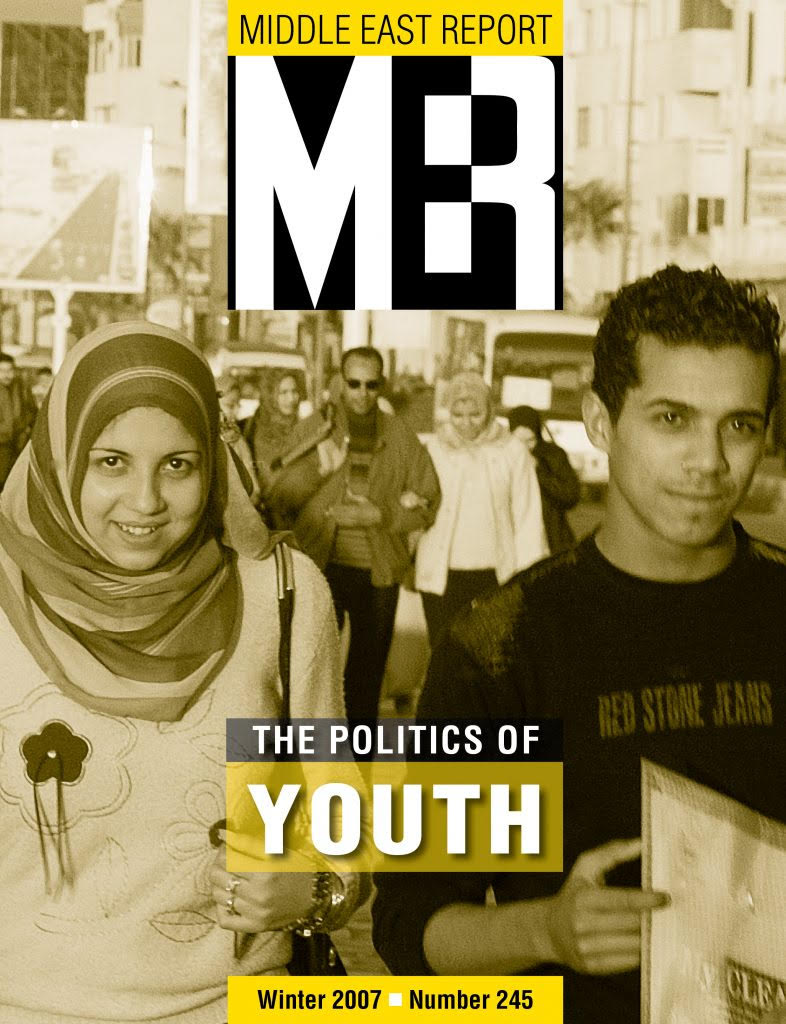 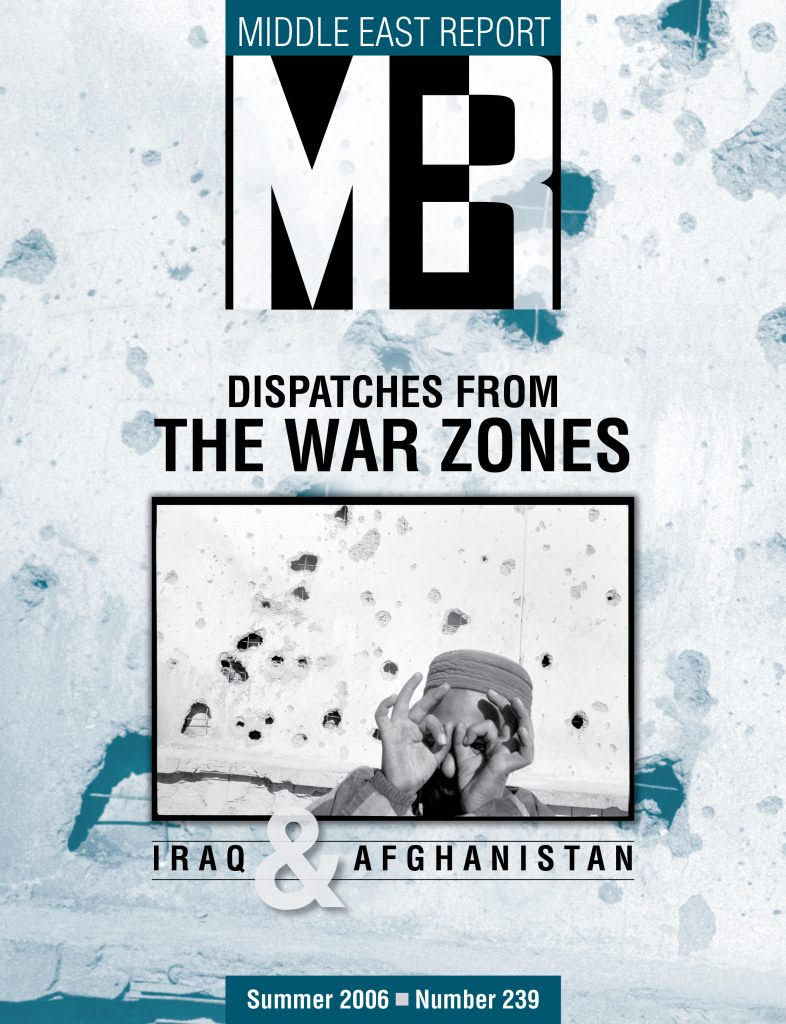 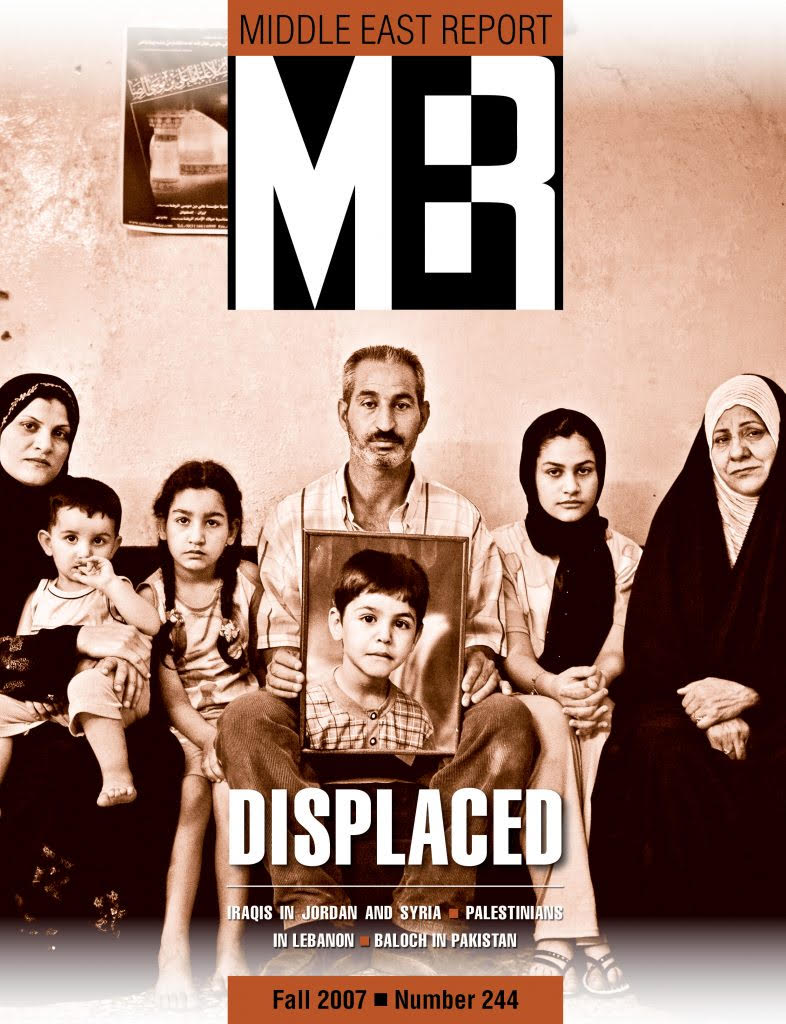