Global 1979: Geographies and Places of the Iranian Revolution 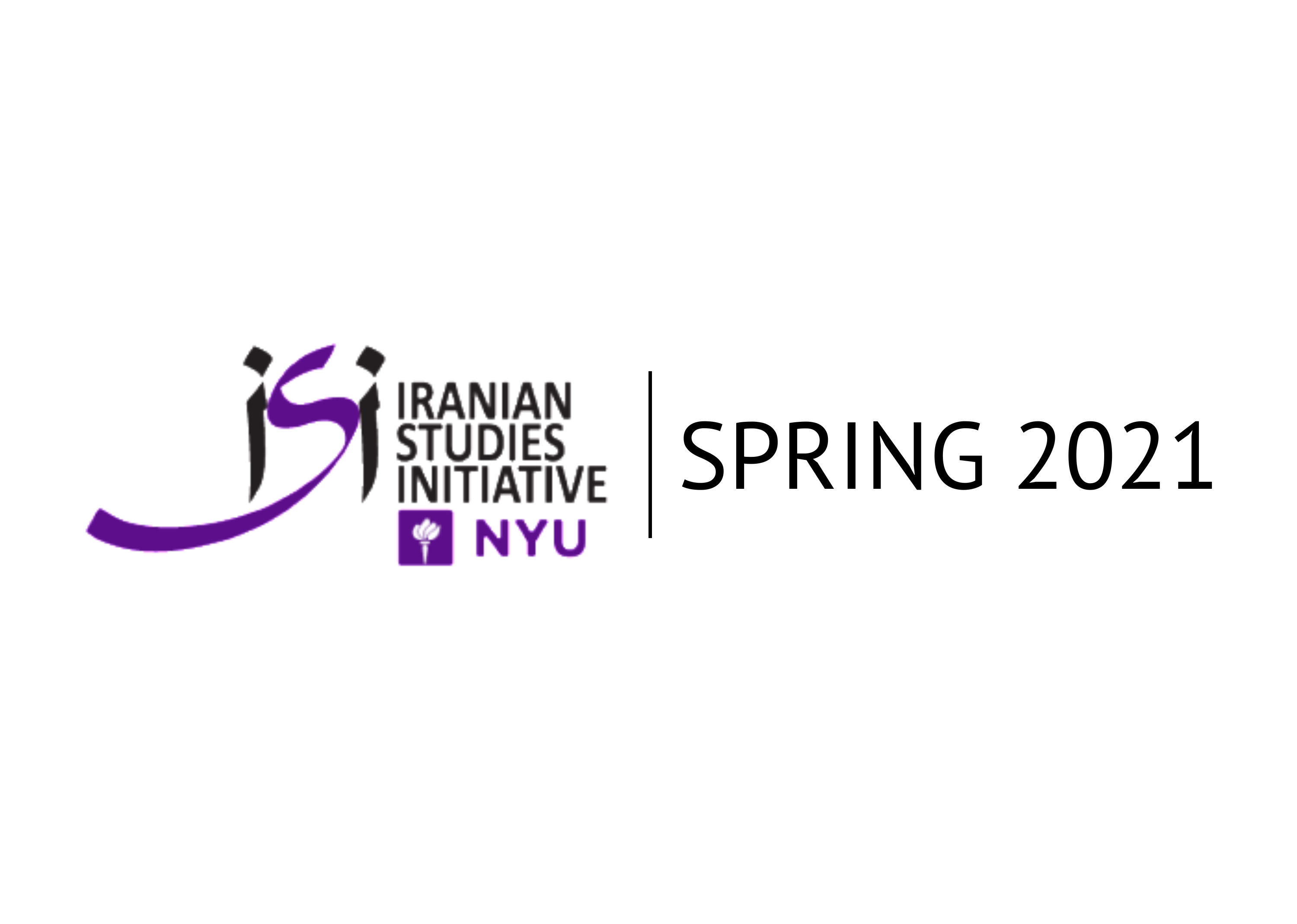 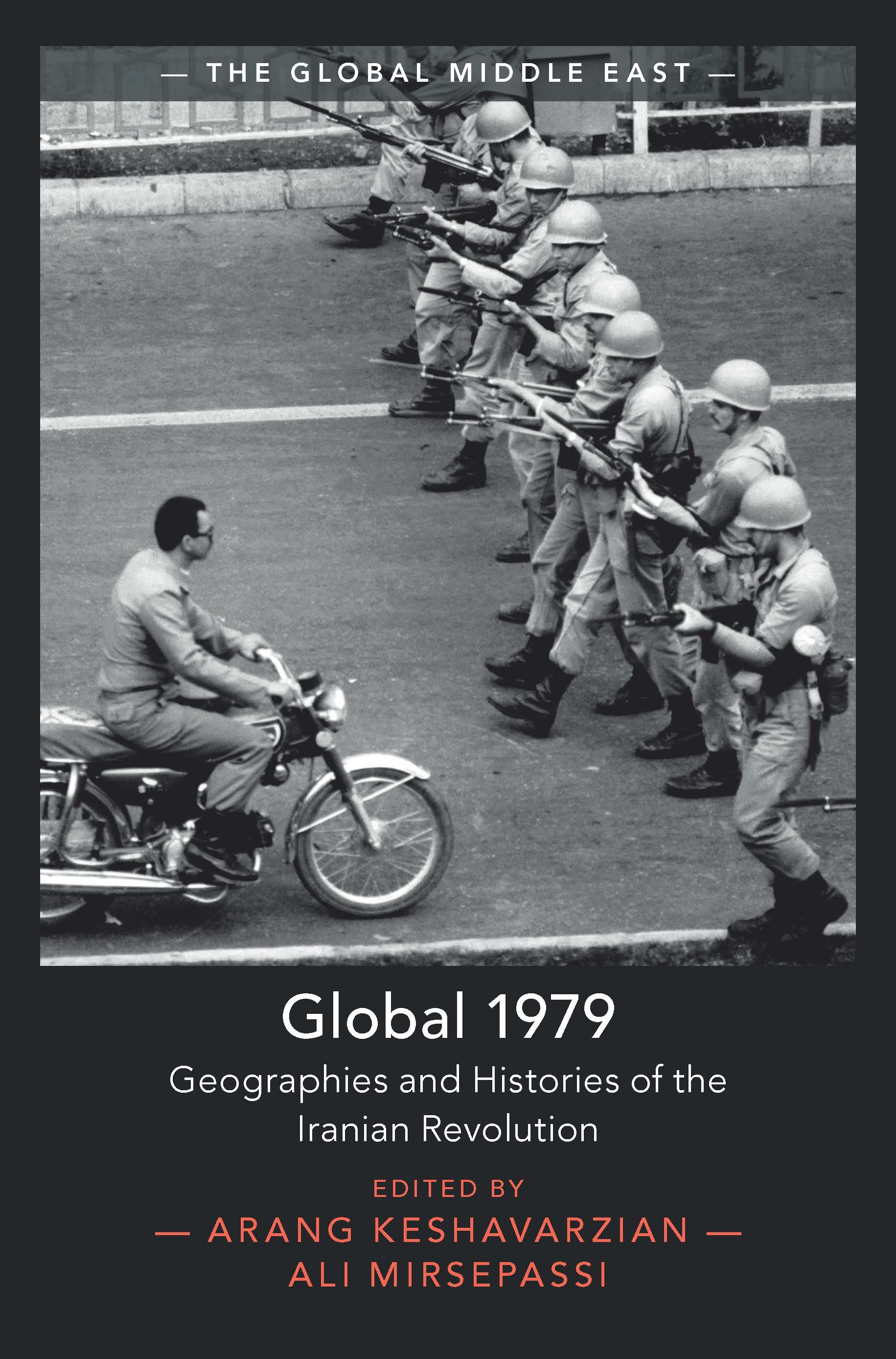 The spring 2021 lecture series on Global '79 explores the global processes which shaped the making of the Iranian revolution. The revolution’s global character cannot be understood except in terms of a circulatory system of flows of people and ideas between Iran, the West, Middle East, Asia, and those in Latin America. The invited speakers and discussants will highlight the multiplicity of spaces of the revolution such as streets, schools, prisons, personal lives, and histories such as the Cold War and Global 1960s and 70s.

This event is free, but registration is needed: bit.ly/NYUISI0329.

The Carceral Imagination in the Pahlavi Regime

Golnar Nikpour is assistant professor of History at Dartmouth College. She is a scholar of modern Iranian political and intellectual history, with a particular interest in the history of law, incarceration, and rights. Her writing has appeared in Comparative Studies of South Asia, Africa and the Middle East, Humanity: An International Journal of Human Rights, Humanitarianism, and Development, The International Journal of Middle East Studies, The Canadian Journal of History, and Tehran Bureau. She is currently finishing her first book, The Incarcerated Modern: Prisons and Public Life in Iran, a study of prisons and punishment in 19th-21st century Iran that situates the expansion of Iran's modern prison system (and public discourses on those prisons) in the context of the global expansion of incarceration. She is also co-founder and co-editor of B|ta’arof, a journal for Iranian arts and writing, where she has written extensively on the intellectual and cultural histories of Iran and its diaspora.

Manijeh Moradian is assistant professor of Women's, Gender, and Sexuality Studies at Barnard College. Her book, This Flame Within: Iranian Revolutionaries in the United States, is forthcoming from Duke University Press. Her essays and articles have appeared in Routledge Handbook of the Global Sixties, Scholar & Feminist Online, Women’s Studies Quarterly, and Comparative Studies of South Asian, Africa. She is a member of Jadaliyya’s Iran Page editorial board and a founding member of Raha Iranian Feminist Collective.

Bita Mousavi is a doctoral candidate in Middle Eastern and Islamic Studies and History at New York University. Her research interests include twentieth-century social movements and the material politics of religious revival and revolt in Iran and the Persian Gulf.

Accommodation requests related to a disability should be sent to kevorkian.center@nyu.edu by March 22, 2021. A good-faith effort will be made to fulfill requests. Also be advised that this Zoom event will be recorded and made available after the event on our Youtube page.