Nouri al-Jarrah: A Reading from His "A Boat to Lesbos," and a Conversation with Hala Halim 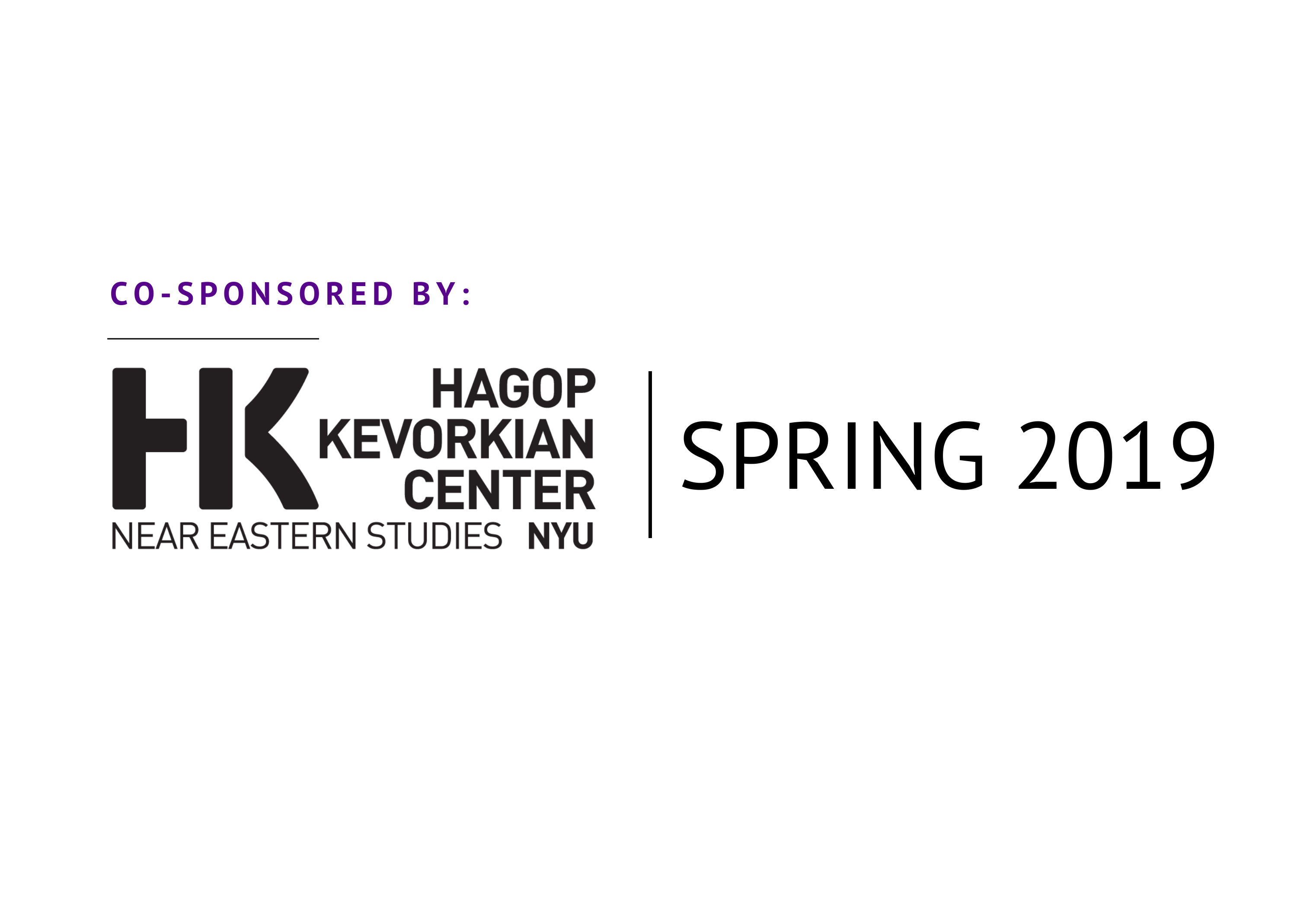 The first poetry reading event in the Comparative Approaches to the Literatures of Africa, the Middle East, and the Global South (CALAMEGS) Spring 2019 series.

Syrian poet Nouri Al-Jarrah, who has lived in exile for nearly 40 years, discusses his latest collection, his first in English translation, “A Boat to Lesbos”, and other poems with Hala Halim. Plus readings in English and the original Arabic. “A Boat to Lesbos” is a powerful epic poem, written while thousands of Syrian refugees were enduring frightening journeys across the Mediterranean Sea before arriving on the small island, while the other poems were written while the poet was visiting Lesbos island himself. Set out like a Greek tragedy, the poem bears passionate and dramatic witness to the horrors and ravages suffered by Syrian families forced to flee their destroyed country, seen through the eye of history, the poetry of Sappho and the travels of Odysseus.

An influential poetic voice on the Arab literary scene, Syrian poet Nouri Al-Jarrah has lived in exile and been publishing his poetry for nearly 40 years. His first collection, Old Boy, mainly written in his hometown of Damascus before he went into voluntary exile, was published in Beirut in 1982, where he was then living. Since 1986 he has been settled in London, publishing 15 further collections, and founding and editing a number of Arabic literary magazines. His poetry draws on diverse cultural sources, and is marked by a special focus on mythology, folk tales and legends. A Boat to Lesbos, and other poems, is his first collection in English translation. This powerful epic poem written while thousands of Syrian refugees were enduring frightening journeys across the Mediterranean before arriving on the small island, and set out like a Greek tragedy, also has editions in French translation, in Italian, in Turkish, in Spanish, in Persian, and forthcoming in Greek ­– a truly international response to the torment of the Syrian people during these last few years.