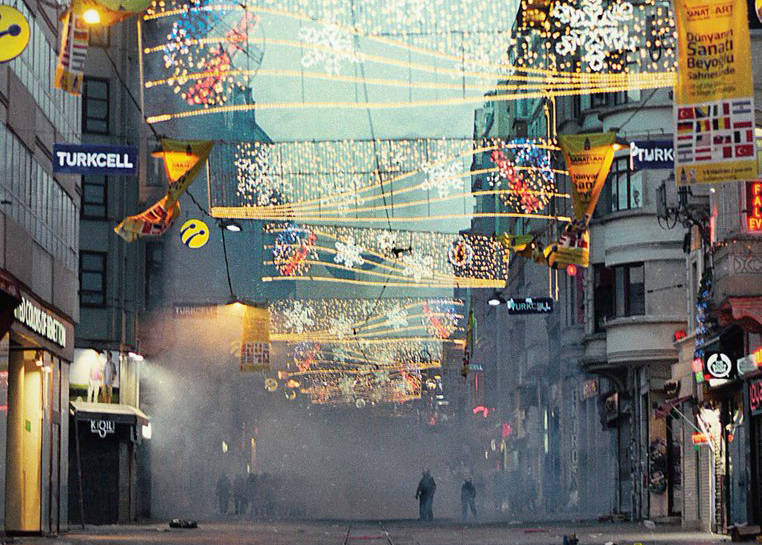 Today’s Turkey little resembles that of recent decades. Newfound economic prosperity has had many unexpected social and political repercussions, most notably the rise of the AKP party and President Erdogan. Despite unprecedented electoral popularity, the conduct of the AKP has faced growing criticism: Turkey has yet to solve its Kurdish question; its foreign policy is increasingly fraught as it balances relations with Iran, Israel, Russia and the EU; and widespread protests gripped the country in 2013, as did an unsuccessful coup in 2016. The government is now perceived by many to be corrupt, unaccountable, intimidating of the press and intolerant of political alternatives. Has this once promising democracy descended into a tyranny of the majority led by a charismatic leader? Is Turkey more polarised now than at any point in its recent history? These are among the questions at the heart of The New Turkey and Its Discontents, which traces Turkey’s evolution under Erdogan’s leadership, and assesses the likely consequences at home and abroad.