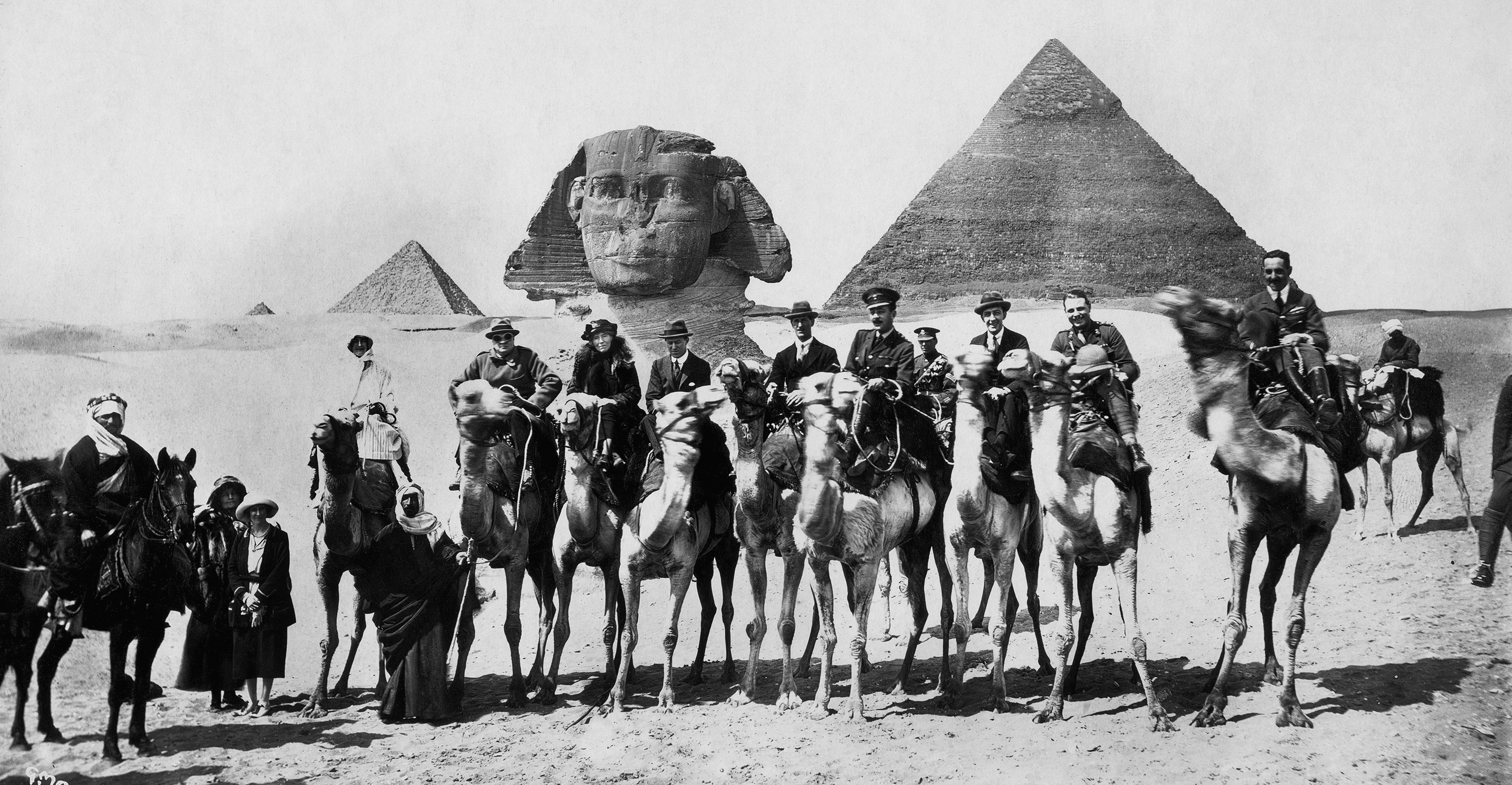 After-film discussion with the filmmakers and NYU historian Sara Pursley.

Letters from Baghdad, directed by Sabine Krayenbühl and Zeva Oelbaum, is the story of a true original—Gertrude Bell—sometimes called the “female” Lawrence of Arabia. Voiced and executive produced by Academy award winning actor Tilda Swinton, the film tells the dramatic story of this British spy, explorer and political powerhouse. Bell traveled widely in Arabia before being recruited by British military intelligence during WWI to help draw the borders of Iraq and as a result shaped the modern Middle East. Using stunning, never-seen-before footage of the region, the film chronicles her extraordinary journey into both the uncharted Arabian desert and the inner sanctum of British colonial power. What makes the film stand apart is that the story is told entirely in the words of Gertrude Bell and her contemporaries, excerpted from their intimate letters, private diaries and official documents. It is a unique look at both a remarkable woman and the tangled history of Iraq. The film takes us into a past that is eerily current.

Cosponsored by the Global Cultures Committee in Liberal Studies at NYU.