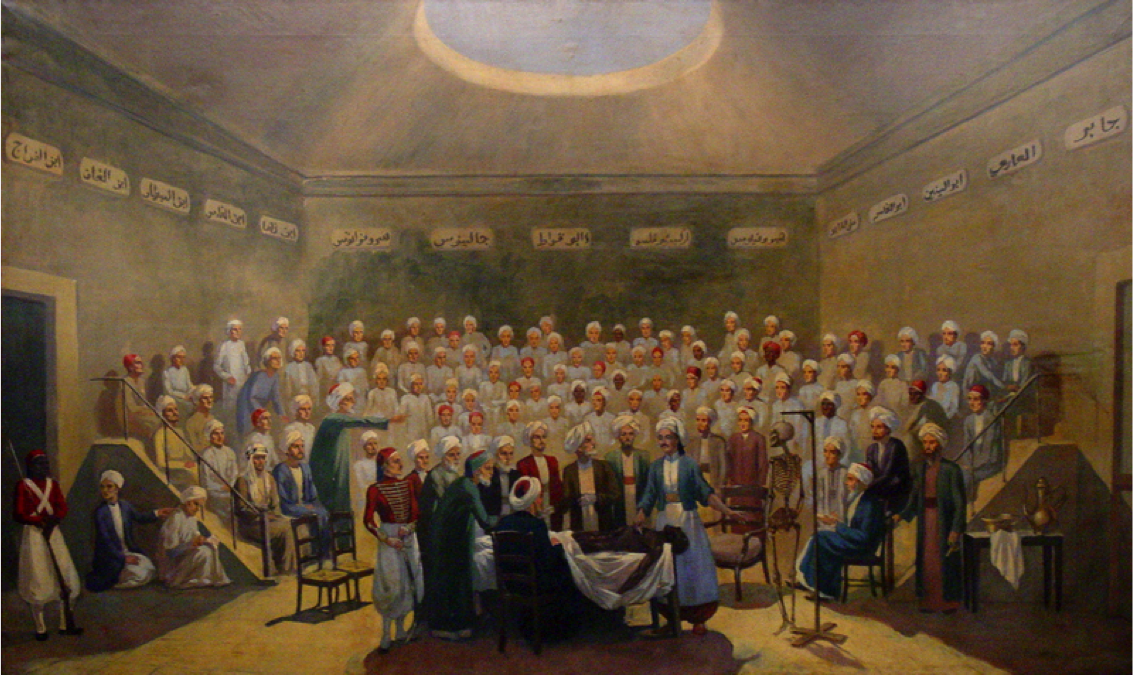 The talk considers the introduction of modern medicine in Egypt in the 1820s and the impact it had on the regime of legal evidence. After describing how the Egyptian School of Medicine that was founded in 1827 incorporated forensic medicine in its curriculum, it follows the graduates of the School in their jobs as coroners, and inquires how the medical expertise presented in newly established legal bodies differed from the medical expertise that qadis traditionally accepted in their sharia courts.

Khaled Fahmy’s research interests deal primarily with social and cultural history of nineteenth-century Egypt, with an emphasis on the history of the army, the police, medicine and law. His book, Bodies of Law: Science, Religion and State Formation in Modern Egypt, is forthcoming this year.