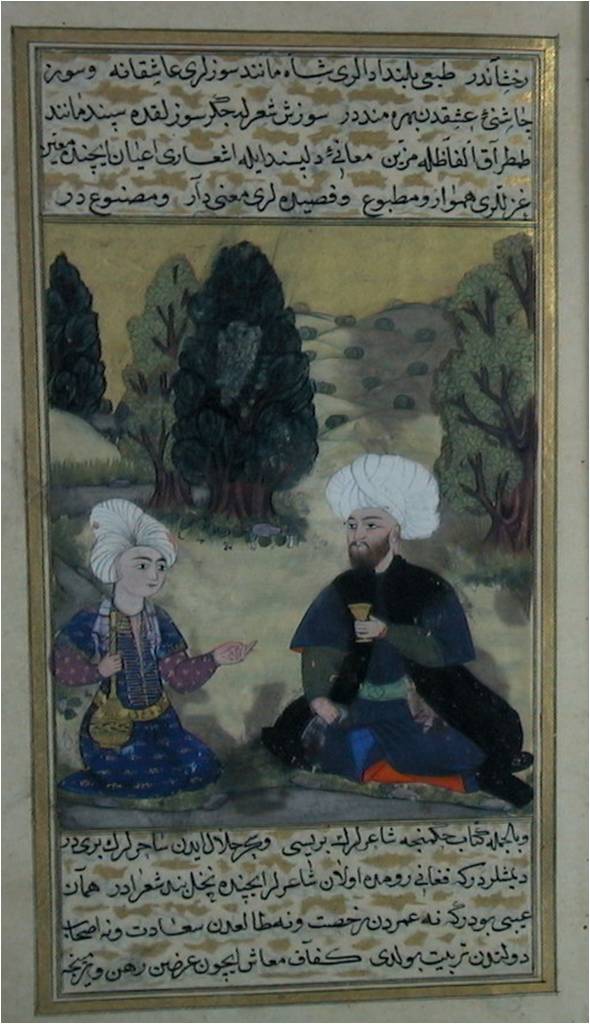 This talk examines the ways that dreams provided 16th-century Ottoman biographers with a medium to discuss the fears and aspirations of Ottoman poets. By focusing on the dream of an executed poet described by the prominent biographer Aşık Çelebi, it explores the roles friends and patrons played as dream interpreters, how a misinterpretation had a fatal result, and what a biographer wanted to tell his readers about the correct ways of interpreting an Ottoman poet’s life story in 16th-century Istanbul.

Aslı Niyazioğlu works on comparative approaches to life writing, urban history and Sufism in early modern Istanbul. Her current project examines the ways Ottoman Istanbulites experienced their city and promoted new sites of sociability that enjoyed increasing autonomy from the imperial seat of power between the late fıfteenth and the early eighteenth centuries.