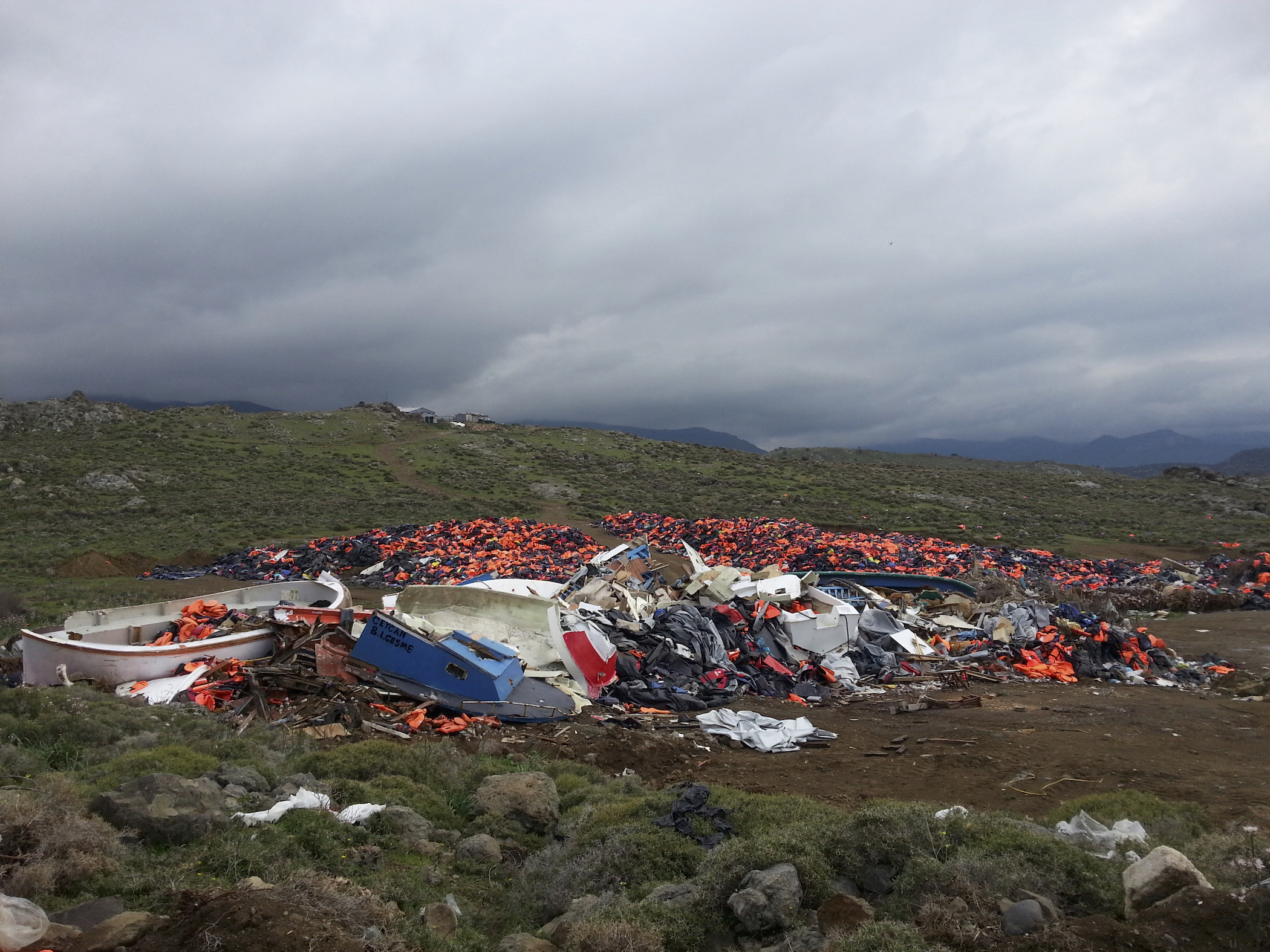 In this lecture, Merve Bedir will discuss the political, philosophical, and cultural implications of the transformation of the politico-geographical borders of the EU, and Turkey becoming Fortress Europe. She will present a spatial investigation of migration and confinement in different contexts from Amman to Gaziantep, Istanbul, Maritsa, Lesbos and Calais, focusing on the last 6 years. Through criticism of the legal and ethical concept of hospitality, which in European philosophical and political theory indicates the acceptance of a stranger, one who does not belong to the national, religious, linguistic or cultural circle, Bedir will articulate on the relationships of 'hosts' and 'guests', the violence and colonization of language that are rendered visible in urban space, and the emergence of 'extraterritorial black holes' in the European continent. She also briefly touch up on a variety of local cases where initiatives by migrants and refugees attempt new forms of solidarity and representation, approaching the notion of hospitality from a different point of view.

Merve Bedir studied architecture at Middle East Technical University, Turkey (2003). She is a partner at the research and design office of Land+Civilization Compositions, and a PhD candidate at Delft University of Technology.