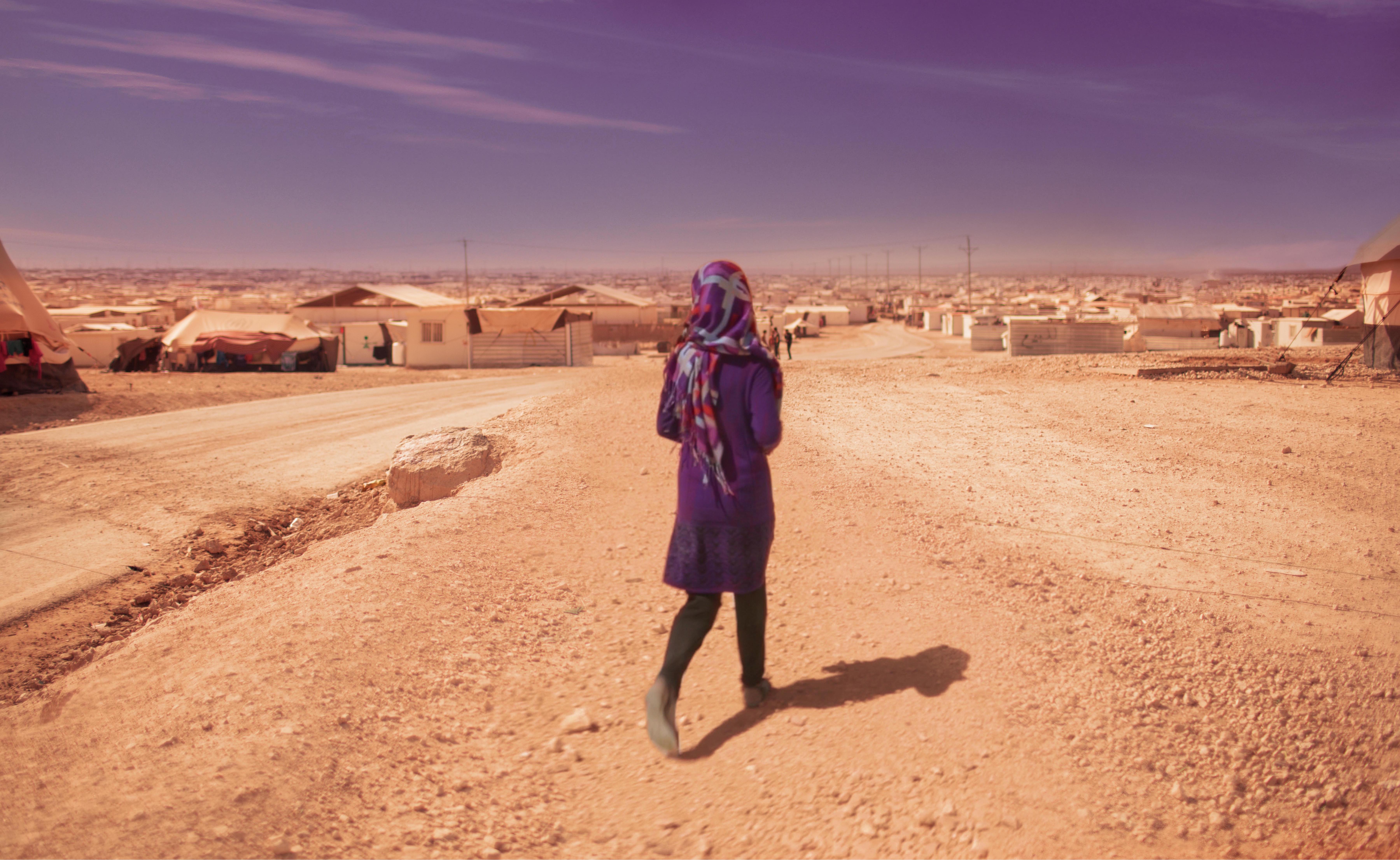 This documentary, executive-produced by Jon Stewart, follows refugee families in transition and aid workers fighting to keep the Zaatari refugee camp running. With no end in sight, Syrian families must decide if they can rebuild their lives in a place that was never meant to be permanent.

Ellen Martinez was Associate Producer on TESTED, a feature documentary about educational inequality in the NYC public school system. She was a directors assistant and has worked in the A.D. and production departments for various films in NYC. Ellen has spent over 8 years in the Middle East and lived in Damascus, Syria for four years.

Steph Ching was Associate Producer and Additional Editor on the Emmy Nominated documentary SUPERMENSCH: THE LEGEND OF SHEP GORDON. Other interests include volunteer work, she participated in relief efforts during post-hurricane Katrina and made several trips to Sichuan, China to film testimonials with survivors of the 2008 earthquake. Her grandmother was a refugee in China before finally making her way to the United States.

Cosponsored by the King Juan Carlos I of Spain Center, the Wagner School for Public Service and the Asian/Pacific/American Institute at NYU.