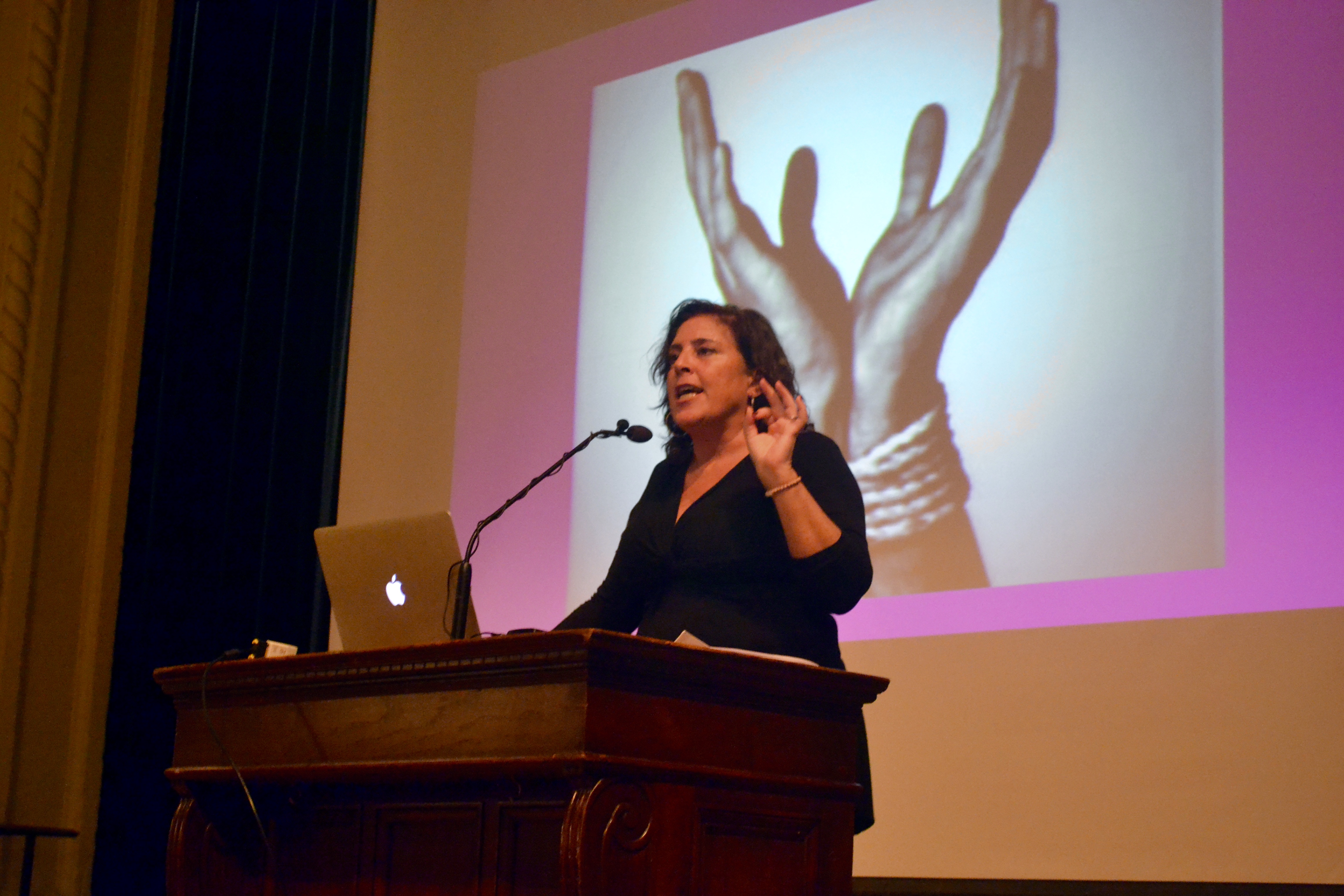 Donald Trump ran for president and won on a platform that included the pledge to bring back waterboarding and other torture techniques. Within days of taking office, he signed executive orders that would indicate his intention to make good on that pledge. The question of whether the United States could or should resurrect a torture policy has become, again, a topic of fierce debate. In this talk, I will engage these contemporary developments and debates by exploring how the post-9/11 torture program instituted by the Bush administration continues to haunt national politics and international relations, despite that the program was cancelled by President Obama. I use the concept of “afterlives” to consider three sets of issues: First, how the secrecy that continues to shroud the US record on torture serves to fuel disputes about whether torture “works”; second, how the lack of accountability for those officials responsible for torture has reinforced confusion about US obligations under international law; and third, how assertions about executive power and prerogatives by the two previous administrations have paved the way for President Trump to pursue his goal of canceling the cancellation of torture.