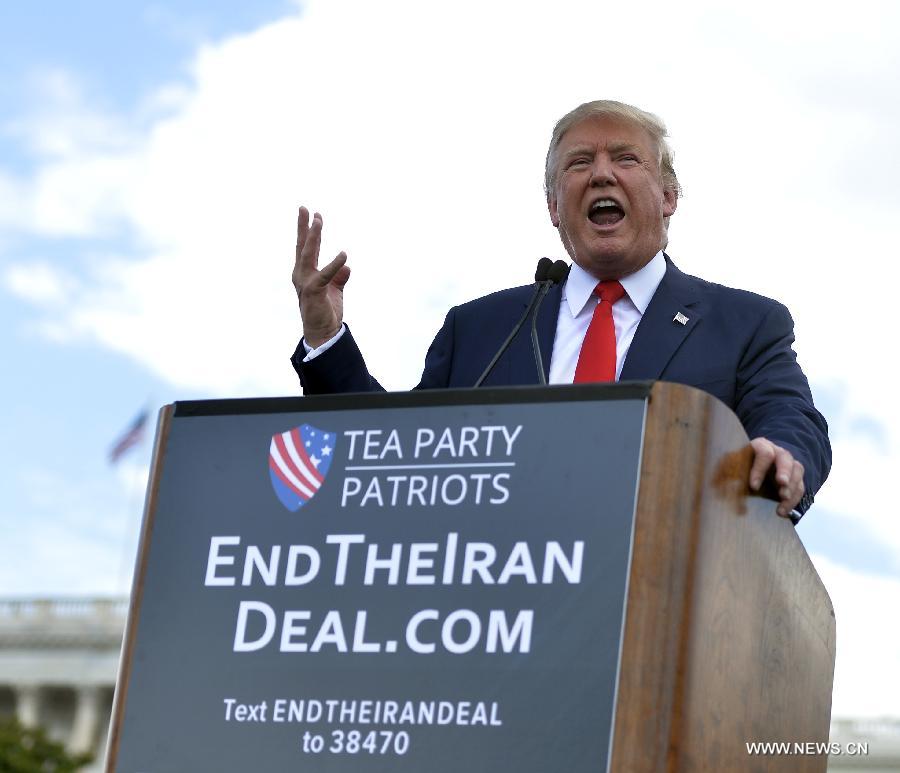 The election of Donal Trump has generated uncertainities and challenges for governments and people around the world. Given the history of contentious relations between the U.S. and iran and the precarious nature of the multilateral 2015 nuclear deal, one critical area for the new U.S. administration will be how it will approach the Iranian government at a moment when regional conflicts are raging, the health of the global economy is precarious, and geostrategic alliances may be reconfigured. To think through the possible trajectories for U.S.-Iran relations, we have asked the panelists to consider the various interests that are at stake for the Trump presidency, the current iranian policy-making establishment, and other critical international forces.