Aykan Safoğlu (Germany/Turkey) and Sylvia Schedelbauer (Germany/Japan) present a selection of their archival footage films encompassing a Turkish homage to James Baldwin and a retrieval of unremembered interracial intimacy.

Working across film, photography and performance, Aykan Safoğlu makes open-ended enquiries into cultural belonging, creativity and kinship, including the forging of speculative histories of famous figures such as writer James Baldwin, or artists Paul Thek and Ulay. Born in Istanbul, Safoğlu studied at Universität der Künste, Berlin, and Milton Avery Graduate School of the Arts at Bard College. Among others, he was a resident at Rijksakademie van Beeldende Kunsten in Amsterdam and, most recently, a fellow at the Akademie Schloss Solitude in Stuttgart. 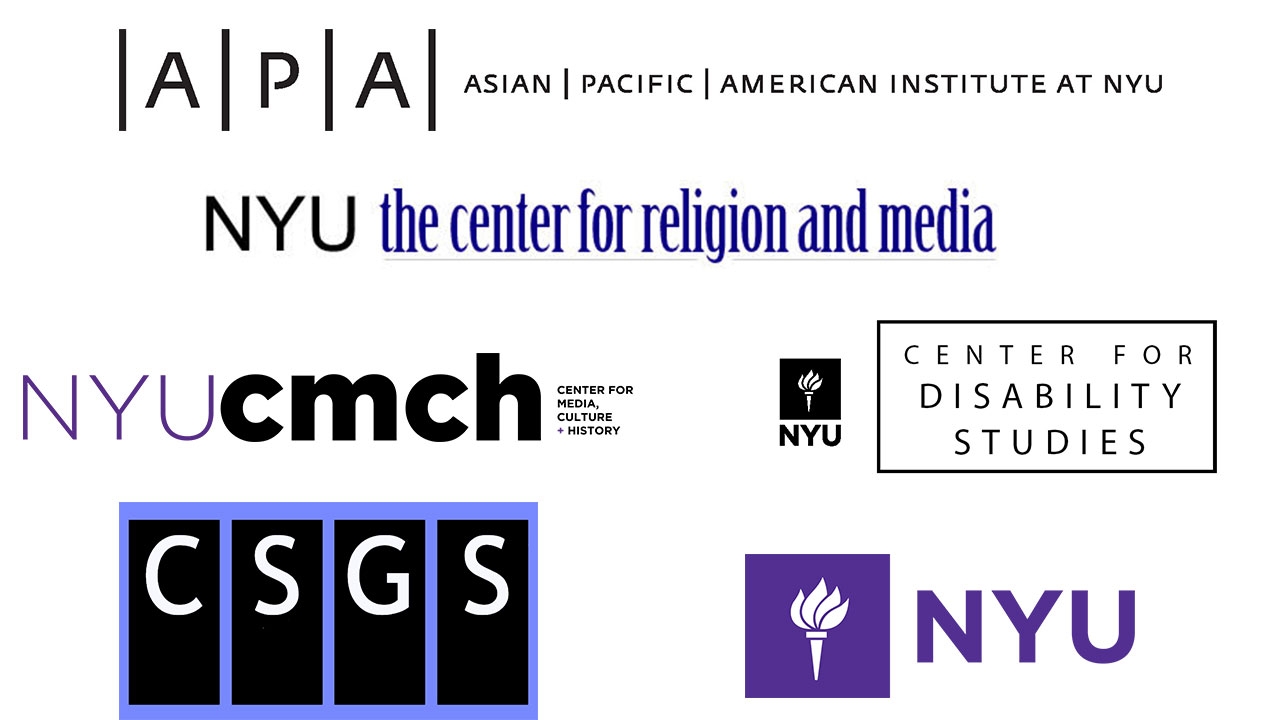