“From the Free Officers to the Islamic Revival: Layla Murad in the struggle for Egyptianness” 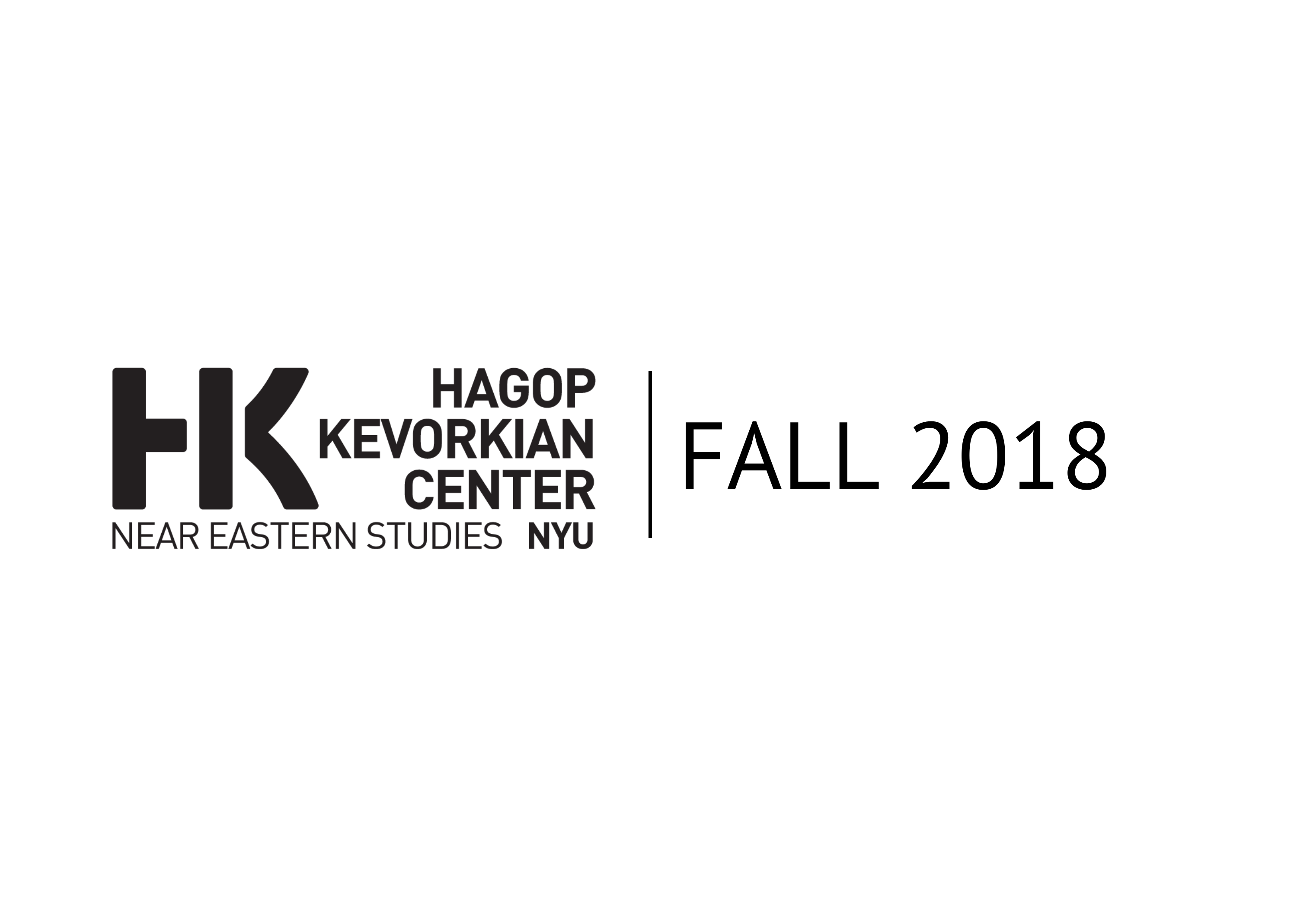 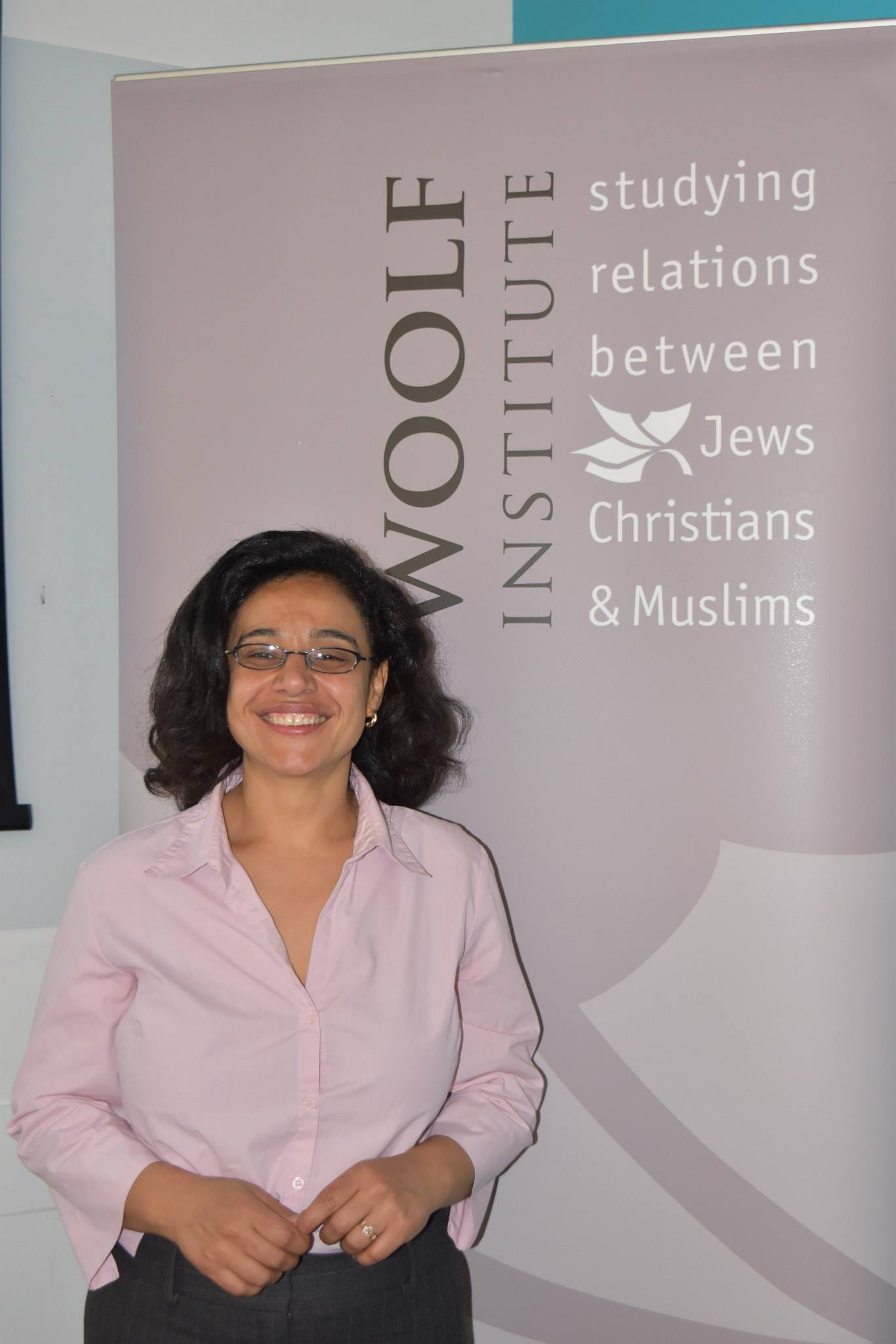 This research workshop will be presented by Hanan Hammad who his working on a book titled, "Layla Murad: Popular Culture, Gender, Sexuality, and the Politics of Egyptianness". The title of the chapter that will be shared with the audience is titled, “From the Free Officers to the Islamic Revival: Layla Murad in the struggle for Egyptianness”. The research workshop will discuss the chapter and add comments and points about the paper.

From the Free Officers to the Islamic Revival and the Neoliberal State:

Layla Murad in the struggle for Egyptianness

As part of a book project, Layla Murad: Popular Culture, Gender, Sexuality, and the Politics of Egyptianness, this chapter examines how Egyptians have positioned the singing star Layla Murad (1918- 1995) in their popular culture since the launch of the Peace Process with Israel. I argue that in the wake of Sadat’s visit to Jerusalem in 1977, the state and its opposition have constructed Layla’s persona and interpreted her legacy to serve competing agendas concerning relations with Israel, the state’s role in the economy, and the legacy of the monarchic and Nasserist pasts. The Egyptian regime returned Layla Murad to her long-denied central position in the media and popular culture to facilitate the peace agreement with the Jewish state, reverse Nasserist economic policies, and claim to be the guardian of turath, authentic cultural heritage. Meanwhile, the anti-peace agreement evoked Layla’s Jewish origins and her conversion to Islam as a means to claim a victory over Israel and to mobilize the public against the normalization of relations with Israelis. Reconstructing Layla Murad’s persona as a sincere Muslim, who voluntarily abandoned Judaism, condemned Israel, and stubbornly rejected Israeli temptations has provide Egyptians with a role model of an exclusive Muslim Egyptian identity, while using Layla’s Jewish origin as a token to lament an imagined tolerant past. I employ Layla Murad’s story to study the Egyptian identity as a religious-gendered construct and to show how Egyptians’ understanding of their identity changed over time, in part due to the prolonged Arab-Israeli conflict, Arab nationalism, and the Islamization of the Egyptian society on the backdrop of the strengthened state-security and neoliberal policies.

Hanan Hammad: Hanan Hammad is an associate professor of history and the director of Middle East Studies at Texas Christian University. Her book Industrial Sexuality: Gender, Urbanization, and Social Transformation in Egypt received book awards from the National Women's Studies Association (NWSA), Middle East Political Economy, and the Association for Middle East Women's Studies, as well as honorable mentions from Roger Owen Book Award (MESA) and from the Arab American Book Award. She has also published more than a dozen of articles and book chapters on gender, sexuality, working class history and comparative cultural history of Egypt and Iran. She spends this current academic year as the sabbatical fellow at the Crown Center of Middle East Studies at Brandeis University.

This workshop is open to the public, but all participants are required to read the research paper ahead of time. To receive Hanan Hammad's paper, please email: James.Ryan@nyu.edu