Preventing Palestine: A Political History from Camp David to Oslo

Preventing Palestine: A Political History from Camp David to Oslo with Seth Anziska 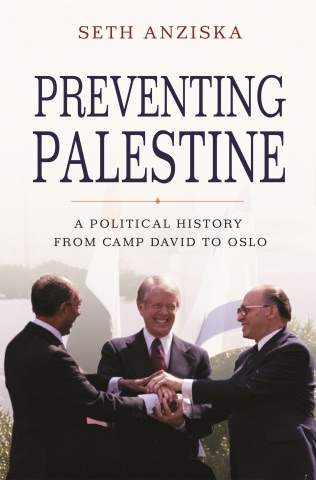 For seventy years Israel has existed as a state, and for forty years it has honored a peace treaty with Egypt that is widely viewed as a triumph of U.S. diplomacy in the Middle East. Yet the Palestinians—the would-be beneficiaries of a vision for a comprehensive regional settlement that led to the Camp David Accords in 1978—remain stateless to this day. How and why Palestinian statelessness persists are the central questions of Seth Anziska’s groundbreaking book, which explores the complex legacy of the agreement brokered by President Jimmy Carter.

Based on newly declassified international sources, Preventing Palestine charts the emergence of the Middle East peace process, including the establishment of a separate track to deal with the issue of Palestine. At the very start of this process, Anziska argues, Egyptian-Israeli peace came at the expense of the sovereignty of the Palestinians, whose aspirations for a homeland alongside Israel faced crippling challenges. With the introduction of the idea of restrictive autonomy, Israeli settlement expansion, and Israel’s 1982 invasion of Lebanon, the chances for Palestinian statehood narrowed even further. The first Intifada in 1987 and the end of the Cold War brought new opportunities for a Palestinian state, but many players, refusing to see Palestinians as a nation or a people, continued to steer international diplomacy away from their cause. 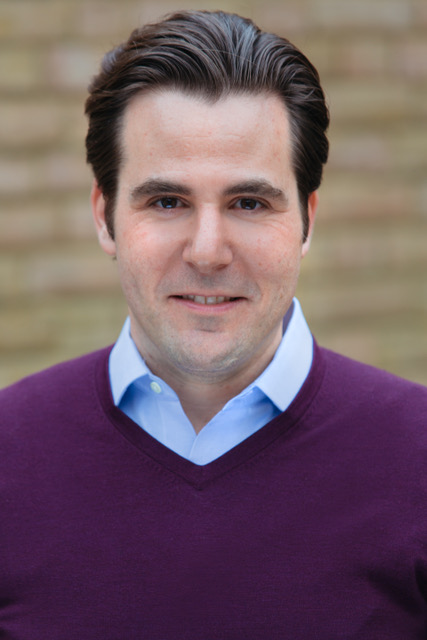 Seth Anziska is the Mohamed S. Farsi-Polonsky Lecturer in Jewish-Muslim Relations at University College London and a visiting fellow at the U.S./Middle East Project. His writing has appeared in the New York Times, Foreign Policy, and Haaretz. He lives in London.