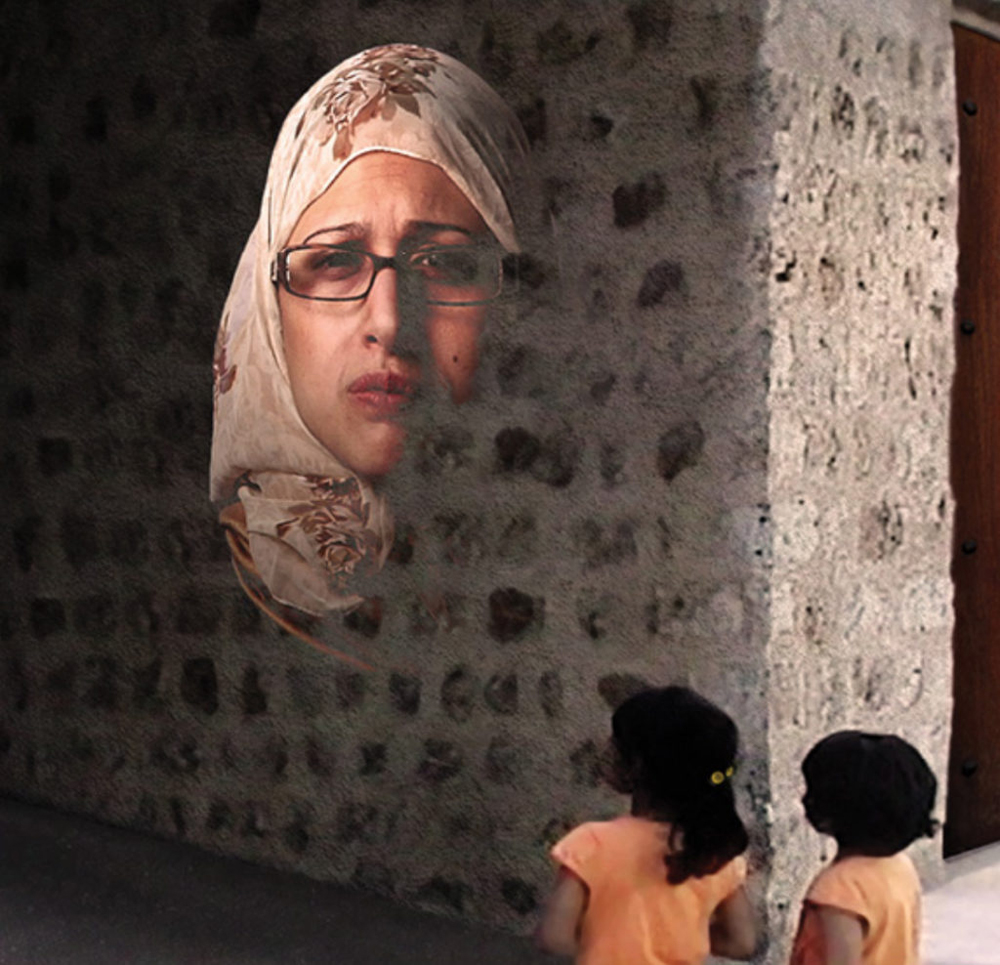 ArteEast and the Hagop Kevorkian Center for Near Eastern Studies

How are women in today’s Egypt navigating the structures of the nation state: social systems, economic responsibility, and familial ties in a changing urban landscape?  This panel brings together leading journalists, urban scholars, and artists to discuss the current political and social climate in Cairo.

The Cairo Stories panel is produced in association with the exhibition Cairo Stories by artist Judith Barry, presenting oral histories from more than 215 interviews Barry conducted with women of varying social and economic classes in Cairo between 2003 and 2011. It continues an on-going series of as-told-to recorded stories, based on personal interviews conducted by the artist.

Lina Attalah is the co-founder and chief editor of Mada Masr, a Cairo-based news website. She has been a journalist for over a decade, covering primarily Egypt and the region, including the Syrian revolution and the Iran 2013  presidential elections. She was previously the chief editor of Egypt Independent, another Egyptian leading English-language news media.

Judith Barry’s research-based practice utilizes installation, architecture and design, film/video, performance, sculpture, photography, and new media. In 2000, Barry was awarded the Kiesler Prize for Architecture and the Arts. Barry has exhibited internationally at such venues as Documenta, Berlin Biennale, Venice Biennale of Art/Architecture, Sгo Paulo Biennale, the Carnegie International, and the Whitney Biennial. Currently, she is Professor and Director, ACT at MIT, Cambridge.

Mona El-Naggar is a senior producer for The New York Times, leading the international on-the-ground video coverage. She turned to filmmaking after more than a decade reporting in the Middle East and covering the growing discontent leading up to the Arab Spring. Her work explores issues of identity with a focus on youth, women and religious extremism. Mona was a Pulitzer finalist for a story tracing the transformation of a young man from a bodybuilder into an ISIS fighter. Her work with a team of reporters documenting the Rohingya massacres in Myanmar was nominated for an Emmy. She produced Ladies First, a documentary that goes inside the largely inaccessible world of Saudi women, and The Story of Esraa, which explores social change in Egypt through the intimate tale of one woman’s quest for independence. Mona studied political economy at Georgetown University and received a master’s degree in news and documentary from New York University. | Twitter: @monaelnaggar | Instagram: @elnaggarmona |

Omnia Khalil is PhD student, City University of New York (CUNY), anthropology program. She is co-founder of 10 Tooba| Applied Research on the Built Environment. Her current research titled “Urban Geographies of Violence in Post-Revolutionary Cairo” focuses on forms of violence in a local community of Bulaq Abulella in Egypt. She is an engaged scholar and urban anthropologist and has over ten years’ experience in social mapping and participatory community urban action planning. Omnia was heading a participatory community action plan in Ramlet Bulaq and was a post MA fellow in the anthropology department at AUC, where she finished her thesis in cultural anthropology. Her MA thesis is titled “The People of The City, Space, Laboring and Power; Unraveling the How in Ramlet Bulaq”. During her MA research, Omnia participated in a one-semester exchange program with Jawaharlal Nehru University (Delhi, India).