Book Talk: "The Chief Eunuch of the Ottoman Harem" with Jane Hathaway 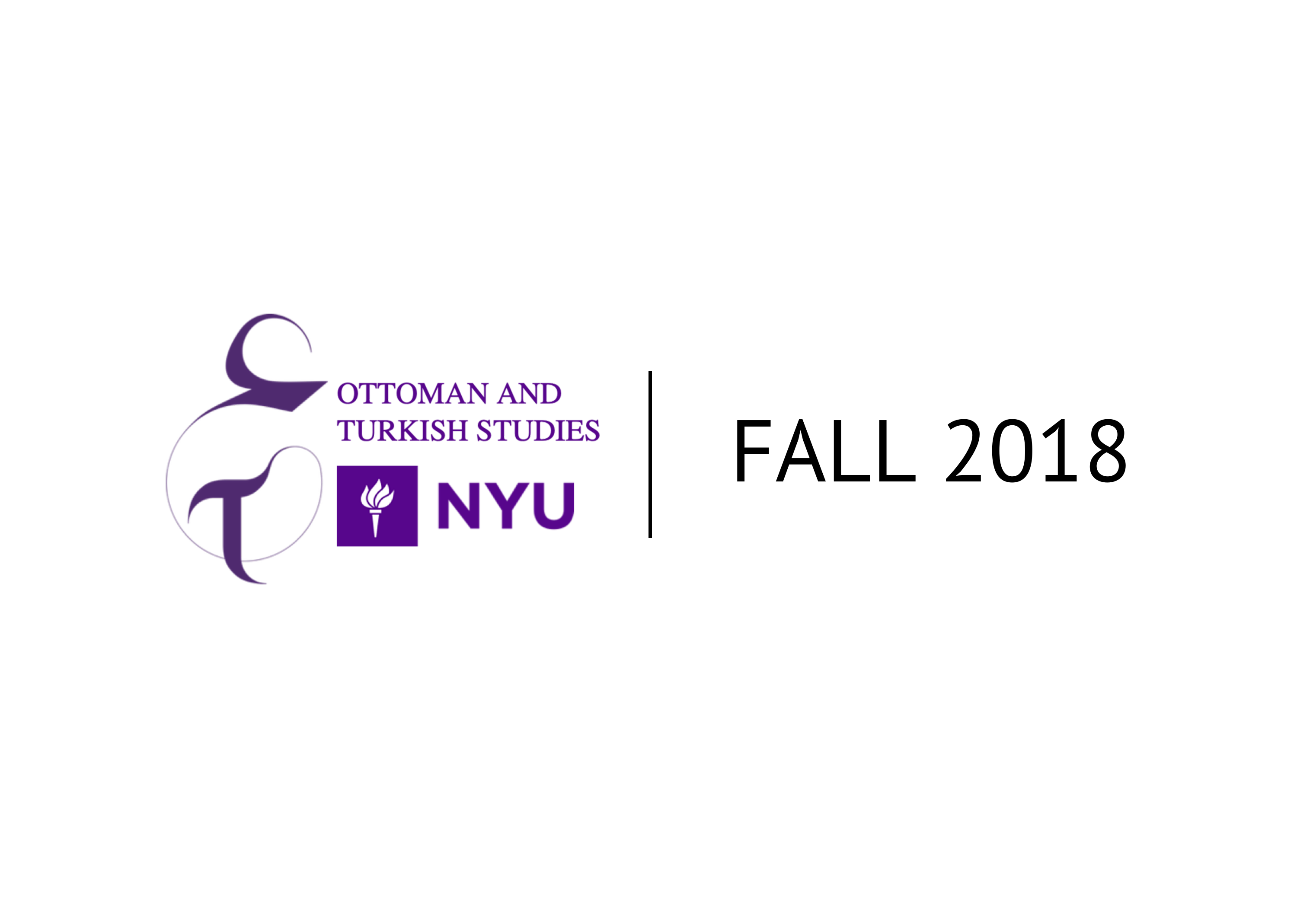 Abstract:
Eunuchs were a common feature of pre- and early modern societies that are now poorly understood. Here, Jane Hathaway offers an in-depth study of the chief of the African eunuchs who guarded the harem of the Ottoman Empire. A wide range of primary sources are used to analyze the Chief Eunuch’s origins in East Africa and his political, economic, and religious role from the inception of his office in the late sixteenth century through the dismantling of the palace harem in the early twentieth century.

Hathaway highlights the origins of the institution and how the role of eunuchs developed in East Africa as well as exploring the Chief Eunuchs connections to Egypt and Medina. By tracing the evolution of the office, we see how the Chief Eunuch’s functions changed in response to transformations in Ottoman society, from the generalized crisis of the seventeenth century to the westernizing reforms of the nineteenth century.

This book talk will also feature discussant Leslie Peirce (Emeritus, NYU), whose writing and teaching focus on the Ottoman empire, with an emphasis on the early modern period. Her first book explored the shifting nature of imperial politics by placing the palace harem at the center of inquiry. Other topics Peirce has written about include honor and sexuality, provincial politics, abduction and captivity, and slavery and household formation. She recently published a biographical account of Hurrem, the concubine and then wife to Suleyman I the Magnificent.

This event is co-sponsored by Ottoman & Turkish Studies (OTS) at NYU.