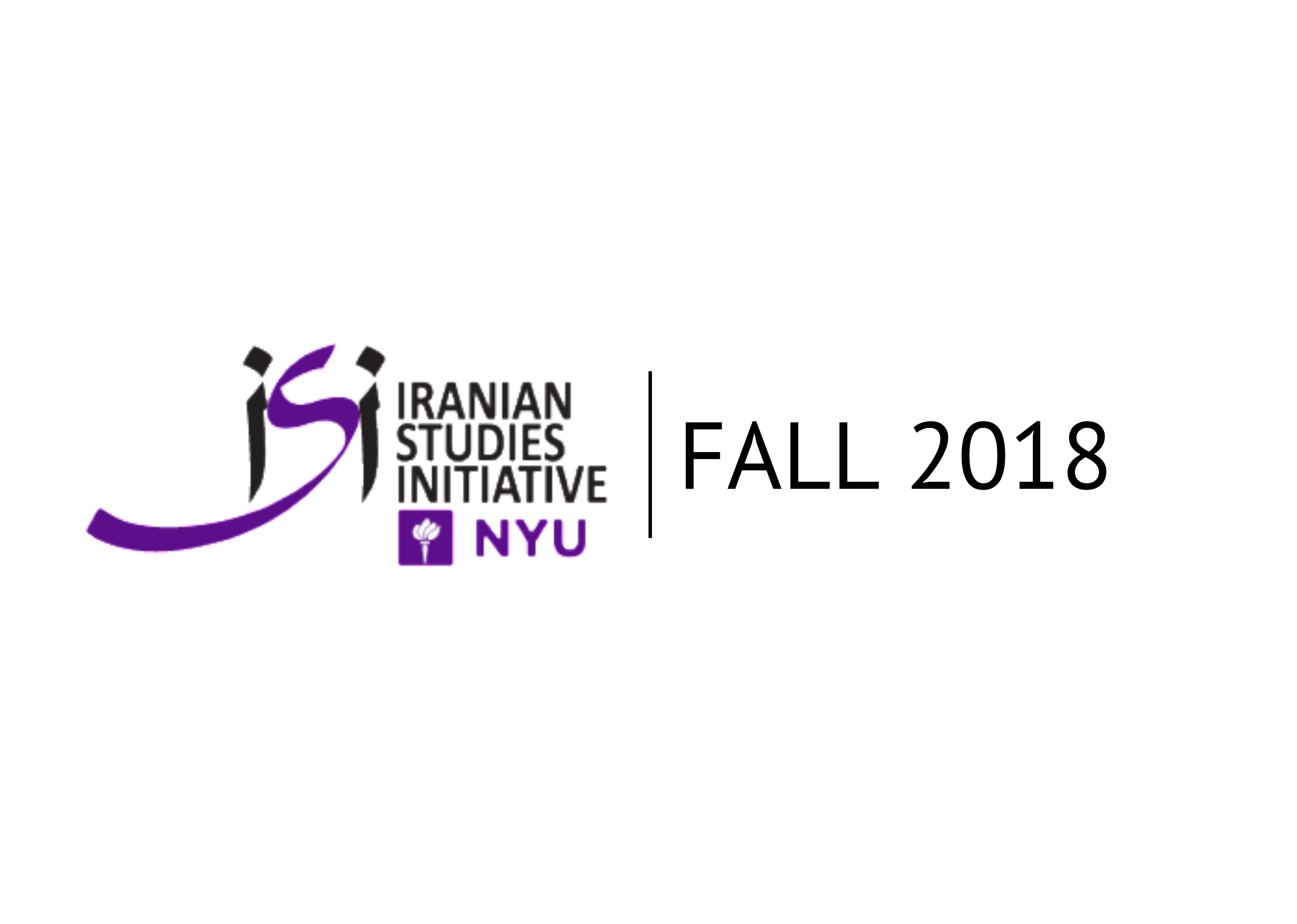 The Institute for the Development of Children and Young Adults, commonly referred to as “Kanoon,” is an Iranian cultural non-profit organization founded in 1965 by Queen Farah. It began as an effort to collect books and create libraries in underprivileged parts of the capitol city, but grew into a nationwide network of cultural centers for children complete with multimedia libraries, an award-winning publishing house, and producer of films, plays, and music for children. Several of the most prominent contemporary artists in Iranian cinema began their careers in Kanoon.

Based on extensive original interviews with Kanoon’s founding directors, leading filmmakers (including Abbas Kiarostami), and contemporary artists, who as children attended classes at the centers, Khatereh Khodaei’s documentary “Kanoon” tells the story of this important institution. The documentary was part of her PHD dissertation, “The Role of Kanoon Institute in the Iranian Art Cinema from 1970 to 1990.” After the film screening, Naghmeh Sohrabi will present comments on the documentary as well as her ongoing research on this cultural institution. Dr. Sohrabi is the Charles (Corky) Goodman Professor of Middle East History and the Associate Director for Research at the Crown Center for Middle Eastern Studies at Brandeis University.